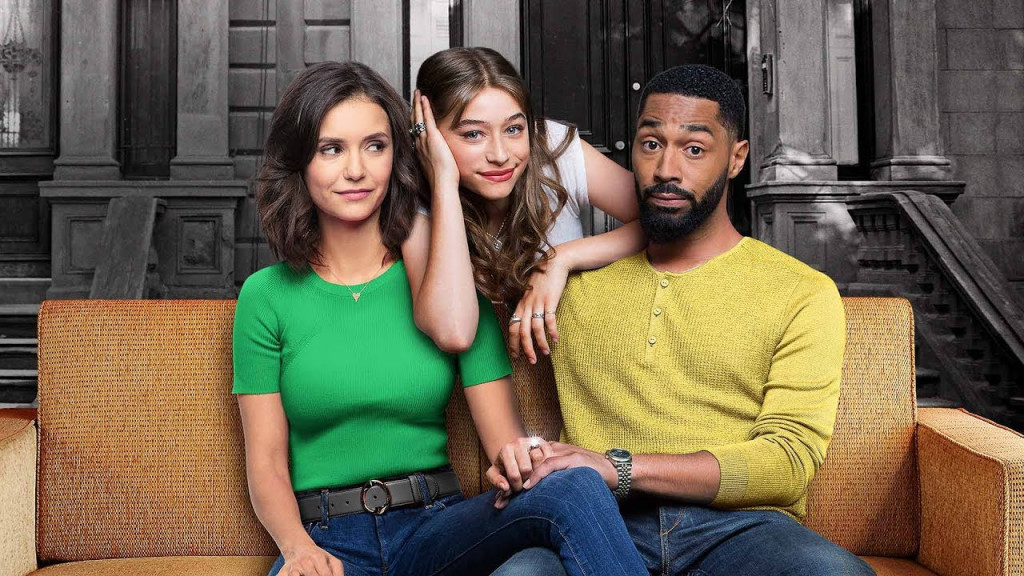 Fam is an American Sitcom that has its focus on a peculiar family of misfits. It airs on CBS and had its first season’s premiere on January 10, 2019. It is produced by Kapital Entertainment, Trill Television, CBS Television Studios. The creator of the series, Corinne Kingsbury, also serves as an executive producer with Aaron Kaplan, Wendi Trilling, and Dana Honor. On May 11, 2018, CBS gave a pilot-to-series order, following which, on July 13, 2018, the first season, consisting of 13 episodes, was greenlit.

Fam ran into trouble during the early stage of production when on November 5, 2018, the channel had to fire their executive producer Bob Kushell for “inappropriate language in the workplace”. He was replaced by two other producers after that incident. Production of the show immediately resumed after that, and season 1 of Fam made its way to screens. But what the second season? Here’s everything we know.

At the centre of the series is the Vampire Diaries-star Nina Dobrev who plays Clem Barnes. Clem is newly engaged to her long-time boyfriend and has a job as a manager of events’ planning at the Metropolitan Museum of Art.

Odessa Adlon is cast as Shannon Barnes; she is Clem’s 16-year-old troublemaker of a half-sister who drops out of high school, breaks into Clem’s house and starts living with her.

Gary Cole appears in the shoes of Freddy Barnes as the two half sister’s reckless father who is a detective in the homicide department with the New York City Police.

Fam Plot: What is it about?

The plot of Fam revolves around Clem who is seeking a perfect life with her partner by her side, loving would-be in-laws and her hot-shot job as an event planner for a reputed museum. Clem, like her job of a planner, likes everything to be planned and organized down to every little detail. Despite her less than perfect upbringing, Clem manages to build a great life for herself and takes pride in securing a terrific job, a beautiful apartment which she shares with Nick, her fiance, who belongs from a well-to-do family. His parents, Rose and Walt, are extremely supportive of Clem and welcome her to the family as one of their own.

All is exactly how Clem would have wished it until her life is turned upside down when her rebelliously notorious, half-sister shows up out of nowhere and decides that she is going to live with her, in turn wrecking up the peace in Clem’s life.

The plot of a family of misfits is nothing new. It is still similar to the other sitcoms that we have seen throughout the years where the exact same recipe is followed in its making with just the same ingredients.

Despite an amazing cast, somehow Fam fails to utilize their full potential. The comedy and the jokes seem repetitive and the show desperately relies on some genuinely emotional moments peppered in between. Odessa Adlon does a phenomenal job as Shannon, her timing is impeccable; points for being the fanous Pamela Adlon’s daughter. The show offers the comfort of being similar to what the audience expects from a family television show and ends up being a good deal for somebody looking for a casual watch.

Dobrev returned to TV after her long stint on Vampire Diaries despite having no plans as such. She said in an interview that she was taken in by the script and the idea of appearing in a sitcom. She said, ”Well, I was not looking to do TV. It wasn’t on my radar, to be honest with you. But when the opportunity came up, I read the script, I loved the story, loved the character, had never done a sitcom before, was a huge fan of Friends. I loved watching Friends in the ’90s and growing up but had never really watched it with a critical eye and thought about how that show was done. I didn’t realize it was in front of a live audience, and then when I heard that, it scared me, which then obviously propelled me to say yes, because I love doing things that make me uncomfortable, and in turn, hopefully, drive me to learn and grow and challenge me. So it felt like it was a perfect storm.”

Fam Season 2 Release Date: When will it premiere?

Fam season 1 premiered on January 10, 2019. As far as the next season goes, we have bad news for the fans. On May 10, 2019, CBS announced the cancellation of the show. Considering the declining viewership of the show, it was expected that CBS may not continue for another season. Though, fans should not lose all their hopes. There’s still a possibility that some other network picks up the show. If that happens, we will update you about Fam season 2 release date. With Nina Dobrev in the lead, it could still be incentive enough for another network to bring back the show for another season.

While we wait for a positive news on Fam season 2, check out the season 1 trailer to refresh your memories. If you haven’t seen the show yet head over to Prime Video to catch all the episodes of the first season.