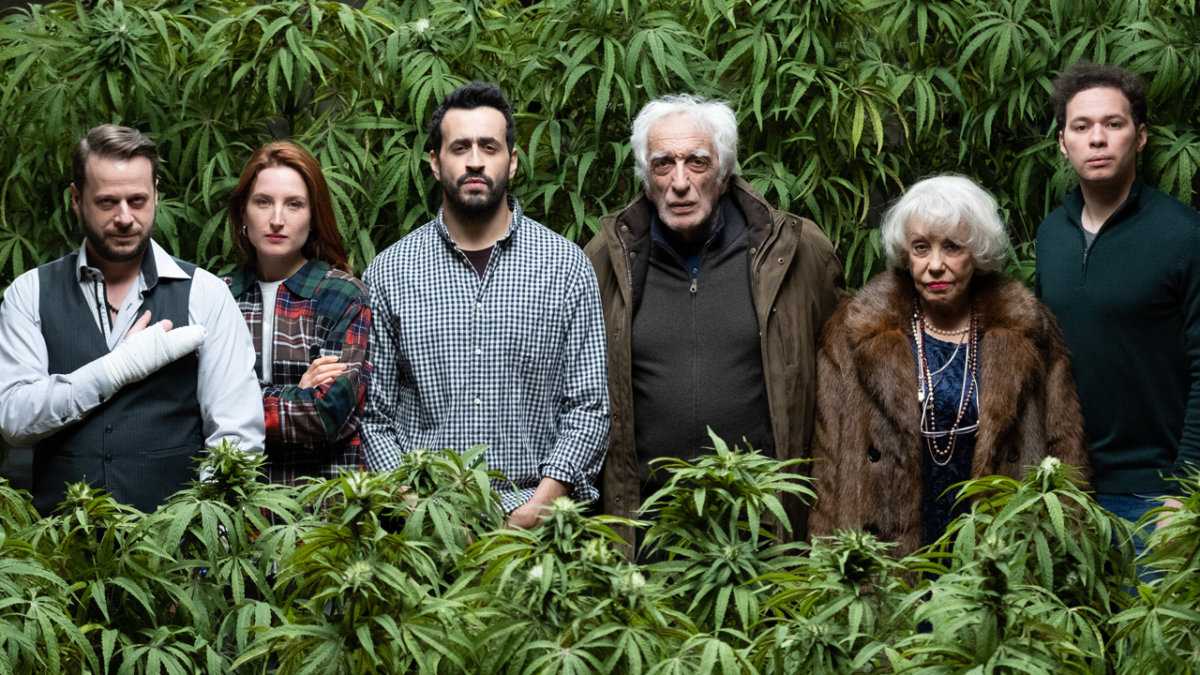 After the successful run of ‘Narcos‘, ‘Weeds’, and ‘Disjointed‘, one thing is pretty clear. Drug-themed TV documentaries or shows and weed-centric movies enjoy quite a fan-following on Netflix. The reasons are many. Some may love them for their open portrayals of cocaine addiction, money, and power, ruthless ambition, and violence, while others are addicted to watching the daily grind those disciplined DEA agents. Whatever be the reason, they are always popular. Now, here’s some food for thought. What if one introduces some humorous elements to this otherwise gritty genre? Is not it the aptest remix for a dark comedy? Now, here are some more ingredients. What if the show is French? Remember masterpieces like ‘Cannabis’ and ‘La Mante’? Well, today, our title under preview covers this uniquely lethal combo!

Since the topic of drugs is quite controversial in France, the video-on-demand platform had to do something about it, when it heard about the country’s latest foray into this subject. The Netflix French Original series, ‘Family Business’, revolves around a young man who takes the help of his friends to turn his butchery business into the first cannabis coffee shop in the country. Directed by Igor Gotesman, this dark comedy tells the story of a family and their trials and tribulations while they attempt to build a marijuana cafe.

Family Business Season 2 Release Date: When will it premiere?

‘Family Business’ season 1 premiered on Netflix on June 28, 2019. The first season comprises of 6 episodes of 30 minutes each. Indeed, after the crazy success of ‘Marseille‘, Osmosis‘, and ‘The Hook Up Plan‘, Family Business is another fun addition to the growing list of family-centric shows.

Now, will Family Business get renewed? Netflix’s subscriber base in France since its launch in the country in 2014, has seen a rapid rise in numbers. Therefore, these statistics is one of the key drivers that has compelled the online streaming platform to push further into the region.  With more than 3.5m French subscribers currently, we can only expect the numbers to increase. Noting this trend and the series’ promising premise, we would not be surprised if it gets commissioned for another season. And if that happens, we can expect ‘Family Business’ Season 2 release date to fall sometime in November 2020. However, Netflix has not made any official announcement yet. We shall update this section with more concrete news as and when we learn more.

Family Business Cast: Who is in it?

Family Business Plot: What is it about?

‘Family Business’ is a hilarious comedy that introduces us to Joseph, a not-so-successful but highly enthusiastic entrepreneur. He has all sorts of ideas up his sleeve to make quick cash. The only problem is, they seldom work and he continues working in the family kosher slaughter business. This is when a new innovative idea strikes him; after he learns that cannabis would be legalized in France. Immediately he has an epiphany and he pitches this plan in front of his family — turn the family butcher shop into a marijuana cafe aka a ‘potcher’ shop, marking it as the first of its kind venture in Paris. As per his proposal, the new name of the shop would be changed from ‘Hazan Meats’ to ‘Hazan Weeds’.

Although his friends and family are not too positive about this killer idea, they ultimately decide to pitch in. The funny family comedy is packed with multiple rib-cracking moments, especially the exchanges between the bickering father-son duo. There is also his supportive granny who is really good at taking care of ‘green plants’.