Netflix’s ‘Family Business’ is a French-language comedy series that follows the highs and lows of Joseph Hazan, his family, and their unorthodox business. As France moves towards the legalization of weed, the Hazans convert their struggling kosher butcher shop into the country’s first marijuana-friendly cafe. However, as is often the case with drugs, things go seriously sideways. The family faces the wrath of the police and the cartel in their bid to turn ‘Hazan Meats’ into ‘Hazan Weeds.’

Created by Igor Gotesman, the series is full to the brim with foul-mouthed characters, ridiculous circumstances, and a dysfunctional yet close family, which is guaranteed to extract laughs and gasps. After all, how often do we see gutsy grandmothers growing ganja? Season 1 premiered on June 28, 2019, and received praise for its eccentric plot, extremely French-Jewish humor, and twist on the concept of a family business. An easy and entertaining watch, fans understandably wish to see more of the Hazan family. So, is there a chance of a season 4 in the foreseeable future? Let’s find out.

‘Family Business’ season 3 premiered in its entirety on October 8, 2021, on Netflix. It comprises six episodes with a runtime of 33-39 minutes each.

As for season 4, here’s the information you seek. Netflix announced the renewal of ‘Family Business’ for a third season on October 2, 2020. However, as the official trailer arrived in late September 2021, it confirmed season 3 to also be the show’s final outing. Generally, offbeat foreign language shows that heavily feature slapstick humor and larger-than-life twists do well on a global scale only with three to four seasons. A shorter run ensures that the content remains fresh, the plot does not become too convoluted, and the production cost stays low. 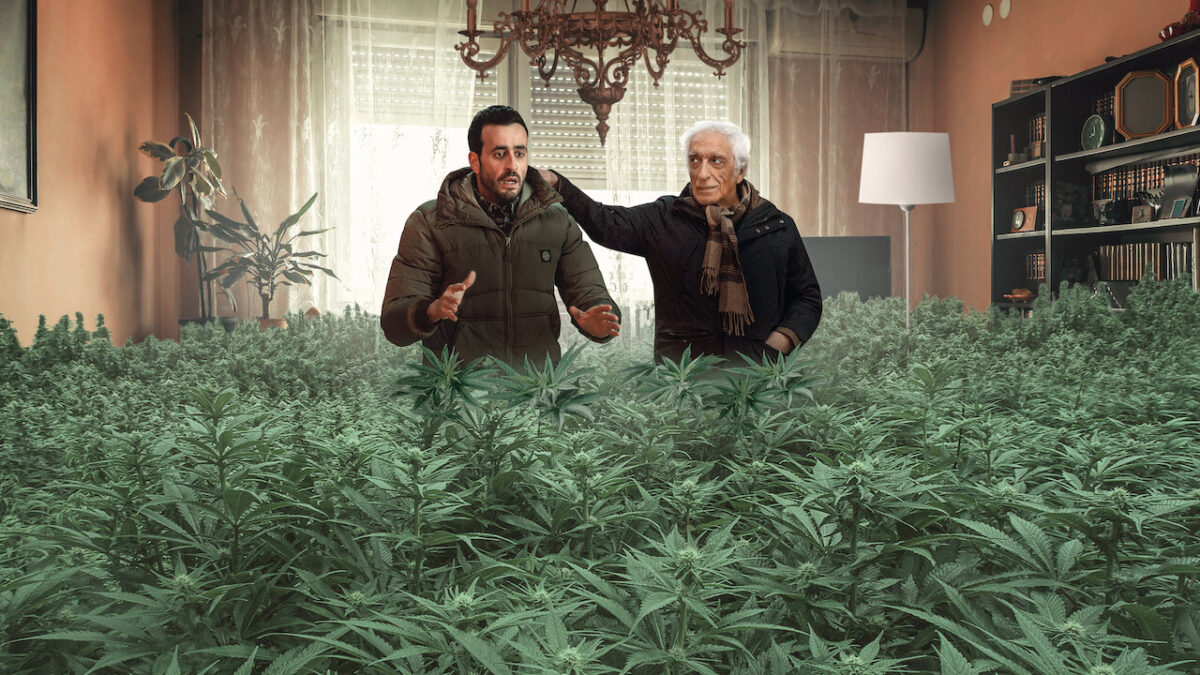 Although the news is definitely a downer, it makes sense for the series to conclude with its third season as all the diverging plotlines are finally resolved in it. The final season of ‘Family Business’ efficiently wraps up the fates of its characters. The Hazans escape from the monastery and the clutches of the cartel. They also manage to fake their own death, escape from the law, embrace secrets new and old, and reunite with the rest of their family and friends in Paris. With no more twists and turns left for the Hazans to deal with, season 3 finishes on a high note.

Thus it seems that, unfortunately, we must bid farewell to ‘Family Business’ as the show officially concludes with season 3. Therefore, it is highly unlikely that ‘Family Business’ season 4 will ever get made. The cast and crew took to social media to talk about their journey on the show and express their love for fans who enthusiastically supported ‘Family Business’ throughout its four seasons.

Clearly, the cast, well-known and well-loved in France, shares a warm, dynamic reminiscent of the bond between the Hazans and their friends. Platforms like Netflix have enabled people around the world to discover diverse actors, shows, and plotlines — the likes of which make ‘Family Business’ a success. Who knew we’d come to adore a show revolving around quirky French family growing Pastraweed and FalafeLSD?

This may be the end of the road for ‘Family Business,’ but saddened fans always have the option of checking out Netflix’s diverse range of weed-themed shows. For starters, there’s ‘Disjointed,’ which, like ‘Family Business,’ mixes themes of family, business, and cannabis. There are also cooking shows like ‘Cooking on High’ and ‘Cooked with Cannabis’ that should satisfy any craving you may have for food, laughter, and a good trip. And, of course, there’s always the option of rewatching ‘Family Business’ and rediscovering its unconventional mix of family, friends, weed, and shrooms.