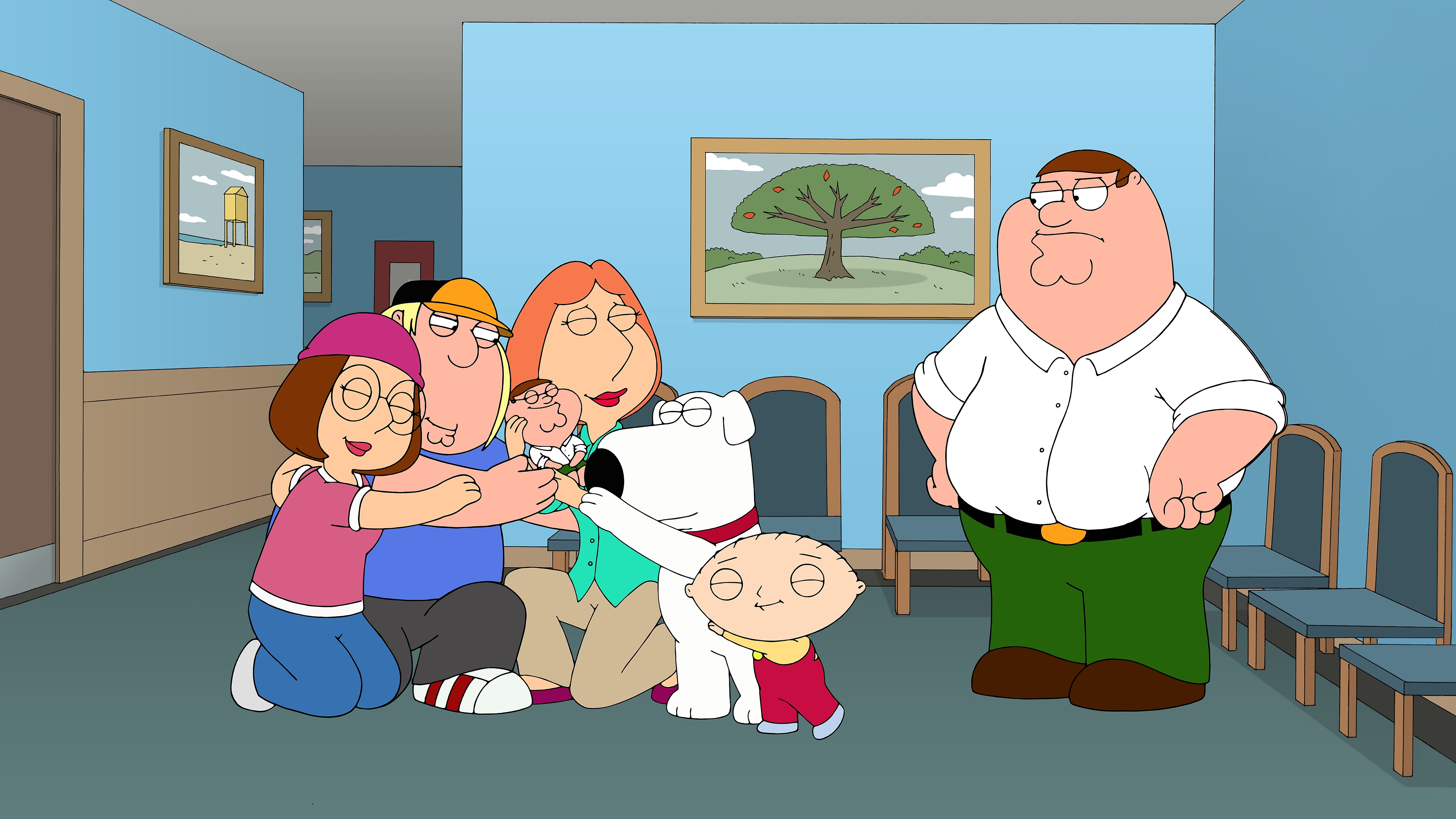 ‘Family Guy’ is a show that “positively can do all the things that make us laugh and cry.” Well, the opening credits song of the adult animated sitcom is not completely true as it has never made anyone cry. The show is a whacky joy-ride created by Seth Macfarlane. It pushes the boundaries of political correctness but never fails to deliver tons of gags.

‘Family Guy’ is a part of FOX’s ‘Animation Domination’ lineup which presents a bunch of high-quality adult animated sitcoms every Sunday. The series is loved by viewers for its blend of silly, slapstick humor and social commentary. It follows a suburban family and their routine misadventures. An incompetent man, Peter is the head of the family which also consists of a talking dog named Brian. Viewers would instantly compare the show to ‘The Simpsons’ but ‘Family Guy’ has managed to chart its own identity. Moreover, ‘Family Guy’ can get way more raunchy than ‘The Simpsons.’

Family Guy Season 18 Episode 15 Release Date: When Does it Premiere?

You can watch the fifteenth episode of the eighteenth season of ‘Family Guy’ by tuning into Fox on the above-mentioned timeslot. Other than that, the show can also be watched live on FOX TV’s official website or mobile app with a valid cable provider’s login.

The fourteenth episode of ‘Family Guy’ sees Peter get involved in another one of his classic f***-ups. The episode also features a great cameo and of course, a scene of Meg being bullied. Before jumping into the recap, have a look at how Meg was bullied by Peter this time around:

Moving on, Peter begins coaching Quagmire’s minor league baseball team. To prepare for the role, he dresses up accordingly. Have a look:

However, he gets constipated at the game. The baseball game is when viewers get to see the guest appearance from none other than Homer Simpson! Coming back to the episode, Peter has to kneel during the national anthem. This makes him the face of racial justice.