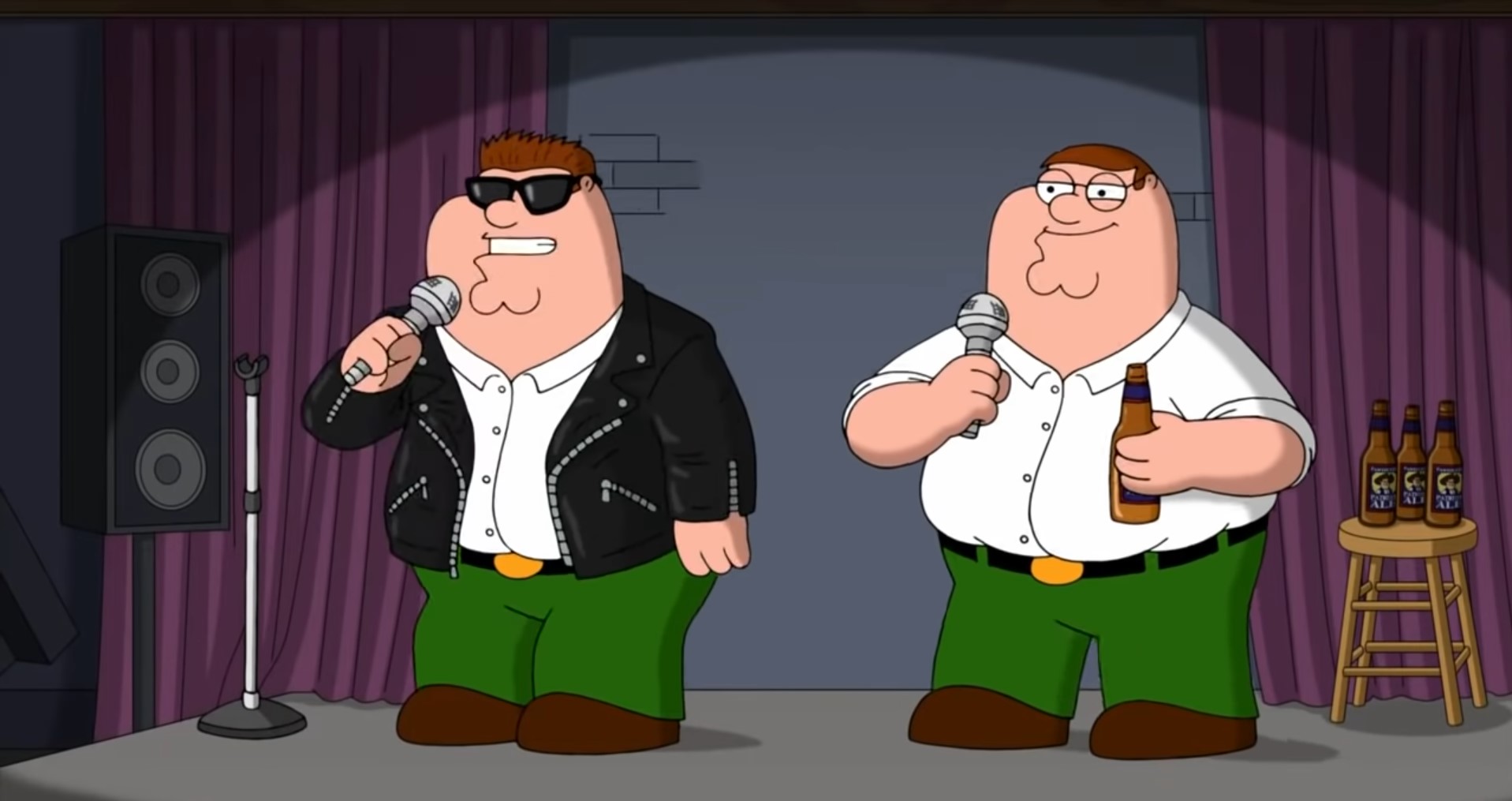 A rib-tickling and satirical adult animated series, ‘Family Guy‘s popularity needs no introduction. Created by Seth MacFarlane, the series follows Peter and Lois Griffin, their children Meg, Chris, and Stewie, as well as their dog, Brian, as they face outrageous situations that satirically mirror modern American culture and present-day events. ‘Family Guy’ sometimes has random, disjointed episodes which have minimal effect on the actual plotline. Thus, the events in season 19 might not influence those in season 20.

Still, as far as the nineteenth season is concerned, a few memorable moments that come to mind include Bruce and Meg’s wedding and how a sudden revelation helps Bruce come out as gay, Peter and Chris’ attempt to sell fake sports memorabilia, Stewie’s experience with the mail order bride from Ukraine, and the unsuccessful HGTV show which surprisingly leads to a massive cat attack. The show’s popularity and past record have set the bar quite high for season 20. Here’s a detailed look at what season 20 episode 1 has in store for us!

A valid cable subscription will allow you to catch ‘Family Guy’ season 20 episode 1 on Fox at the aforementioned date and time. However, if you prefer streaming online, FOX’s official website and the official Fox App will come to your rescue after the episode releases. However, watching the episodes live or getting them on demand from Fox Now will require a cable subscription.

For people who have done away with cable television, we are happy to state that live TV services like DirecTV, FuboTV, YouTube TV, and Sling TV have your back. Moreover, ‘Family Guy’ also supports video on demand services with entire seasons or single episodes purchasable on Amazon Prime Video (season 10 to season 17), Google Play Store, and iTunes after release. Additionally, a simple Hulu subscription can get you started on the previous 19 seasons of the show.

Titled ‘LASIK Instinct,’ season 20 episode 1 will focus heavily on Lois’ decision to get Lasik eye surgery. However, in the midst of it, she will realize how her medical condition entitles her to a plethora of opportunities she will not get as a normal person. Thus, taking advantage of the circumstance, Lois will try and turn her situation into monetary profit. On the other hand, the episode also features Doug, a boy from the neighborhood who hates the neglect he faces from his father. However, Peter, Chris, and Stewie will undoubtedly come to Doug’s rescue and try to help him experience fatherly love.

Family Guy Season 20 Episode 1 Cast: Who Can be in It?

Fans would be delighted to know that the popular and beloved voice acting cast is making a glorious return in season 20. The voice actors confirmed to lend their voices in season 20 episode 1 comprise Seth MacFarlane as Peter Griffin, Alex Borstein as Lois Griffin, Mila Kunis as Meg Griffin, Seth Green as Chris Griffin, Patrick Warburton as Joe Swanson, Arif Zahir as Cleveland Brown, and Chris Parnell as Doug.