When Will Family or Fiance Season 2 Premiere on OWN? 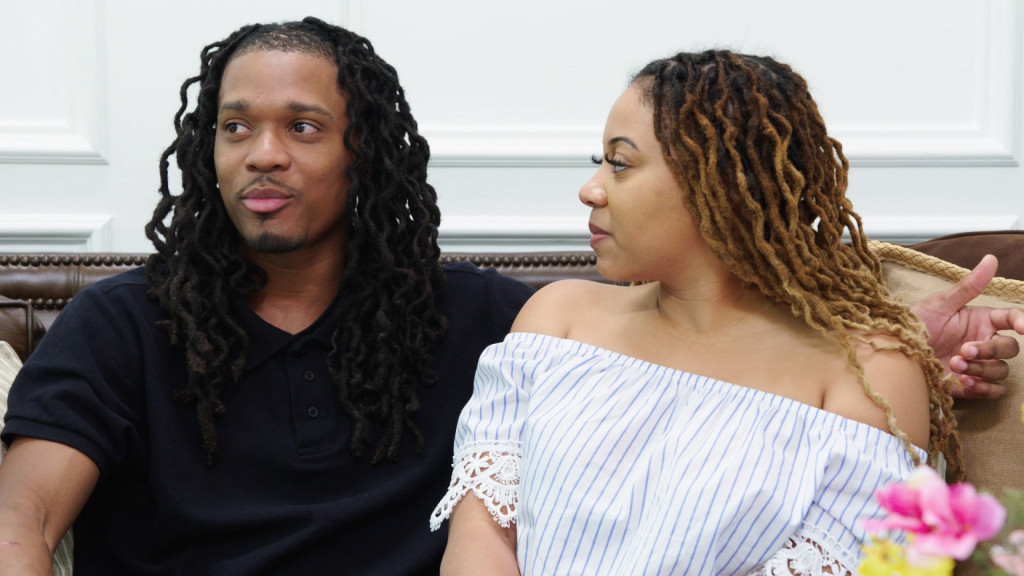 Part of the ‘Oprah Winfrey Network’ (OWN), ‘Family or Fiance’ is a reality television show produced by ‘Bunim-Murray Productions’ (the makers of ‘The Real World’ and ‘Project Runway’).

Directed in an experimental format, the show follows newly engaged couples who bring together their disapproving, skeptical families under a single roof for three consecutive days. The events which transpire during this period result in the couples getting married with or without the blessings of the family. This dynamic is made further interesting since the clock is ticking for the participants to reach the final decision — something, which can potentially change their lives.

The series first premiered in March 2019, and it opened to positive reviews. As a result, it was renewed for another season. Let’s see when ‘Family or Fiance’ season 2 is returning to our television screens.

Family or Fiance Cast: Who’s in it?

It is, however, the families of the featured participants, that serve as the show’s primary source of entertainment. More often than not, the families are strikingly different in their outlooks and some are even oblivious to the engagement, leading to inevitable chaos and drama.

Tracy McMillan is in the heart of it all, serving as a voice of reason, and helps in guiding the couple and their families along the rocky path to marriage. She is the only recurring character in the show. Tracy is a well-known American author and relationship expert, who supervises over the inmates and helps them address their concerns.

McMillan rose to fame as a co-writer of the 1997 drama film ‘A,B,C… Manhattan’, which got screened in the Un Certain Regard section at the Cannes Film Festival. Some of her literary works include ‘Multiple Listings’, and ‘I Love You and I’m Leaving You: A Memoir’.

Season 2 will follow a similar format while throwing the limelight on multiple couples, there fams, and of course, Tracy.

What’s Family or Fiance about?

Through the recurring appearances of relationship guru Tracy McMillan, ‘Family or Fiance’ also helps to create a working by situation using which the skeptical families can confront their issues with the union, and eventually reach a position of closure, in one way or another. This, in turn, helps the viewers at home to also deal with similar situations in their lives and create a healthier living environment for themselves and for those surrounding them.

A striking feature of the show is in the fact that it leaves the couple the option to choose, even without the consent of their families. This perpetuates the modern, progressive idea that marriage ultimately lies in the hands of its participants. Another distinguishing element in the model of the show lies in its captive nature a la ‘Big Brother‘.

The fact that the couple and their respective families are held under a single roof, without the possibility of escape, is designed to add to the dramatic element of the show. Human beings, together in captivity, do not gel well, is an idea that has been flirted within visual art since Luis Bunuel’s 1962 film ‘The Exterminating Angel’ and is, unfortunately, true.

The naming of each episode is done tactfully in order to give the viewers a fair idea of the different forces at play within the couple’s interpersonal equations. Contrasting personalities among the families are bound to clash if caged under one roof for three days, and so it does, enabling spicy, popcorn-munching television for viewers. Universal nuptial issues such as monogamy, cultural clashes, prior divorces, faithfulness, and honesty find representation and prove to be instrumental in creating a sense of relatability with the audience.

It comes as no surprise that ‘Family or Fiance’ is a part of Oprah Winfrey’s network. Winfrey has been a vocal advocate of human rights and social justice for decades now. Through her prime-time talk show ‘Oprah’ she touched upon the lives of millions of individuals and hence, it is understandable that the network’s core ethos is constructed with the values she advocates, as its cornerstone. Every show which airs on it, including ‘Family or Fiance’ incorporates real, prevalent socio-political issues in its structure and provides a working by the environment for the viewers.

Family or Fiance Season 2 Release Date: When will it premiere?

‘Family or Fiance’ season 1 premiered on March 9, 2019, on OWN. It consisted of eight episodes. A special episode called ‘Where Are They Now’ was released after the finale on April 27, 2019.

OWN soon renewed the show for yet another season and recently announced its release date. ‘Family or Fiance’ season 2 will premiere on January 11, 2020, at 9 PM ET/PT.