When Does Family or Fiance Season 3 Premiere? 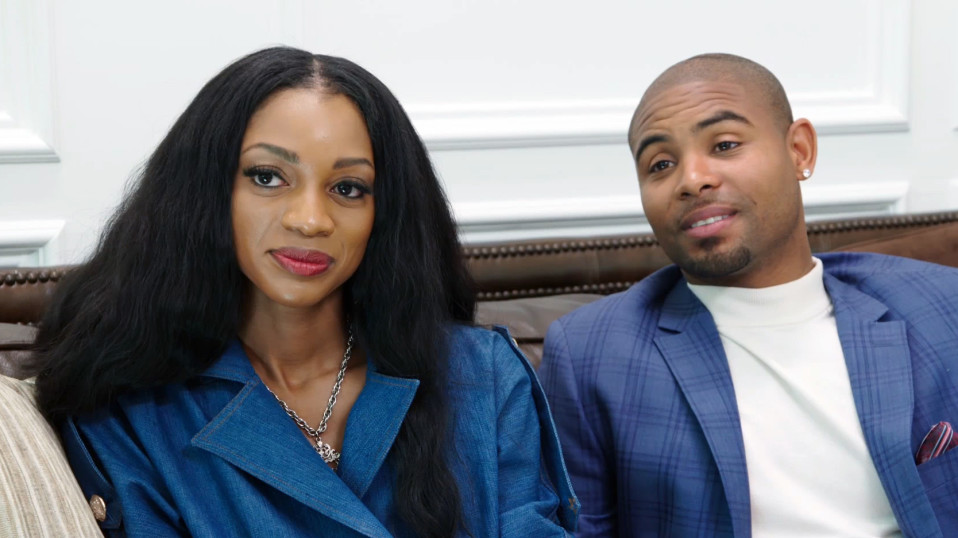 ‘Family or Fiance’ is a reality tv drama that compels couples to make a difficult choice — will they choose their partner over their family? And to make this momentous decision, they have only three days. With time running out fast, they need to say ‘I do’ or ‘I don’t’ while being guided by a relationship guru. When the series first landed on OWN in March 2019, it opened to good reviews from viewers. As a result, it was renewed for its second outing, and then a third edition. Here’s everything we know about ‘Family or Fiance’ season 3.

‘Family or Fiance’ season 2 premiered on January 11, 2020, on OWN. It ended with its eighth episode on February 29, 2020. Soon after, the channel renewed the show for its third edition, with casting calls having started almost immediately following season 2’s conclusion. Now, OWN has also announced the next outing’s release date. ‘Family or Fiance’ season 3 premieres on July 11, 2020, at 9 pm ET.

Serving as the host of the show is Tracy McMillan. The television writer, relationship expert, and the author has several titles to her credit, such as ‘Mad Men’, ‘Good Girls Revolt’, ‘Marvel’s Runaways’, and ‘United States of Tara’. She has also penned ‘I Love You and I’m Leaving You Anyway’, ‘Multiple Listings’, and ‘Why You’re Not Married… Yet’. Tracy is not new to tv, having appeared in ‘Oprah Winfrey’s Super Soul Sunday’, ‘Ready For Love’, ‘The Today Show’, ‘Access Hollywood Live’, and ‘Katie’. Since Tracy is the headliner of the show, she will make a comeback in season 3 as well.

In the upcoming edition, we will see a new couple joining Tracy in each episode. They will be accompanied by their respective families. The contestants are all legal residents of America and all of them need help in sealing the fate of their relationships.

What Can Family or Fiance Season 3 be About?

‘Family or Fiance’ is a reality show, designed in the form of a social experiment. Each week, we meet a different, newly engaged couple, whose relationship is at a crossroads because of their skeptical families. Relationship expert Tracy McMillan helps the fams and the couples to discuss their issues and come to a common ground. Either way, they need to arrive at a decision. Do they wish to proceed with their nuptials or call it quits? And to make this choice, they are given a time frame of only three days! Season 3 will stick to the same format and follow the stories of a fresh bunch of couples as they try to figure out the next best step in their journeys.

Check out the sneak peek for season 3 right here.