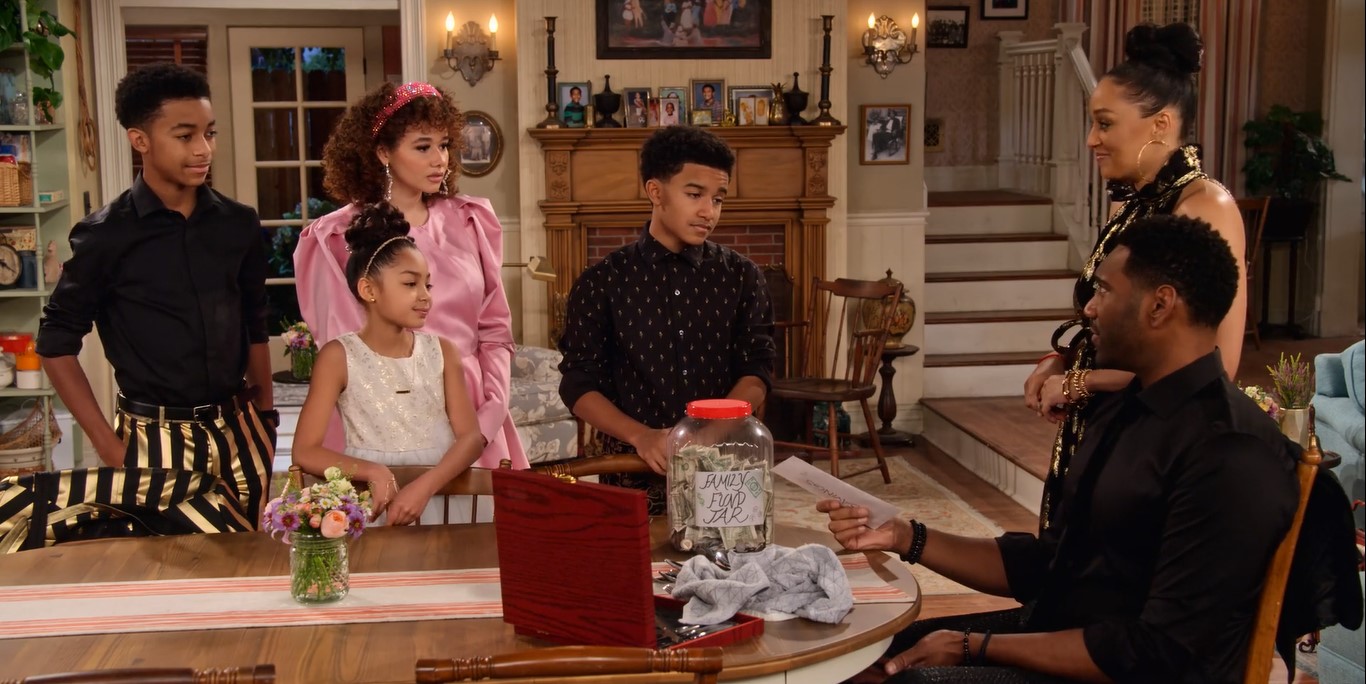 ‘Family Reunion’ is a sitcom created by Meg DeLoatch that follows members of the McKellan family, who relocate from Seattle to Georgia so as to live with their extended family. The rib-tickling comedy has received positive reviews from critics and is one of the most popular shows about African American culture. The latest batch of the show’s episodes hit Netflix recently, and fans are already wondering about the McKellan family’s next outing. If you binged through all the season four episodes and are looking forward to a potential fifth season of ‘Family Reunion,’ here’s everything we know in that regard!

In terms of a potential fifth season/part, there has been no official comment on the matter from the show’s makers just yet. Netflix hasn’t announced an early renewal of the show either. However, fans shouldn’t be discouraged by that, as the streaming giant usually takes a few weeks to assess a show’s performance before greenlighting a follow-up.

Therefore, if the show does perform as per the viewership expectations of Netflix, a fifth season could be officially announced by the streaming service in the coming months. If everything pans out smoothly, fans can expect ‘Family Reunion’ season 5 to release sometime in 2022, at the earliest.

Family Reunion Season 5 Cast: Who can be in it?

Family Reunion Season 5 Plot: What can it be About?

In the ‘Family Reunion’ season 4 finale, titled ‘Remember M’Dear’s Roast?’ it is M’Dear’s birthday, but she does not want to celebrate it as one of her close friends has recently passed away. Meanwhile, the kids find out that their parents are struggling financially and are filing for bankruptcy. They all get jobs to help out their parents. However, their parents reassure them that they have nothing to worry about as Moz is getting a new job. M’Dear decides to attend her surprise birthday party, and the family has a fun time. The episode ends with Cocoa and Moz revealing that they are having another child.

Like the preceding seasons, we will most likely see season 5 tackle standalone stories in each episode. With a new McKellan baby on the way, things are about to get chaotic for the family. Moz might struggle to adjust to life at his new job, while Cocoa’s pregnancy could make it difficult for her to manage C by Cocoa. The kids might try to explore new things at school, and the grandparents will attempt to help out with looking after kids.