When Will Family Time Season 8 Premiere on Bounce? 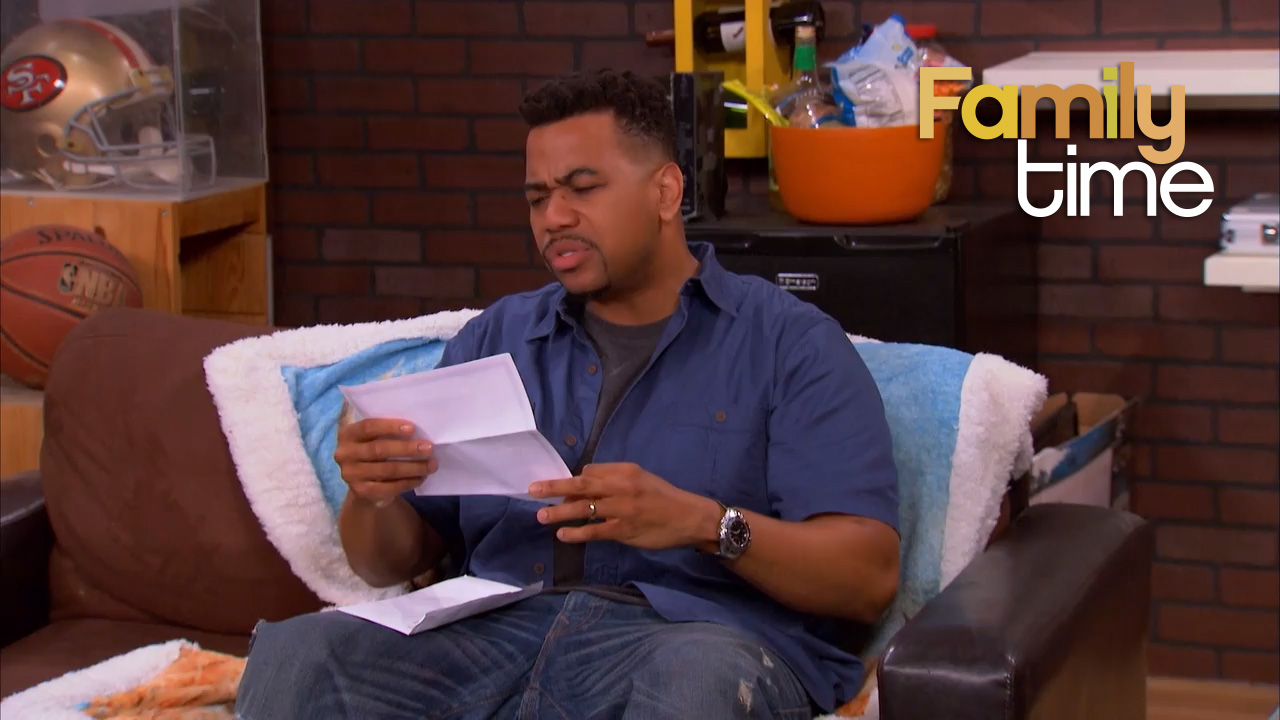 Everyone knows Oprah Winfrey and her OWN, whether or not they actively follow its programs. By all means, Bounce TV is nothing close to the likes of OWN in terms of popularity, but it is thanks to good quality of production that even a channel geared towards a particular community will gain recognition outside of it. Bounce shines where networks like it have run into a sort of a dry spell lately — family comedies.

The very curtly named ‘Family Time’ might not be the new Fresh Prince of Bel-Air (then again, Will Smith’s iconic campy youngster act was an NBC sitcom after all), but it is certainly enough to get the ball rolling for seven seasons and counting. To top it off, the consistent success of ‘Family Time’ has also given leeway to newer shows like ‘Grown Folks’ (2017-present).

After season 7 concluded in 2019, fans instantly wanted to know whether the show would return with ‘Family Time’ season 8. Read on to know.

Family Time Cast: Who’s in it?

Bounce certainly does not girdle their production value with the casting of ‘Family Time’. The main cast of the show is a familiar TV crowd that the target viewership would immediately recognize as household names.

The main man at the helm is Omar Gooding as Anthony “Tony” Stallworth. Although his Academy Award-winner sibling has more press on the big screen, Omar is a talented rapper and comedian with nearly three decades-worth of acting experience under his belt (including films such as ‘Ghost Dad’ and ‘The Gospel’, but also major one-episode TV appearances: ‘Grey’s Anatomy’ and ‘Touched by An Angel’, to name a few.)

Next to Gooding’s Stallworth, Angell Conwell plays the wife, Lisa Calloway-Stallworth. Interestingly, Angell’s debut film, ‘Baby Boy’ (2001), was also alongside Omar Gooding. The chemistry between Ebony (Jayla Calhoun) and Devin (Bentley Kyle Evans Jr.) is not newfound either, as they have both previously appeared together on ‘Love That Girl!’ (2011).

However, it is not just the Stallworth family that receives prominence; writer-actor Clayton Thomas and popular actress Tanjareen Thomas often steal the show as Donnie and Rachel.

When the show is renewed for season 8, all the main cast members are expected to return to reprise their original roles.

Family Time Plot: What’s it about?

The general vibe that ‘Family Time’ emanates is that of a wholesome family-friendly sitcom, which already puts it on dangerous territory in terms of writing. Needing to cater to a particular community and sensibility is what often results in boilerplate fiction. That said, ‘Family Time’ sidesteps this danger by virtue of its premise alone.

Predominantly, the show is all about the Stallworths — high school sweethearts Tony and Lisa and their mischievous children, Devin and Ebony. Stallworth, the working-class family, scratches off the right lottery ticket one night. This propels them to move into a middle-class community in sunny suburbs of southern California with their newfound affluence. To give you some idea about the flavor of the show, here is a handy rundown of the seasons already on air:

The debut season is, of course, mostly expository. As the family moves into their new neighborhood after their dumb luck of the lottery, the season sets the tone and nature of the show clearly with all the ups and downs in the lives of the Stallworths as they try to fit into their new lifestyle.

Awkward set-pieces are predominantly the centerpiece in Season 2. It starts with Tony setting up his fright night coinciding with Lisa’s dinner party. The season continues with Tony’s ridiculous ban on technology in the household to supposedly keep the family from falling apart, and a battle between Lisa’s and Tony’s family over the custody of the children, given anything untoward happens.

At the end of season 2, Tony and Lisa decide to explore a common hobby, given that they both find nothing to talk about. Season 3 picks up on this thread, as they find out that they really don’t have a lot of common interests and tastes – cue the obligatory couple counseling arc. By the end of the season, Lisa is upset that they did not renew their marriage vows in Las Vegas — and although Tony arranges a small ceremony at home, it soon falls apart.

Season 4 is the one that wraps it together more neatly — it starts by diverting its focus towards Devin and his new friend, but the crux of the season is built on Tony and Lisa standing with each other like a wholesome family during times when things are not in their favor. Season 5 continues in the same strain as well, and it is also the season where Devin (eventually) goes to college.

Season 6 takes a cue from this and starts with Tony’s concern over Devin’s new white roommate. But more importantly, this just so happens to be a season where the writers try to incorporate the trends of a particular time-frame — like Lisa’s affinity to online shopping and Tony’s introduction to cryptocurrency. While they are continuously interrupted by everyone when Tony and Lisa decide to enjoy some time by themselves in a kid-free weekend, at the end of the season, Tony realizes how much the family means to him. He learns to appreciate their presence in his life.

Season 7 sets off by following Devin who seems to be spending time outside when he should be at school and Donnie getting threatening letters about his new girlfriend. Devin gets into a relationship with an older “woke” woman, which increases his parents’ stress levels. Meanwhile, Ebony decides to go vegan. In Tony’s life, things are still messy when his old friend moves into the neighborhood and he suffers from a toothache. Meanwhile, Lisa and Lori try to protect Rachel from heartache. In this season, the Stallworths celebrate another milestone with Ebony’s graduation.

Season 8 is expected to continue the Stallworths family’s hilarious trysts dealing with their little issues.

Family Time Season 8 Release Date: When will it premiere?

Given the respectable following and ratings the show has managed to amass over the years, it is definitely here to stay for a while. Its approach towards a more wholesome family sitcom also warrants it will not have a content drought anytime soon.

Hence, we were not surprised when Bounce renewed the show for another season, which is confirmed to premiere this year. Moreover, since the series has been following quite a regular release schedule, we can safely predict that ‘Family Time’ season 8 will premiere sometime in October 2020.

We do not have an official trailer for season 8 yet. But you can head to Bounce if you wish to catch up on all the previous episodes from the series.