Will There be a Family Time Season 9? 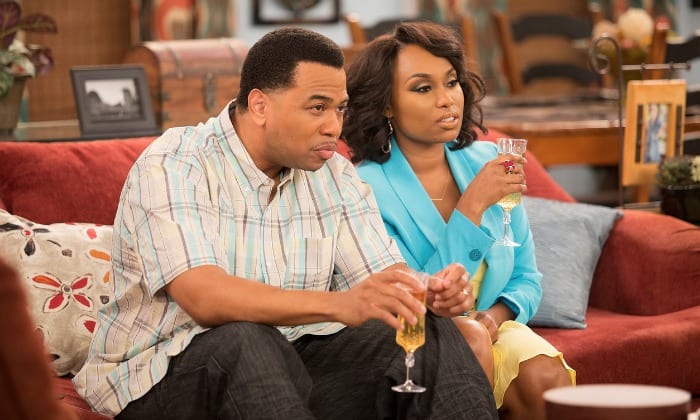 ‘Family Time’, created by Bentley Kyle Evans, is a situational comedy that premiered on Bounce TV on June 18, 2012.  The funny story follows a working-class fam that gets an unexpected lift. They jump to the middle-class category after winning a lottery. Most of the tale revolves around the members of this very clan after they move to the suburbs and navigate their new lifestyle. Packed with humor, endearing love, mischief, and hijinks, ‘Family Time’ has spanned eight seasons to date. Let us now get to the details of its 9th edition.

‘Family Time’ season 8 premiered on October 7, 2020, on Bounce TV. It ended with its 13th episode on December 16, 2020. The show, which happens to be the channel’s longest-running original, has progressed to garner its own fanbase over the years. Therefore, it is only a matter of time before it gets renewed for its ninth edition. If that happens soon enough, we can expect ‘Family Time’ season 9 to premiere sometime in October 2021. (Note: the show has always returned to its annual October slot since its second season and we expect it to stick to a similar schedule in 2021 as well).

Family Time Season 9 Cast: Who Can be it?

Family Time Season 9 Plot: What Can it be About?

‘Family Time’ follows Tony and Lisa Stallworth, a married couple, who shifts to the suburbs with their kids, after winning a lottery. The story revolves around the various antics of the fam as they adjust to these changed settings. In season 8, we see Tony and Lisa struggling to navigate their new life as empty-nesters. In the finale, the entire clan gets together to celebrate Christmas. They also welcome their cousins, Daryll, Rhea, Paco, and Ahjah Walls for the holidays. Season 9 will follow the same premise and continue to chronicle the multiple pursuits of this loving, hilarious family as they face life’s problems in their own signature style.