Fantasy Island Episode 5: What to Expect? 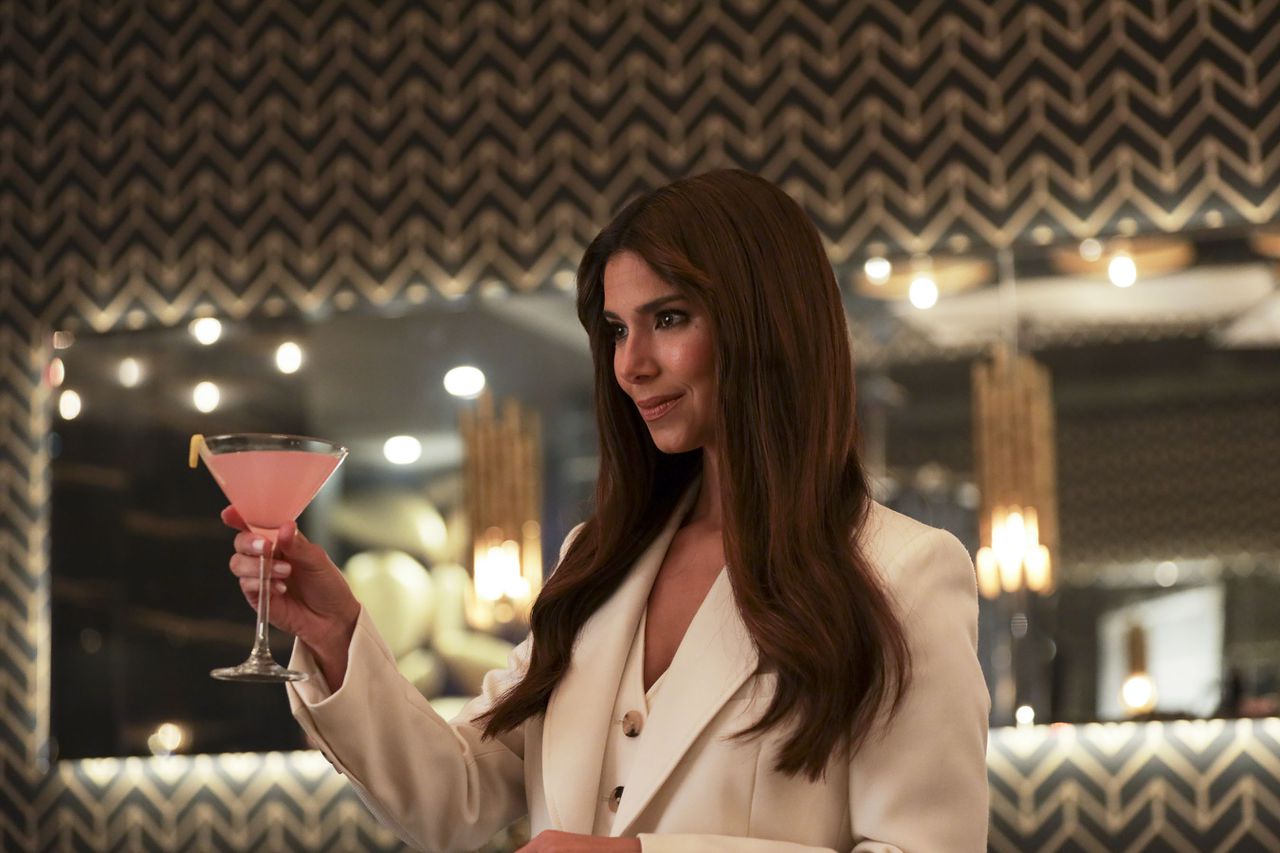 In the fourth episode, Elena meets a girl called Alma, who is estranged from her family. The root of all problems in Alma’s life is her unmatched passion for music which happens to be the source of her family’s doom. Elena then takes her on a fantastical journey into the past, where she runs into her grandfather and great uncle. To check out further details of the events of the fourth episode, head to the recap. Now, let us take you through what ‘Fantasy Island’ episode 5 might have in store!

‘Fantasy Island’ episode 5 is scheduled to release on September 7, 2021, at 9 pm ET on Fox. The show releases new episodes every week on Tuesdays, with each episode running for 42–43 minutes. The freshman season is scheduled to wrap up on September 19, 2021, after airing eight episodes.

You can watch ‘Fantasy Island’ episode 5 when it airs on its home network Fox at the above-mentioned date and time. You can also catch it on Fox’s official website or the Fox Now app. Other viewing options available are Hulu, Fubo TV, DirecTV, YouTube TV, Spectrum on Demand, Xfinity, and Apple TV. Moreover, you can purchase single episodes or the entire season on iTunes and Vudu. The viewers in Canada can catch the latest episodes on Global TV. Additionally, you can watch the show by accessing Fox through Hulu+Live TV, Vidgo, and Sling TV.

In the fifth episode, titled ‘Twice in a Lifetime,’ Nisha will retreat into the comfortable recesses of the island, where she will have to make an important decision about her life. Nisha’s love life will be the cause of her confusion. On the one hand, her longtime boyfriend, Josh, would be waiting for her, and on the other, she has the option to marry her parent’s proposed match, Savin. So, it looks like Nisha will rely on the island to help her make a choice.

‘Fantasy Island’ episode 4 is titled ‘Once Upon a Time in Havana.’ In this episode, Elena meets a young girl, Alma, who is bogged down by familial expectations. Alma’s family doesn’t support her decision to pursue a career in music because of her grandfather, who was a musician with a dark history. Alma closes her eyes and is transported to Cuba in 1967. She steps inside Noche de Baile and runs into her grandfather, Martino AKA Tino. Not only him, but Alma’s great-uncle, Raul, also surprises her with his presence.

Elena arrives at the venue just in time as Alma follows Raul into the back and realizes he has been smuggling alcohol. Alma sits for a conversation with her grandmother and shares that she is aware of the business Raul and Tino have gotten into. We see that Alma helps their alcohol-laden trucks get past the military checkpoint. In the process, she finds the perfect chance to divulge personal details about her life to Tino.

Ruby meets the caretaker of the island and wonders whether Elena had deliberately handed over her responsibilities so that Ruby could step out of her room. However, Ruby ends up spraining her ankle. But during her checkup at the hospital, she establishes a fulfilling connection with Dr. Gina. Elsewhere, Tino and Raul get into the Committee’s bad books and are in severe threat of being caught. Tino forces Raul to take their money and escape to America with Lily, where they would be safe.

On the other hand, Tino takes the fall for Felipe’s death and is taken into police custody. Later, Alma gets an opportunity to meet Tino and tells him about their lives in America. Tino tells her to take care of her loved ones and excel in her career as a percussionist. At the end of the episode, Elena brings Alma’s mother and grandmother to the island, where the young girl plays a beautiful routine for her family. As for Ruby, she decides to spend her day off with Dr. Gina.