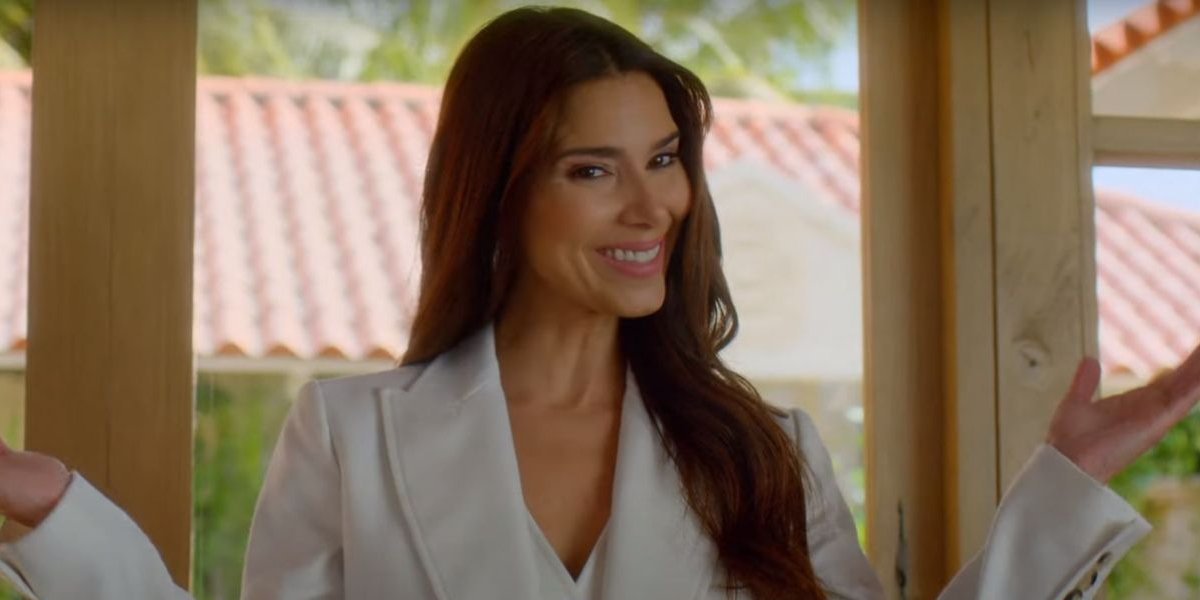 In the seventh episode, Elena finds herself attending to two compelling guests. The first one is Marshall, a passionate reader who wants to experience life to its fullest, so Fantasy Island is supposed to give her the opportunity to explore. The second entry is adventurer Brian Cole who wants to experience the toughest life out there. You can go through the highlights of the penultimate episode in the recap section. Now, here is everything you can expect from the season 1 finale of ‘Fantasy Island’!

‘Fantasy Island’ episode 8 is scheduled to release on September 19, 2021, at 8 pm ET on Fox. The show is about to air its eighth and final episode in the coming week. Each episode of season 1 has a running time of 42–43 minutes.

You can watch ‘Fantasy Island’ episode 8 when it airs on its home network Fox at the above-mentioned date and time. You can also catch it on Fox’s official website or the Fox Now app. If you are looking for other viewing options, you can watch the season finale on Hulu, DirecTV, YouTube TV, Fubo TV, Apple TV, Spectrum on Demand, and Xfinity.

Additionally, you can purchase single episodes or the entire season on iTunes, Google Play, Amazon Prime Video, and Vudu. You can also watch the show by accessing Fox through Sling TV, Hulu+Live TV, and Vidgo. For the viewers in Canada, the eighth episode will be available on Global TV.

In the eighth episode, titled ‘Día de los Vivos,’ Ramon, a budding artist, will enter Fantasy Island hoping to meet his mentor Jasper. The two would possibly meet after a very long time. The island might help them reconnect and give Ramon the closure he needs. However, Jasper might not be confident in his abilities and teachings as a mentor.

In the seventh episode, titled ‘The Romance & The Bromance,’ Elena has to accommodate two new guests whose individual fantasies take them on different adventures. The first one, Miss Marshall, is an avid reader and an uncontested fan of literary legend R.C. Goldwater. Her fantasy takes her to the acclaimed writer’s abode, where she meets a mysterious woman named Rachel. Marshall develops an immediate fascination for the lady and later discovers that she is the actual voice behind the author and all the books published in his name.

However, the rules set by patriarchy bound Rachel to concede to her brother, who poses as the writer instead of Rachel. Marshall falls in love with her, and together, they try to change the system. Meanwhile, the second visitor, Brian Cole, is a divorced middle-aged man with an innate thirst for adventure. He has traveled far and wide, embracing the uncertainty of the wilderness. So now, Cole’s only motive in Fantasy Island is to pass the ultimate test of survival and strength. Elena sends him to a jungle where he runs into a younger version of himself.

It turns out that Cole was not as physically strong as he is now. More differences lead to a fierce argument between them, and his present version ends up falling and ultimately getting stuck beneath a pile of huge rocks. Younger Cole now has six hours to save his future self, but he fails to move the rocks because of his small stature. However, present-day Cole forgives him and pulls him into a tight embrace. As soon as that happens, Cole’s present version is teleported to the island. He thanks Elena for making him accept himself wholeheartedly. Lastly, Marshall decides to stay back in the past with the love of her life, Rachel.