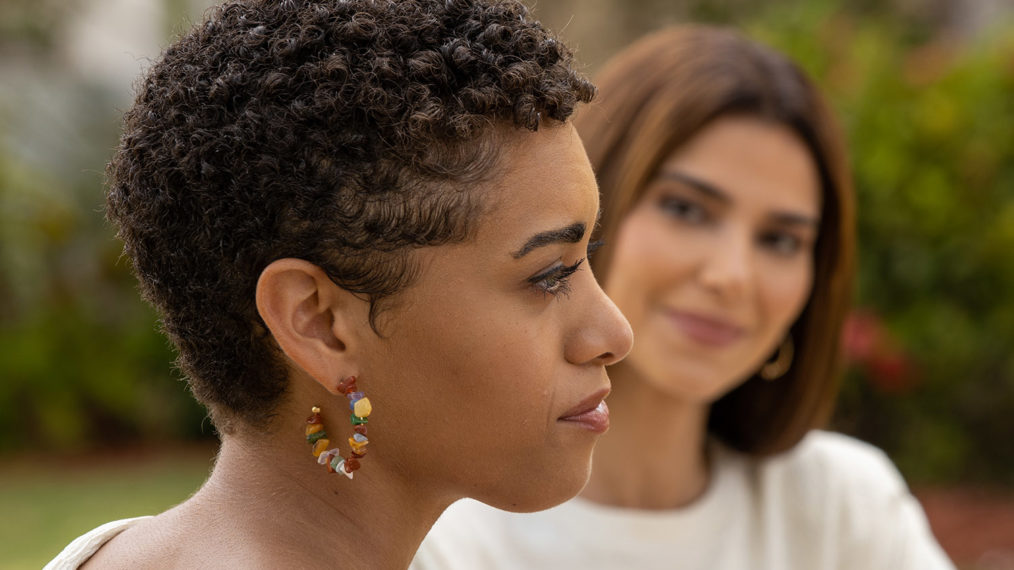 Developed by Elizabeth Craft and Sarah Fain, ‘Fantasy Island’ is a semi-anthology series that is the sequel to the 1977 show of the same name by Gene Levitt. In each episode of the fantasy drama, different people arrive at the island resort that has the ability to make wishes come true. The experiences each of them have leaves them changed forever. The series seems to have fared well despite the lukewarm response from critics.

While escapism seems to be the appealing aspect of the show, a few critics weren’t too impressed with the execution. Being an anthology, the series has a vast field to play in as far as storytelling and genre elements are concerned. The show first premiered in August 2021, and fans want to know if there will be a season 2. Well, here is everything we’ve gathered!

As far as the show’s sophomore round is concerned, Fox is yet to make the official announcement confirming the renewal or cancellation of the show. But there is a glimmer of hope. On September 8, 2021, Deadline reported that a potential new installment is in discussion. Michael Thorn of Fox Entertainment stated, “We’re really high on it, and it’s been exciting for us to cross-pollinate some of the stars that we have in other series and do other exciting turns on ‘Fantasy Island.’ We definitely see a potential second season, and it’s something that we’re talking about now. We’re very pleased with the show, and Liz [Craft] and Sarah [Fain] did a very good job.”

The traditional ratings of the show are far from impressive, but still, the series has a strong chance of survival given the optimistic attitude of Fox towards the reboot. Therefore, if another installment is given the thumbs up by the end of the year, we expect ‘Fantasy Island’ season 2 to release sometime in Q3 2022.

Fantasy Island Season 2 Cast: Who can be in it?

In the semi-anthology series, we mostly see three constant faces; they are Roselyn Sánchez (Elena Roarke), Kiara Barnes (Ruby Akuda), and John Gabriel Rodriquez (Javier). Elena is the steward of Fantasy Island. She is also a family member of Mr. Roarke, the overseer of the mysterious island in the show’s original iteration. Ruby is a woman with a terminal illness whose life turns around when she arrives on the island. Additionally, Javier is a pilot and the in-charge of transportation on the island.

So, if the show returns for its second run, we may see the abovementioned actors reprise their roles. The remaining cast comprises guest stars who step in for an episode, bringing new characters to life. Some of the guest actors that feature in season 1 are Bellamy Young (Christine Collins), Odette Annable (Daphne), Leslie Jordan (Jasper), among several others.

Fantasy Island Season 2 Plot: What can it be About?

In the first season, Elena and her team interact with new guests as they rediscover themselves through their fantastical experiences on the island. One of the guests is Nisha, who is faced with an important life decision as she must choose who she wants to marry, Savin or Josh. In another episode, Alma goes back into the past and learns something important about her grandfather. That helps her bridge the uncomfortable distance between herself and her family. Apart from the various adventures that each episode highlights, we also see how life flows for Elena, Ruby, and Javier.

If there is a season 2, we might delve deeper into the backstories of the people who live and work on the island. In season 1, Elena and Javier’s dynamic takes a romantic turn, and we also learn a little more about who Ruby is. Therefore, the potential season 2 could continue exploring these characters. Each episode dives into a different fantasy as new guests arrive, and we expect that to continue if the show is recommissioned.