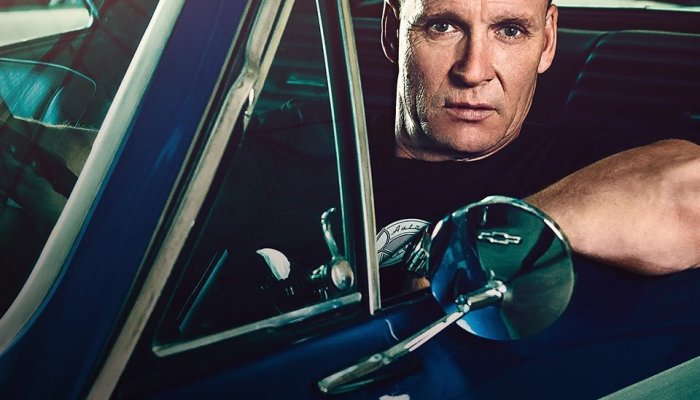 The humble beginnings of reality TV in the modern sense was not so shrouded with the blending of genres between competitive game-shows and ‘reality TV proper’ as it is today – in fact, it can be argued that the latter had found its early predecessors much earlier, perhaps even in the earliest known records of regularized TV broadcasting as a mainstream entertainment media in the early 50’s. What we call reality TV proper, on the other hand, sought to entertain through informing, and to make the ‘reality’ element the cornerstone of its appeal and not any reworked lightweight entertainment stint. From these early ideals, what we know of reality TV in 2019 has collated radically with mainstream entertainment, and the ‘unscripted’ aspect of unscripted TV has slowly flaked away to be almost an open secret as a façade.

By today’s standards, the decisive factor for a prolific reality TV show is not necessarily its qualitative superiority, but instead how sustainable it is. Naturally, to any producer it would seem the only optimal option to invest in the shows that one can easily squeeze five or six seasons out of – which is precisely why you will see many reality shows on well-established shops which continue to be on air for an average life expectancy of six or seven season cycles (shows based on an establishment – e.g. Pawn Stars, a show based on a pawn shop – have great potential for continuation because it presents a very prolific source for filmable material, often with some scripted exaggerations to spice things up).

The car conversion industry forms an undeniably large bulk of these shows since it combines the whole idea of running a shop, a set of faces that become familiar to the viewer over the seasons, and the ever-true popular fascination with automobiles. ‘FantomWorks’ therefore lands itself, it would seem, on a contestant ground. But it manages to stand out – by sheer virtue of refusing to mesh into the crowd of shows that put quick car-flipping for quick bucks up on a pedestal for success. FantomWorks is probably one of the very few shows whose authenticity and commitment to quality of work is beyond question, and the show is a treat for all admirers of vintage, antique vehicles.

FantomWorks Cast: Who’s in it?

While between seasons the staff at FantomWorks has been subject to changes, the meat of the show focuses down only a select few members of the FantomWorks team who are more prominent on others. The limelight falls, for the most part, on Dan Short. Dan is the host of FantomWorks, and by that virtue, he is also the main mediator between the view of the show, as it does not make use of a third-party disembodied narrator to introduce things. Dan Short himself is also the founder of the restoration shop, and his decades-long experience and knowledge about automobiles also give him the edge as a host. It is anyone’s guess that when FantomWorks returns for a season 10, the boss-man Dan Short will be back as the host again, along with the other prominent figures like Audrey Sickle, the office manager, and Allan Alvarez, the pain supervisor, among others. Whether any new staff member will be making an entry, however, is unconfirmed.

FantomWorks Plot: What is it about?

FantomWorks resembles many other car-restoration reality shows in its structure, but where it stands out is in its spirit and focus. Rather than the prolific car-flipping joints we are accustomed to, FantomWorks takes a great deal of time in their careful work, and many restoration projects last more than months. It is not uncommon for the show to feature many parallel projects that run simultaneously – of which we will certainly be seeing more in the upcoming season.

FantomWorks Season 10 Release Date: When will it premiere?

Season 9 of the show premiered on December 9, 2018. As far as the next season goes, there are officially no air dates as the show is still pending a renewal by the network, Motor Trend.

As the long-standing legacy of the show can already warrant, we should be seeing a new season drop soon enough, but since it would probably take roughly a year after the recent ninth season, it is a reasonable guess to surmise that production for season 10 has either not started, or, in case it has, the filming is not near completion in any capacity. Our best guess is that FantomWorks season 10 can release sometime in October or November, 2019. Note that we will be constantly monitoring the usual sources to ensure that we can update this article with further details as soon as reliable news comes out about the release dates, so don’t forget to keep a tab on us to stay up-to-date about it!

It appears that the filming of the tenth season of FantomWorks is not near completion in any capacity – not enough to fulfill the needs of a promotional video. Due to this, we are left with no teasers or trailers for the new season for now. However, more than half a year-long wait for another season to get back on the air also presents a great occasion for catching up with the show on Amazon Prime if you have missed out a couple episodes or seasons. If you have never watched FantomWorks before and you like vintage vehicles, now is also a great time to get started with the show. You can get a head-start and a sense of how Fantomwork goes about filming its daily dealings by watching an introductory trailer for the show here.