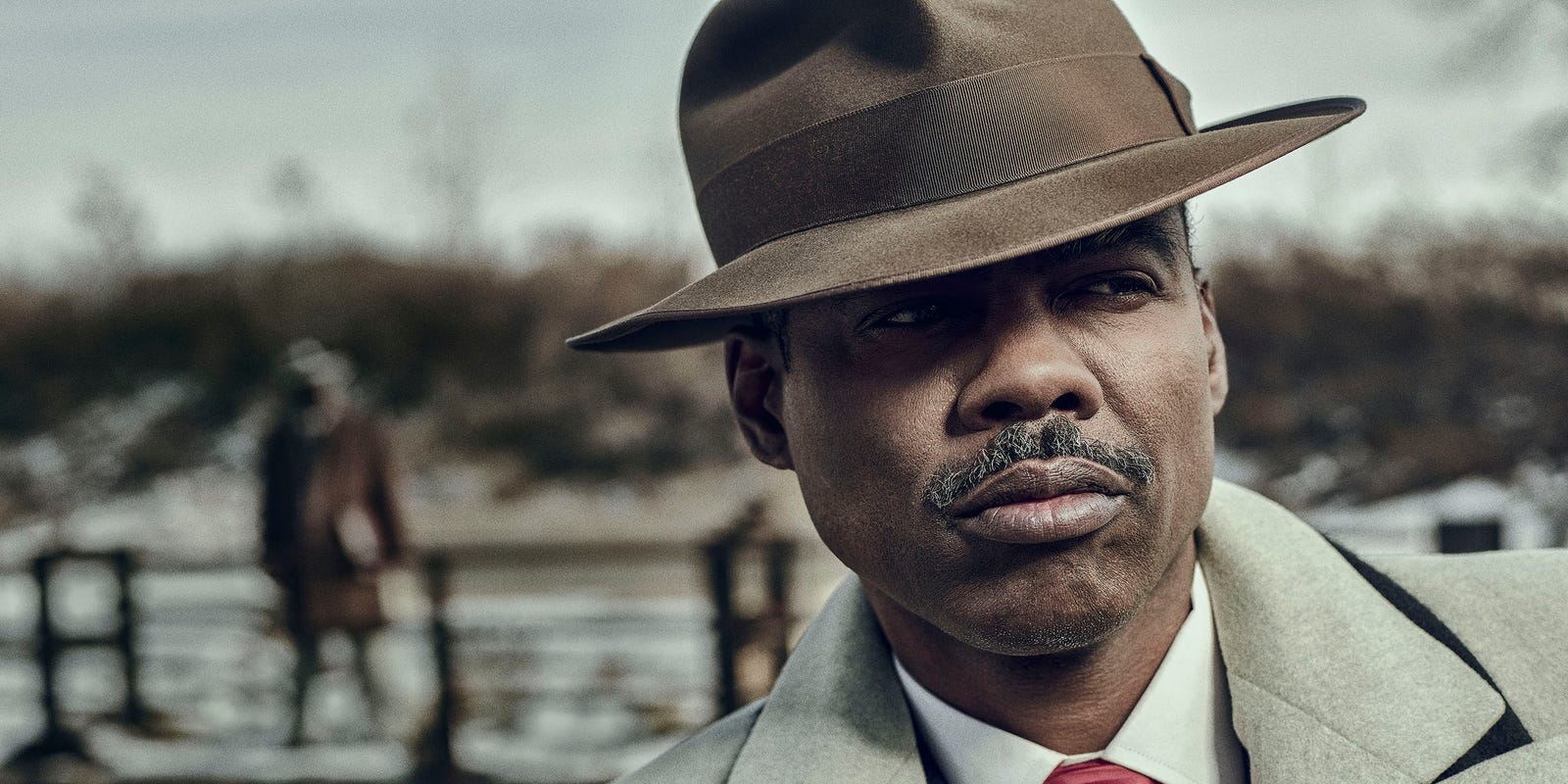 ‘Fargo’ is a dark comedy series inspired by the eponymous 1996 film and is also set in the same universe. Created by Noah Hawley, the show first released on April 15, 2014. Each season of the anthology series is a standalone story set in a different time period. Season 1 is set in 2006, season 2 in 1979, season 3 in 2010, and season 4 in 1950. The storyline for each installment revolves around violence, deception, and murder.

The highly acclaimed crime drama soon became a favorite among the critics for establishing its own identity despite being compared to the work of the Coen brothers. It has been appreciated for its noirish and grotesque mood. It has won numerous awards, including the  Primetime Emmy Awards, the Golden Globe Awards, and the Critics’ Choice Television Awards. If you have been wondering whether there is a chance the show might return for its fifth installment, we’ve got you covered!

As far as the fifth season is concerned, here is what we have found. The series has not yet been greenlit for a new round, but the topic of the potential season 5 has come up time and again. In July 2021, Hawley spoke about the hotly anticipated fifth season. When Vanity Fair asked him if there is a new season on the horizon, he said, “Yeah, I think so. I don’t have it yet. I have pieces that will have to survive. They’re not connected.” So, things continue to look nebulous for the thriller series.

Season 4 arrived after more than three years of season 3’s debut, and it looks like Hawley is in no rush to come up with another cycle. This means that the fans might have to prepare themselves for a long wait. In March 2021, he stated that he would begin working on the new cycle in 2022. He admitted, “It will happen, but I’m not in a place where I’m writing on that yet, but I’m definitely excited to do one on some level.” The series creator added, “I’ll get to it in the next year.” So, if the show is renewed by the end of 2021 and Hawley begins working on a fresh edition in early 2022, we can expect ‘Fargo’ season 5 to release sometime in Q2 2023.

Unfortunately, the potential season 5 might also be the show’s swan song. In the conversation with Vanity Fair, Hawley hinted at the same. “I think it would be good to create an ending and deliberately come to something, knowing it’s the last one and see how one might wrap up this anthology,” he said.

Fargo Season 5 Cast: Who can be in it?

Season 4 includes Chris Rock (Loy Cannon), Jessie Buckley (Oraetta Mayflower), Jason Schwartzman (Josto Fadda), Ben Whishaw (Rabbi Milligan), Andrew Bird (Thurman Smutny), Corey Hendrix (Omie Sparkman), Jack Huston (Odis Weff), Salvatore Esposito (Gaetano Fadda), and Stephen Spencer (Dr. David Harvard), among several others. Since each season has its own story, the cast members are not bound by contracts. Therefore, we might not see most of them again. However, it is not unusual for familiar faces to appear in more than one season. While some reprise their roles, others take on new characters. So, even though it is hard to say what the cast lineup will look if the show returns again, be prepared to see many new faces.

Fargo Season 5 Plot: What can it be About?

Set in 1950, the fourth season revolves around two families— the Cannons and the Faddas. When Loy Cannon threatens to take control in Kansas City, Missouri, the two families agree to honor tradition to keep the peace. That involves agreeing to trade the youngest sons of both families. But the volatile situation gets out of hand anyway because of Gaetano Fadda and the unconventional actions of a nurse called Oraetta Mayflower.

If there is a season 5, it will take the viewers through a whole new journey with new characters. In November 2020, Hawley discussed the potential round 5 with Entertainment Weekly. He hinted at the time period it will be set in, “It feels more contemporary. It’ll be set somewhere in the recent past.” In a different conversation, the producer, screenwriter, and author indirectly referred to George Floyd’s murder and the rise in violent crimes in Minnesota. Therefore, it is possible that the series will deal with police corruption and systemic racism if given the go-ahead for another installment.