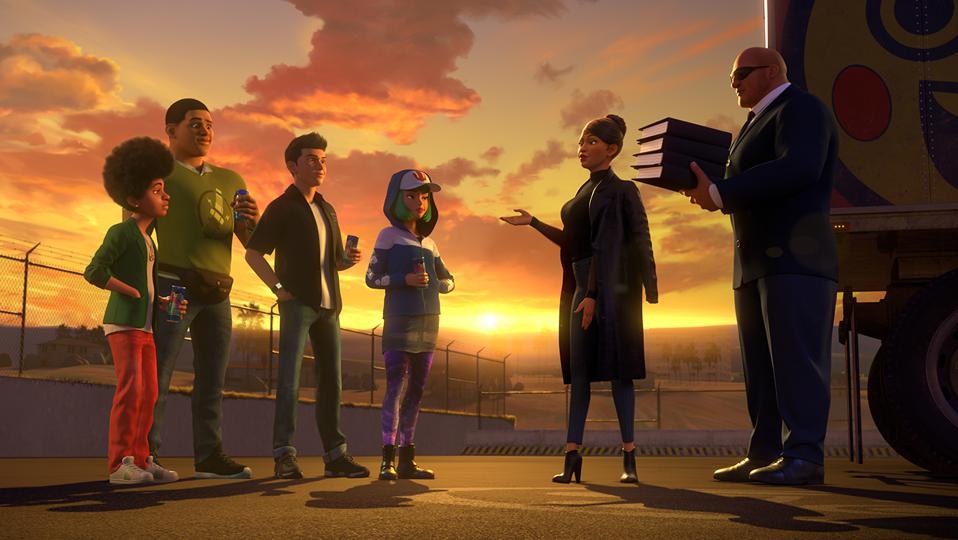 ‘Fast & Furious Spy Racers’ is an animated web series that had originally dropped on Netflix on December 26, 2019. The story is an extended version of Gary Scott Thompson’s ‘Fast & Furious’ film franchise. It revolves around a teen squad, under the leadership of Tony Toretto, who has decided to follow the footsteps of Dom. The crew is recruited by a government agency so as to infiltrate an elite racing league — in order to track down the activities of a criminal organization. Packed with multiple action sequences, slick cars, and a slew of gadgets and spy gear, ‘Fast & Furious Spy Cars’ was eventually released for two additional seasons. Let us now check out the details of its next edition.

‘Fast & Furious Spy Racers’ season 3 premiered on December 26, 2020, on Netflix, in all its entirety of 13 episodes. Although the show has not been renewed for a new season yet and Netflix’s deal with DreamWorks (the production company behind the series) has drawn to a close, here is the thing. Animated projects usually receive orders in bulk and the total number of episodes, covered in the show’s initial order, has not yet been revealed. Since 29 episodes have aired to date, we are still hoping to get the fourth batch of episodes soon. If the new iteration is announced in the coming months, we can expect ‘Fast & Furious Spy Racers’ season 4 to premiere sometime in mid-2021.

Fast & Furious Spy Racers Season 4 Cast: Who Can be in it?

Season 4 should mark the return of the entire lead voiceover cast from the previous season. We have Tyler Posey as Tony Toretto, who wants to follow the footsteps of the iconic Dominic Toretto, Tony’s cousin. Charlet Chung voices Margaret “Echo” Pearl, a remarkably talented spy and Tony’s friend – who is also artistic. Jorge Diaz serves as the voiceover artist for Cisco Renaldo, a mechanic by profession and the crew’s muscleman. Camille Ramsey voices Layla Gray, a known underground racer. Rounding up the main voice cast is Luke Youngblood as Frostee Benson, Renée Elise Goldsberry as Ms. Nowhere, and Dave Thomas as Cleve Kelso (the main villain in season 3).

Fast & Furious Spy Racers Season 4 Plot: What Can it be About?

The third season is titled ‘Fast & Furious Spy Racers: Sahara’ and it follows the crew as they tackle the menacing Cleve Kelso — who creates experimental storm satellites, which take down Ms. Nowhere and Gary during an operation in North Africa. Echo steps up to assume the leadership role, much to Tony’s chagrin. In spite of these differences, the Spy Racers travel to the Sahara Desert to track down Cleve. Although not much is known about the fourth season, we expect it to follow the squad as they take up a new mission and venture to unknown territories.

Read More: All Fast and Furious Movies, Ranked From Worst To Best