Will There be a Fatal Affair Sequel? 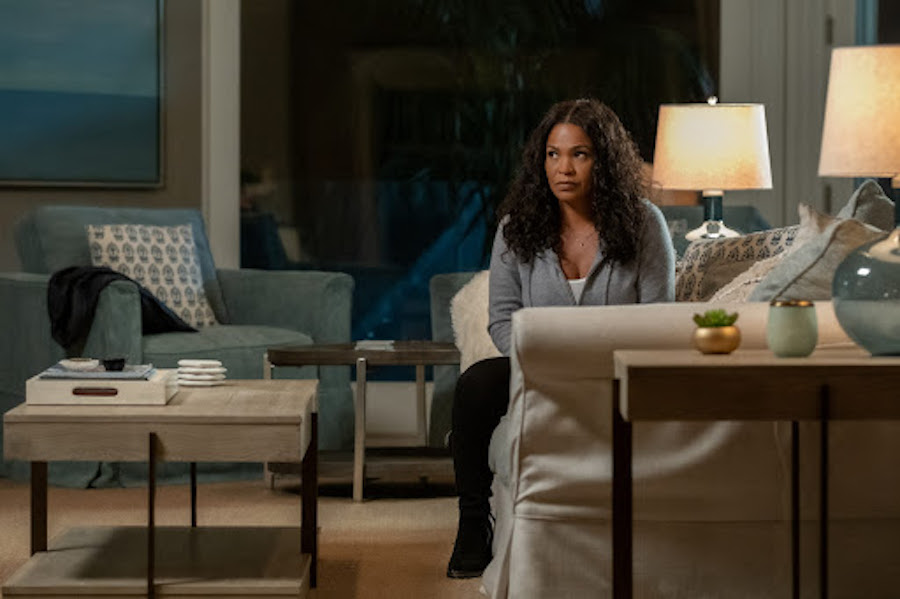 Netflix’s ‘Fatal Affair’ is a psychological thriller that follows the story of a woman who is stalked by a crazy lover. The film creates a tense atmosphere as the protagonist tries to save the people around her while constrained by the secret that threw her into this mess in the first place. When things get worse, she is forced to come clean to her family, but that doesn’t stop the stalker from becoming more dangerous. He proves that he will never leave her alone. In the end, he falls from a cliff, apparently, to his death. Interestingly, the film doesn’t confirm if he really dead. Does this mean there is more to the story? Will there be a ‘Fatal Affair 2’? Here’s all you need to know.

‘Fatal Affair’ released on Netflix on July 16, 2020. The film opened to mixed reviews from the critics. However, it is the response of the audience that counts more for the streaming service. If the film manages to gain popularity with the viewers, Netflix might think about creating a sequel for it. However, no official announcements about it have been made as of now. If it does receive a green light, we expect ‘Fatal Affair 2’ to release sometime in 2022.

Fatal Affair 2 Plot: What’s it about?

‘Fatal Affair’ ends with David falling off the cliff and Marcus and Ellie deciding to leave their home in the suburbs to go back to the city. They are now safe and sound and want to move on with their lives. However, there is one question that the film does not answer as clearly. Is David really dead? When he falls off the cliff, we see his body at a distance, and nothing is mentioned about him in the rest of the film. It is not confirmed whether he actually died or if he survived and sustained some serious injuries in the process. It could be that the filmmakers decided to keep it ambiguous because they were not done with the story yet.

Alternatively, the film could also take a different route. What was it like in David and Deborah’s relationship. We know that it ended with the death of Deborah and her fiance. But her story could provide an interesting insight into David’s mental state and how it worsens over time, leading to the events that happen with Ellie. The series could also take a turn for anthology format and conjure a completely different story with a different type of obsession.