Fatal Attraction S10: All The Details You Need To Know 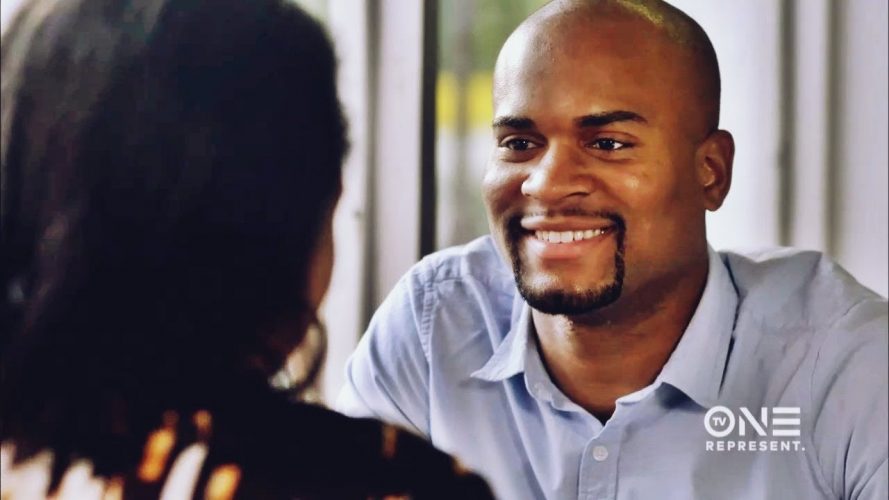 ‘Fatal Attraction’ is a non-fiction crime American television series which airs on TV One. Produced by Jupiter Entertainment, this series features true crime committed by a partner in a passionate relationship. The show is narrated by Malikha Mallette and edited in a documentary style by the makers.

The show consists of hour-long episodes, which focus on dangerous romantic relationships where the victims face physical as well as emotional abuse. It features interviews with people related to the case and anyone who has first-hand information about it. It looks closely into the testimonials and interrogation footage to examine the incidents which led to the crime. This show also tries to explore the consequences of the fatal romance which causes people to commit criminal acts in the name of love.

If you like to watch shows that have crimes of passion, this is the perfect series for you. It has spanned nine seasons to date and all the previous episodes are available on TV One. And if you want to know about ‘Fatal Attraction’ season 10, scroll down!

Fatal Attraction Season 10 Release Date: When Will It Premiere?

Although TV One has not renewed the show for another season, it is guaranteed to come back for a new edition soon enough. The series is a staple on the network and has generated quite a fandom over the years. If renewed, we can expect ‘Fatal Attraction’ season 10 to release sometime later this year — in around December 2020.

Fatal Attraction Season 10 Cast: Who Can Be In It?

The cast of the show is led by Malikha Mallette who is the narrator of the show. The cast also includes some regulars like Daniel Luce as a member of the CSI team, Geoffrey Paschel as Defense Attorney Reed, Nekia Nichelle as reporter and commentator, Stephen Wesley Green as Adrian Newton, a detective. However, since most of the episodes deal with different couples and different crimes, both the law enforcement and legal teams vary.

Season 10 will most likely follow a similar pattern where some familiar faces will present the details of the case to us, but the actual people interviewed will vastly differ from episode to episode.

What Can Fatal Attraction Season 10 Be About?

The show starts with a flashback giving us glimpses of the romance before the actual crime is committed. We are made privy to the non-fiction narratives of crimes that are committed by partners who are in extremely passionate relationships. Once the actual crime is committed, the show substantiates what its dramatized parts, through interviews with people who have first-hand knowledge of what transpired. This includes law enforcement officials, legal teams, journalists and of course friends and family.

Through their accounts, we see how a relationship unfurls and how familiarity often breeds contempt as these relationships morph into something ugly and explode in a crime of passion. The show is driven by powerful stories that are even more impactful since they are based in reality. This is all woven together with exclusive first-person interviews, evocative cinematography and archival footage that had not been previously seen by the public. Viewers get a glimpse into the darkest heart of romance due to the flashback method of narration.

However, there has been a controversy that ‘Fatal Attraction’ took the creative liberty of nearly portraying a suspect who was a jealous lover, as a killer. When a defamation case was filed against the show, the vice president of Jupiter Entertainment, Todd Moss responded. His answer outlined the excruciating detail that the show goes to in order to ensure an accurate portrayal of events. He said:

“Jupiter Entertainment and the Fatal Attraction production team go to great lengths to make sure every assertion made in every episode is attributable to a primary source (police, victim’s family, prosecutors, etc.). We also fact check these assertions against police reports, court records, and other publicly accessible information,” Moss wrote in an email.  “We have two separate fact checkers vet each episode in-house.  Once those two fact checks are complete, we submit the show to our attorneys for a third review.  This is a rigorous process, one to which many television producers, news outlets, and print journalists do not adhere.”

While there can be no doubt that this attention to detail is what sets the show apart, what is even more striking about ‘Fatal Attraction’ is that the crimes are not premeditated and they are actually committed by those who used to be in love with the victims at one point. Despite having started out very much in love, these couples realized over time that being with each other could not possibly be in their best interest. This leads to a toxic relationship, which ultimately culminates in an act of violence or a crime of passion.

If anything, the show proves that romance is not all rainbows and butterflies and while passion can be the fire to most relationships, passion often takes an ugly turn if the desire to communicate and co-live evaporates. Moreover, since these are all couples and thus should logically be more communicative with each other about their problems instead of resorting to violence, there is perhaps a message here that it is impossible to truly know the other person or their intentions, irrespective of how much you try.

Season 10, when renewed, will adopt a similar premise and bring forth a bunch of terrible crimes, driven by passion.

While we wait for more updates on season 10, you can catch up on all the previous episodes on TV One.