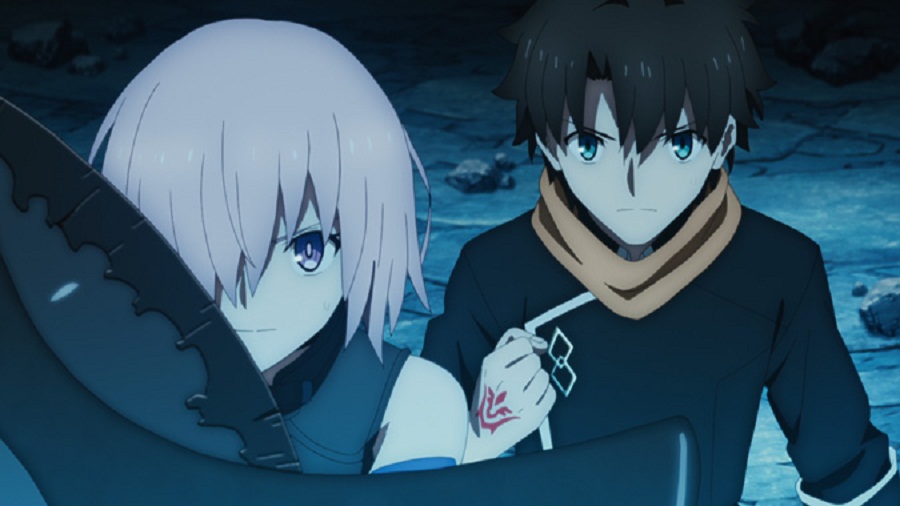 ‘Fate/Grand Order-Absolute Demonic Front: Babylonia’ is yet another installment to the grand ‘Fate’ franchise. It is a direct adaptation of the ‘Fate Grand Order’ game series which was very well received when it first premiered. The anime creates a fantastic adaptation which is not only enjoyable for the ones who have played the original game but also for the ones who are not too familiar with the source.

So if you’re looking for an anime that offers some brilliantly animated fight scenes, a good storyline and some  “Fate fan-service”, this is the show you should go for. If you have been following this anime already, read on further to know more about its next episode.

‘Fate/Grand Order-Absolute Demonic Front: Babylonia’ premiered on October 5, 2019 and since it has a total of 21 episodes in its first season, it is expected to end sometime in March 2020. The series is 13 episodes down now and its next episode, Fate/Grand Orde Babylonia episode 14 is expected to release on January 18, 2020.

‘Fate/Grand Order-Absolute Demonic Front: Babylonia’ is directed by Toshifumi Akai, who is also known for his work in ‘Blood +‘, ‘Blue Exorcist‘ and ‘Beelzebub.’ The Studio behind the anime is Cloverworks and its music is done by Keita Haga and Ryo Kawasaki.

In the previous episode of ‘Fate/Grand Order – Absolute Demonic Front: Babylonia’, Siduri informs everyone in the group that Gilgamesh dies from overworking. This really puzzles everyone but they choose to ignore it for the time being. She also tells them about all the recent deaths that have taken place in and around Uruk. To this, Quetzalcoatl suggests that the third member of the Three Goddess Alliance, Ereshkigal, could possibly be responsible. This further puzzles the group as they were under the impression that Ishtar was the third member of the Three Goddess Alliance. But then it hits them that Ereshkigal was probably summoned by the same ritual that had earlier summoned Ishtar.

Determined to defeat Ereshkigal and free Gligamesh’s soul,  Ritsuka and Mash head to the Underworld with Ishtar. Ishtar confesses it to them that she had earlier tried to invade the Underworld but had failed to do so and her defeat had caused her a lot of humiliation. Soon they’re able to find Gilgamesh who already seems to be prepared to confront Ereshkigal. He tells them that Ereshkigal was forced against her will to take charge of the Underworld and actually hates being there. After this, somewhere deep in the Underworld, they end up running into Ereshkigal and that’s when a battle ensues. Ritsuka asks Ereshkigal if she would like to save Uruk with them, but she attacks them anyway. With the help of Gilgamesh and Ishtar, Ritsuka directly tries to reach out to her heart to know what she truly feels.