Fate: The Winx Saga Season 2: Everything We Know 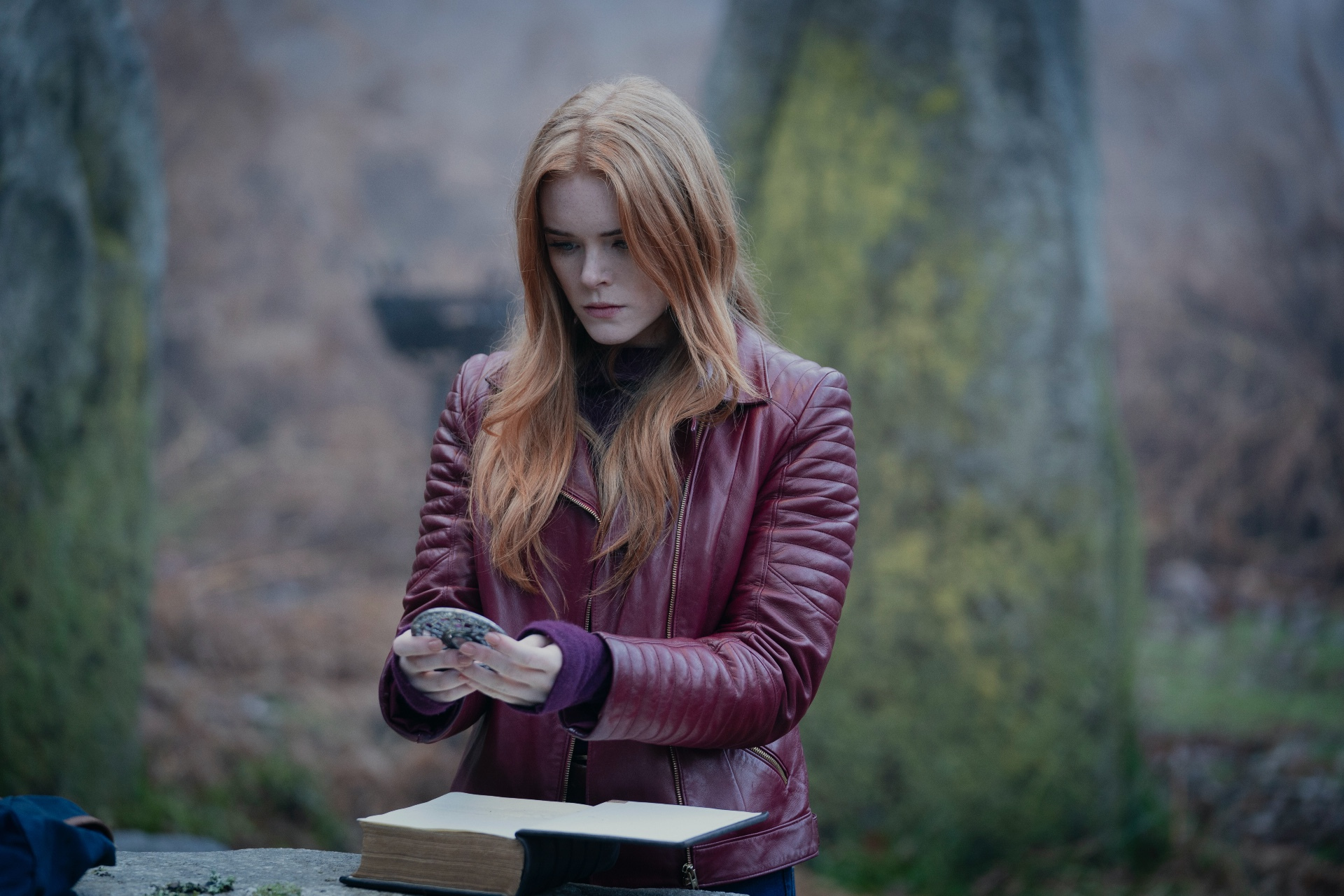 Those of you who grew up watching Nickelodeon’s ‘Winx Club’ may be surprised with the spin that ‘Fate: The Winx Saga’ brings to the characters. The live-action fantasy television series follows Bloom and her friends as they learn to master their magical powers at Alfea, a boarding school in the Otherworld. Magic and monsters constitute just another day for these students. Created by Iginio Straffi and Brian Young, the show premiered in January 2021.

The original animated series entertained viewers for a long time and gained a massive fan base, but the live-action adaptation has not managed to impress the critics to that extent. However, a lot of excitement and expectations are attached to the series, which has garnered a decent fan-following. If you are looking for news on season 2, here is everything you need to know!

‘Fate: The Winx Saga’ season 1 released in its entirety on January 22, 2021, on Netflix. Season 1 consists of six episodes with a running time of 47-53 minutes each.

As far as season 2 is concerned, here is what we know. There is no news confirming the renewal, but the show’s title hints that it is intended to be a “saga.” Abigail Cowen (who plays Bloom) also broached the topic of season 2 in her interview with The Wrap. Addressing the fact that Flora from the original series does not feature in the first season, Cowen said, “If we are lucky enough to get a second season, I think Flora would be brought in, and I would definitely welcome that.”

Moreover, the end of the inaugural season seems to set up the narrative threads for future storylines. So, the fate of the series depends on how it performs on Netflix. If the series is renewed, we can expect ‘Fate: The Winx Saga’ season 2 to release sometime in early 2022.

Fate: The Winx Saga Season 2 Cast: Who can be in it?

If there is a season 2, we may see most of the actors again. Since Farah is killed, Eve Best may not return for the second season. However, considering that this is a fantasy show, we cannot say this with certainty (Andreas is back, although Silva ran a sword through him). We may also see some new faces as new characters may be introduced.

Fate: The Winx Saga Season 2 Plot: What can it be About?

The final episode of season 1 ends with significant changes. Queen Luna gets Saul Silva arrested for the “attempted murder” of Andreas, who has been in hiding all along. Farah Dowling is killed and replaced by Rosalind as the new headmistress of Alfea. Bloom learns a shocking truth about her family. Her birth parents are not from Aster Dell, which means that there is a chance that they may be alive.

Rosalind had placed her in Vanessa and Michael’s care when she was still very young because Bloom would not have been safe in the Otherworld. Bloom returns to Vanessa and Michael to tell them the truth about their daughter. Bloom transforms after she learns to unlock the ancient fairy magic and kills the Burned Ones.

If there is a season 2, we will see the Bloom in her transformed state more often as she readies herself for what is yet to come. With Farah dead and Rosalind taking over Alfea, major changes are expected at the school. All this time, Sky was led to believe that his father Andreas was dead. Now that Andreas is back in the picture, we can expect to see its impact on his relationship with Sky.