Fated to Love You Season 2: Premiere Date and Cast 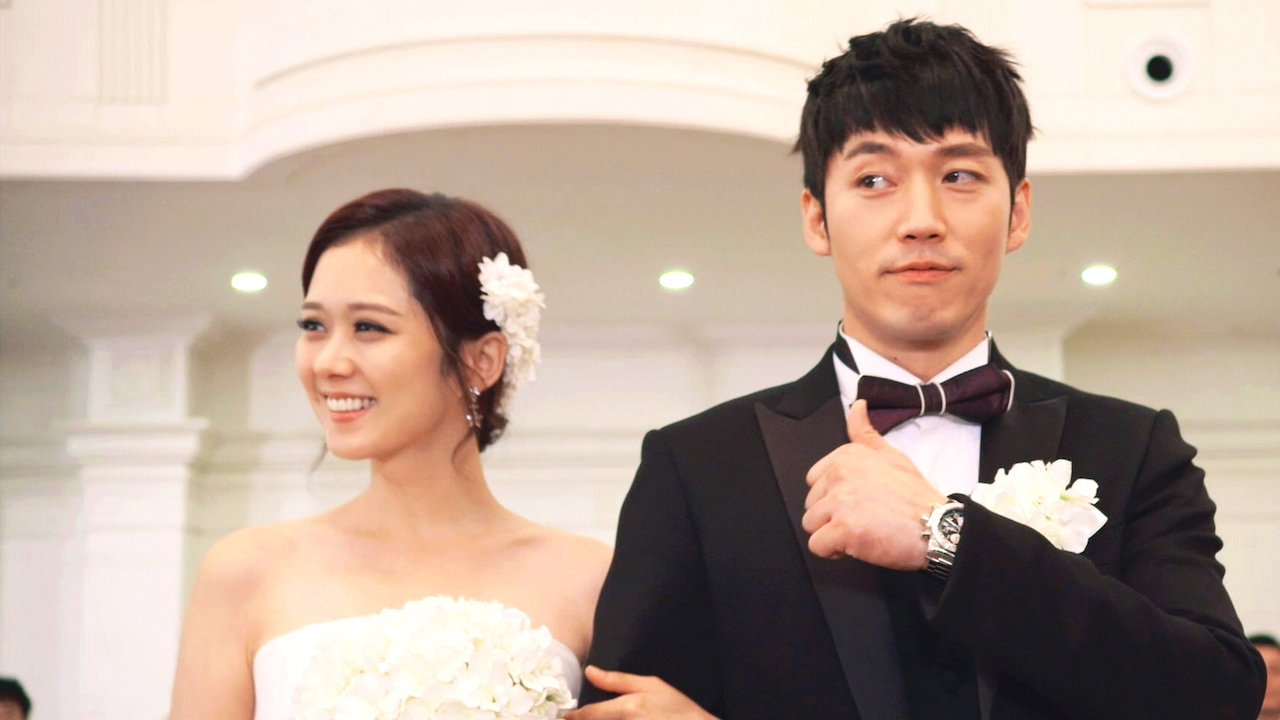 ‘Fated to Love You’ (officially known as ‘You Are My Destiny’) is a South Korean remake of the Taiwanese drama of the same name. The series is a romantic comedy that premiered on July 2, 2014, and is created by Joo Chan-ok and Jo Jin-kook who also wrote the series. The first season consists of 20 episodes, all of which premiered on MBC. It used to premiere two times a week, on Wednesdays and Thursdays. The first season finished premiering on September 4, 2014.

The production companies involved in the series are Number Three Pictures (N3) and Page One Films. The series was well-received by critics and fans alike with many praising the cast performances, direction and the beautiful blend of romance and drama.

Since ‘Fated to Love You’ Season 1 was a success, you might be wondering about whether there will be a Season 2. We delve into that here, after sharing details about the show.

Fated to Love You Cast: Who is in it?

The main cast of the series includes many notable names from South Korean television. The series served as a reunion for Jang Hyuk and Jang Na-ra who previously starred in the acclaimed 2002 series ‘Successful Story of a Bright Girl’.

In this series, Jang Hyuk stars as the male lead, Lee Gun who becomes a wealthy man by inheriting his family fortune from a hair product company. Usually an affectionate and caring person at times, he becomes a cold and selfish business magnate. His life takes a swift turn when he accepts to be the bridegroom in a shotgun wedding.

Jang Hyuk is a popular South Korean actor and a rapper. He has starred in hit movies like ‘Volcano High’ and ‘Windstruck’. He has been the face of TV shows television dramas ‘Successful Story of a Bright Girl’ and ‘Thank You’.

The female lead is played by Jang Na-ra, who stars as Kim Mi-young. She is a silly girl who works for a law firm. She comes from a small family with no education. She is an optimist who always roots for the better part in people and helps anyone who is in need. Due to a one night stand, she gets pregnant and a shotgun wedding is arranged. It is at this point she gets introduced to Lee Gun who is her husband to be. The South Korean singer Jang Na-ra is a prominent face in the Chinese industry and has starred in acclaimed TV shows like ‘Successful Story of a Bright Girl’, ‘My Love Patzzi’ and ‘Wedding’.

The character of Daniel Pitt a Korean-American designer is played by Choi Jin-hyuk. His sole objective in the series is to find her sister who has been missing for a long time. He forms a close bond with Kim Mi-young helping her whenever she is in need of anything. Choi Jin-hyuk rose to fame by playing supporting roles in shows like ‘Gu Family Book’ and ‘The Heirs‘. He went on to play the lead in ‘Tunnel‘ and ‘Devilish Charm’.

Fated to Love You Plot: What it is about?

The story revolves around Lee Gun, a wealthy business magnate who is a descendant of the Jeonju Lee Clan. He is the last surviving heir to all the fortune that has been left behind by his forefathers. Meanwhile, a secretary of a law firm, Kim Mi-young is a kind-hearted soul. As a result, she is frequently exploited by her colleagues who make her do their regular chores.

The story shifts its course when the two characters accidentally meet each other and their fates get intertwined. Their encounter happens when both of them get drunk and Kim Mi-young enters the wrong room where Lee Gun is staying. A comedy of errors occurs and sometime later Mi-young discovers that she is pregnant.

Meanwhile, Kang Se-ra who is Lee Gun’s girlfriend, and Daniel Pitt who is a designer by profession enter the story with their own issues. At the start of the series, Se-ra is a ballerina residing in New York. When she runs out of career opportunities, she returns to South Korea. Daniel Pitt shares a personal bond with Mi-young whom he meets accidentally. He finds her a good-hearted soul and tries to help her out from many difficult situations.

However, his sole purpose is to find her biological sister. The show tries to answer all these questions with an unnatural mixture of drama, comedy, and romance. All these elements along with a well-written narrative fall into place in a very cohesive manner which keeps the audience engaged till the end.

Fated to Love You Season 2 Release Date: When will it premiere?

‘Fated to Love You’ Season 1 premiered on July 2, 2014, on MBC and ended on September 4, 2014. As of now, all twenty episodes of the first season are available to stream on Netflix. Given the positive response of the first season, the show is most likely to get renewed for another season.

Fated to Love You Trailer:

Find out what ‘Fated to Love You’ is all about from this trailer below.