Fauda Season 4: Everything We Know 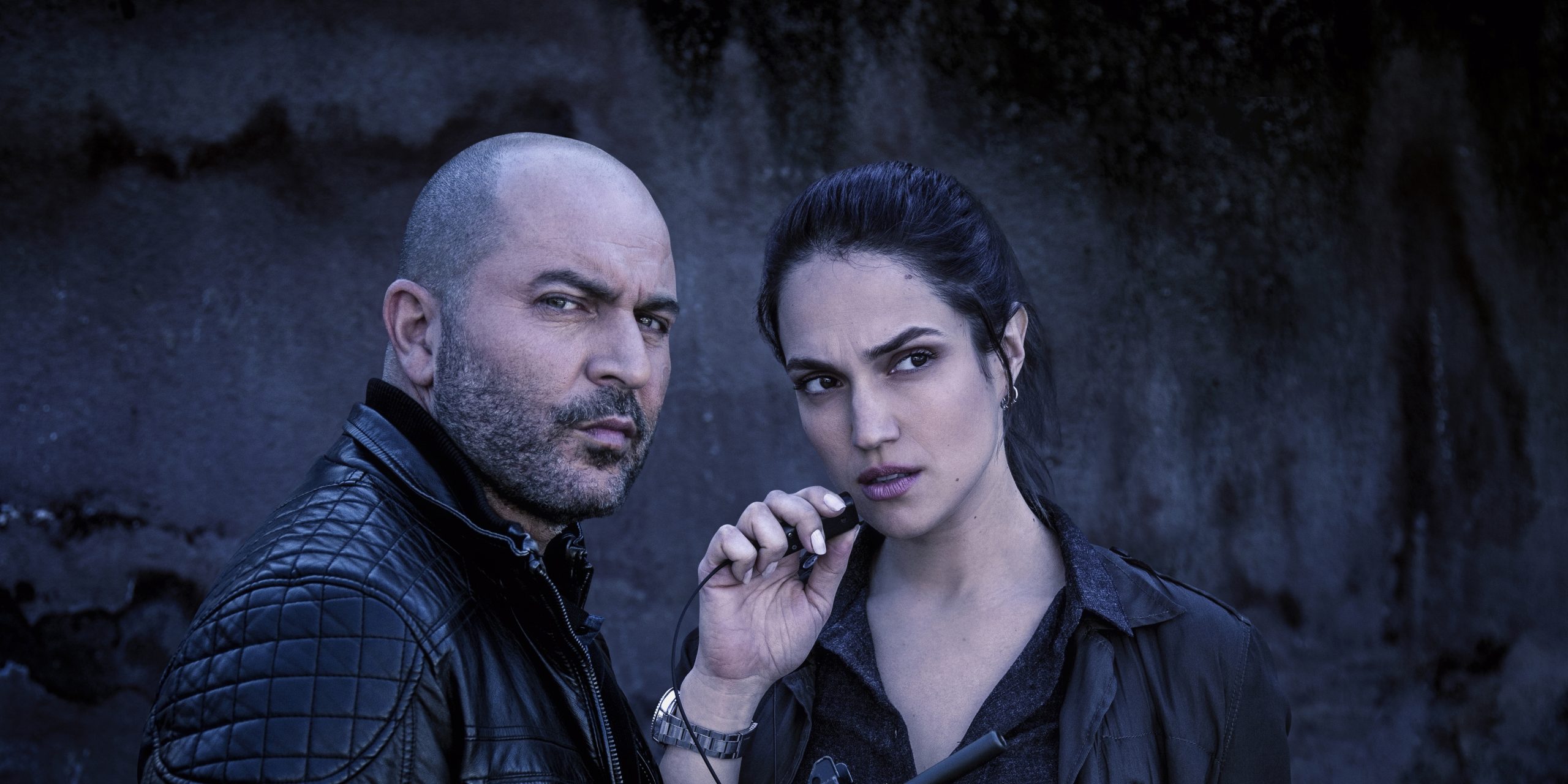 On February 15, 2015, the espionage drama series ‘Fauda’ took over the Israeli television scene and opened to a great response from the audiences as well as critics. On December 2, 2016, Netflix dropped the political thriller for its international audiences.  The show has been touted as ‘The Wire’ of the West Bank, owing to its gripping narrative, well-written characters, high-octane action scenes, and also for its responsible approach at depicting the Israeli-Palestinian divide.

The winner of several Israeli TV Academy Awards, the show spawned three successful seasons. Now the million-dollar question is: when will ‘Fauda’ season 4 release. Well, here’s everything we know.

As far as season 4 is concerned, here’s what we know. Considering the overwhelming response from the viewers around the globe, the show is bound to get renewed. Also, there is still enough real-life material left for the creators – Lior Raz and Avi Issacharoff – to explore in the fourth season. Therefore, once the show gets renewed, we expect ‘Fauda’ season 4 to release sometime in 2021, on Netflix.

Fauda Season 4 Cast: Who is in it?

Except for a few, most of the cast members from season 3 might reprise their roles in season 4.
Co-creator Lior Raz will definitely return to portray Doron Kavillio, a commander in the Mista’arvim unit. Neta Garty might return to play Gali Kavillio, Doron’s estranged wife. Doron Ben-David might reprise the role of Steve, while Yaakov Zada Daniel can come back to play Eli. Rona-Lee Shim’ might reappear as Nurit, the only female member of Doron’s unit.

The returning cast can also include Ala Dakka as Bashar Hamdan, Tzachi Halevy as Naor, Itzik Cohen as Captain Gabi Ayuk, Marina Maximillian as head of Shin Bet’s Gaza desk, Dafi Shoshana-Alpern as Hagit, among others. Reef Neeman and Boaz Konforty might not return to reprise their respective characters, Yaara Zarhi and Avihai.

Fauda Season 4 Plot: What can it be About?

In season 3, Doron and his unit enter Gaza, where Doron adopts the identity of a boxing coach, Abu Fadi. He takes up the responsibility of training an amateur boxer, Bashar Hamdan, only to gain the upper hand on the Hamas terrorist, Abu Fauzi. Throughout the season, the unit members face several setbacks and also lose one of their own, Avihai. In the finale, Bashar gets captured by the police, but before that, he kills Yaara to teach Doron a lesson for betraying his trust.

Season 4 might focus on the aftermath of the season 3 finale. A devastated and tired Doron might reflect on his impulsive decisions that somehow led to the loss of the team’s fiercest member, Avihai. We can expect the unit to take some time to honor Avihai’s legacy. As Doron is burning from within, he might seek revenge for Avihai and Yaara’s death, resulting in a lot of chaos. Therefore, he might either stay at Gaza or prepare himself at the West Bank for further missions.

As we wait for an official update on ‘Fauda’ season 4, check out the trailer for season 3!