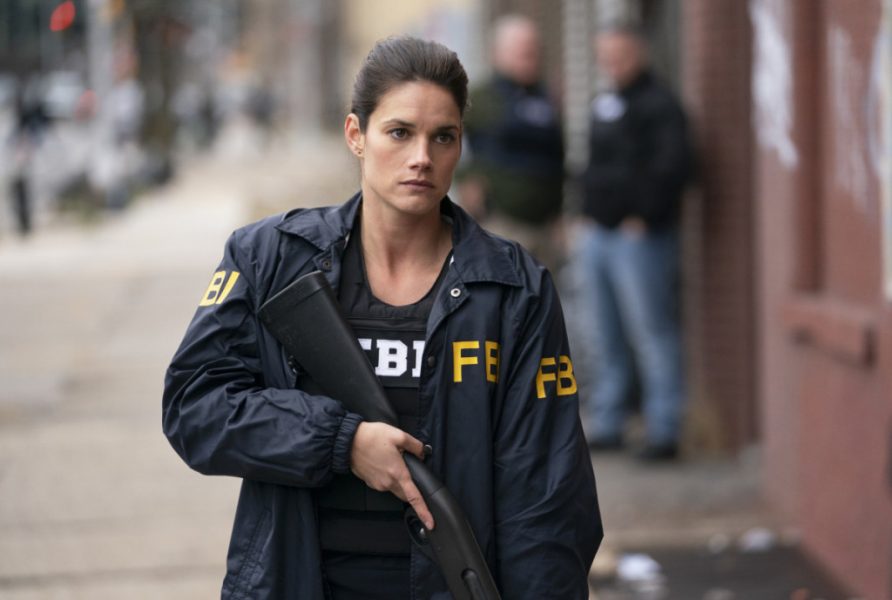 ‘FBI’ is an American crime drama television series that airs on CBS. The series first premiered on September 25, 2018. The show has been created by Craig Turk and Dick Wolf of ‘Law and Order‘ and ‘Chicago’ fame. It is basically a procedural drama where we see how the Federal Bureau of Investigation works, specifically the inner workings of the New York office. We witness the skills, resourcefulness, and intellect of the agents, not to mention the cutting edge technology that they have access to, and they use, in order to keep New York and the rest of the USA safe.

Shows on law enforcement agencies are a dime a dozen. People are always interested to know how agents work, and their lives are often romanticized on screen. Think of them as the modern-day gunslinger, a hero straight out of the Westerns but with the emotional range that we have come to expect in modern day shows. There are several series centered around the FBI, be it ‘Criminal Minds‘ or the more recent ‘Quantico‘.

Anyhow, most of these shows are formulaic enough in their approach and make a difference based on the ingenuity of the cast members. Irrespective of this, they always manage to draw fans who simply cannot seem to get enough of criminals and the agencies in place to stop them. The same holds true for ‘FBI’, which has a solid fan following and critics, too, have praised Wolf’s latest venture, while drawing comparisons to his previous works, saying, “Dick Wolf’s new series sports a compelling cast and adrenaline-spiking spectacle, although some viewers may find this retread of the mega-producer’s previous procedural formulas overly familiar”.

As far as the future of the show goes, fans should know that ‘FBI’ has been doing quite well in terms of ratings and that the network is going to pull the plug on the show anytime soon.

The cast of ‘FBI’ is led by Missy Peregrym appears as Maggie Bell, an FBI agent who is also the widow of an investigative reporter for the Wall Street Journal. Zeeko Zaki plays the role of Omar Adom “O. A.” Zidan, an ex-soldier who is Maggie’s partner.

For those of you who have watched ‘Bones‘, it is not surprising to see a lot of soldiers coming back and joining law enforcement agencies, not just because they want to keep serving the nation, but also because it is a good way out of having to return to a complete civilian lifestyle, which plenty of soldiers find difficult. Jeremy Sisto is seen as Jubal Valentine, the FBI assistant special agent in charge. Ebonée Noel plays the role of Kristen Chazal, an FBI analyst. Sela Ward is seen in the role of Dana Mosier, the team’s supervisor and the FBI special agent in charge.

It is important to draw attention to the fact that the cast has several strong female characters. Ward drew attention to this as well, saying, “There are three really strong female characters. Maggie is out in the field and you get to see Dana Mosier my character in charge and strong and respected. Maggie is out there fighting with great strength and Ebonée has a very powerful voice within the circle. I love that there are strong female characters.” She also praised the real-life agents who are in the line of fire, while also drawing attention to Wolf’s genius. She continued, “You know what’s so cool? This is the new Dick Wolf show and he’s a genius. The window into what the FBI men and women do to keep our country safe is so awesome – you rock, FBI people – and they really do so much to protect us.”

FBI Plot: What is it about?

‘FBI’ centers around the efforts of the elite unit to use all resources at their disposal, be it their personal skill sets or the available technology, in order to keep New York and the USA safe. We are introduced to Special Agent Maggie Bell, who is not only born into a family with multi-generational ties to law enforcement but also marries an investigative journalist. We are shown how deeply committed she is to her co-workers and those that she is sworn to protect.

Omar, her partner, has experience working undercover for the DEA, which has exposed him to a world of violence and danger, making him a natural cherry pick for the FBI team. Mosier oversees all of this and has incredible authority, even when she is under pressure all the time. Other team members are all valuable assets in their own ways, like the analyst who can put together the bigger picture better than anyone. Together, this team solves cases of counterintelligence, terrorism, and organized crime.

The Hollywood Reporter sums up the show best, saying it is “headline-mining lip service, including lots of paranoia about MS13 gang members and also about the threat of the alt-right, embodied by a deliciously reptilian Dallas Roberts in the sort of juicy nemesis part that a cable drama would surely stretch across a full season. There’s nary a hint of any of the controversies surrounding the FBI and its objectivity and whatnot that have been circling the discourse over the past year. It’s all just straightforward follow-the-clues, rinse and repeat, with no real twists or high drama, but a steady pace.”