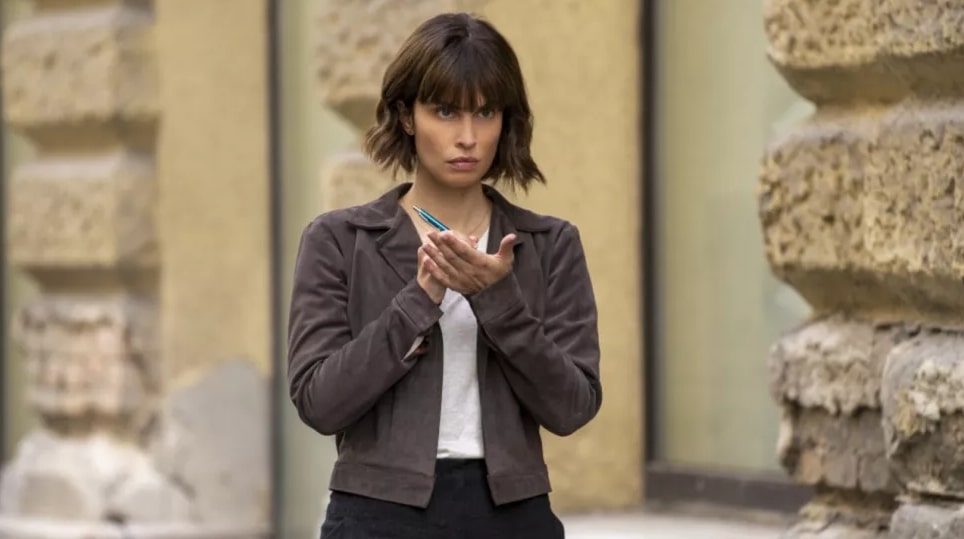 In ‘FBI: International’ season 1 episode 7, the team racks their minds over the death of a man involved in a pornography shoot. LaCroix consults the team and finds out that his name is Lloyd Eckersley, who is a known sex offender. Forrester interrogates every associated person in the sketchy world of pornographic stardom to get to the bottom of the case. If you need more details, head over to the recap. Now, let’s see what the upcoming episode can reveal.

The show is currently on a hiatus which means that we won’t get new episodes anytime soon. According to the schedule, ‘FBI: International’ episode 8 will release on December 7, 2021, at 9 pm ET on CBS. New episodes usually release on the network on a weekly basis.

The best way to catch ‘FBI: International’ episode 8 is by tuning in to CBS at the date and time mentioned above. If you’re not subscribed to a cable connection, you can watch the released episode on CBS’ official website. You can even live-stream the new episodes on DirecTV, Fubo TV, YouTube TV, and Xfinity. There are more options available on VOD services such as Amazon Prime Video, Vudu, Microsoft Store, Spectrum, and iTunes. The show is additionally available on Paramount+ available for subscribers here.

Episode 8, titled ‘Voice Of The People,’ will center around a bombing at a festival in Budapest, as a result of which a group of Americans will terribly suffer. The team will try to investigate the people responsible before they plan their next bombing mission. The incident will affect even the FBI, especially Vo, whose new partner will be one of the casualties. She will then find herself in a dispiriting situation as she is forced to rethink her opinions on love.

In ‘FBI: International’ season 1 episode 7, a young woman witnesses a man getting shot in the testicles in the middle of a seeming pornography shoot. She, along with another woman present in the scene, leave. LaCroix consults the team and finds out that the name of the man shot during the scene is Lloyd Eckersley, who is a known sex offender. He and his partner, Fred Dobbins’ names, have been on the FBI’s Most Wanted List. Apart from them, Forrester interrogates Antek Kral, an established pornographer, who was sued by the parents of a young girl named Kalie.

Before Forrester approaches, Kellet tells Ella to throw away a bag she has been carrying. At the station, Kellet tells Ella to keep quiet besides requesting to interview her father. Kellet gets a full confession from Jim, who claims that he had wrestled over the gun with Lloyd Eckersley. Forrester ultimately tells Kellet to take some time off as she exchanges her last words with Ella.