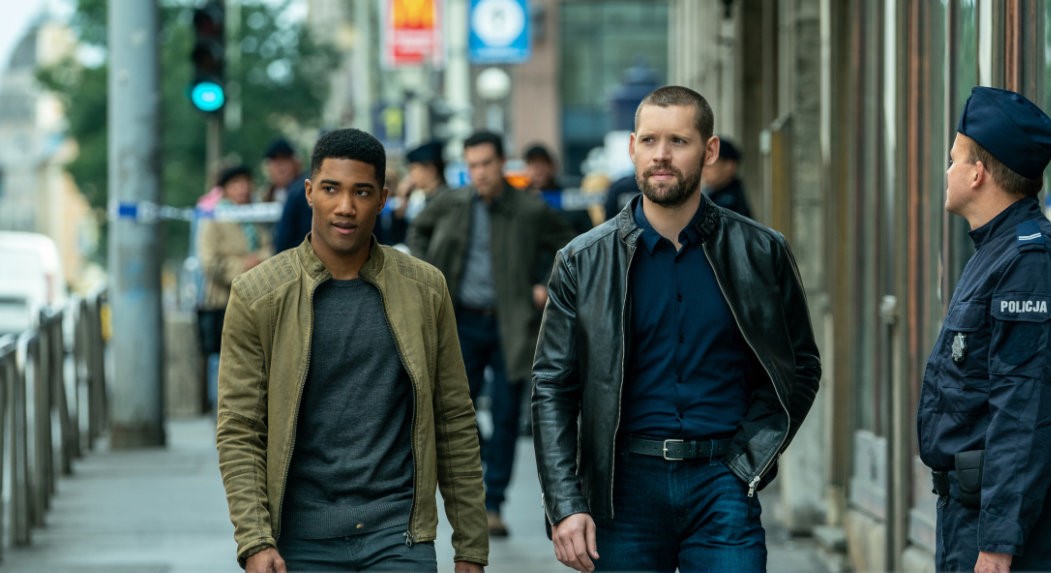 Episode 8 of ‘FBI: International’ centers around Vo and her relationship with Lukacs. However, an emergency pops up demanding her full attention, which forces her to rethink her commitment to him. The FBI investigates a deadly explosion that destroys a public place. The suspect turns out to be a man harboring radical views that have manifested into crime. For a detailed update on episode 8, our recap might prove to be helpful. Now, we’d like to share all the important details about episode 9!

The show is currently on a hiatus, but we will be getting new episodes soon. According to the schedule, ‘FBI: International’ episode 9 will release on January 4, 2022, at 9 pm ET on CBS. New episodes will air on a weekly basis on Tuesdays.

The best way to catch ‘FBI: International’ episode 9 is by tuning in to CBS at the given date and time. If you do not have a cable connection, you can watch the released episode on CBS’ official website. The show is additionally available on Paramount+. You can even live-stream new episodes on Hulu+Live TV, DirecTV, Fubo TV, YouTube TV, and Xfinity. Moreover, you can watch the latest episodes on Pluto TV. More viewing options are available on VOD services such as Amazon Prime Video, Vudu, Microsoft Store, Spectrum, Google Play, and iTunes.

The ninth episode, titled ‘One Kind of Madman,’ will excitingly take place in a different country. The team will fly to Bulgaria to resolve a terrorist attack that threatens the safety of a hall full of multinational students and their families. They will try to lay hands on cryptocurrency worth millions in exchange for letting go of these hostages. Apart from that, Raines will be determined to excel in his field skills, and Forrester will hear news about his dog Tank.

In ‘FBI: International’ season 1 episode 8, titled ‘Voice of the People,’ Agent Vo and Lukacs wake up from an amazing night together and attend a festival. Agent Raines joins them. However, the trio is soon caught off-guard when the place blows up. Vo finds Lukacs in a battered state, and then the rest of the team is called for help. The team learns that one of the owners of the festival has died because of the bombing. So, they talk to the people responsible for manufacturing the bomb, and they mention one of their clients, Victoria Bern. She has a strained history with the dead owner, Bartalan, but her alibi checks out.

Forrester realizes that someone has been stealing nuclear material from the same manufacturer for the last six months. The FBI finds a new suspect named Elek Simko, whose wife Irena talks to the team about her husband’s radical methods. News of another explosion soon arrives, and the team finds another man named Gregor Varga. His radical teachings have been implemented in the protests that Elek attends every once in a while. Varga is insecure about his hold over his business and hence, wants to destroy all the companies threatening to buy him out.

So, the FBI plans to intercept Elek during a business meeting he is about to attend. They find him holding a detonator, but it doesn’t work because the team has thwarted all radio signals in the area. Elek then rushes to detonate it manually, although Vo stops him in time. Despite being responsible for influencing Elek, Varga manages to evade charges. However, the Hungarian authorities take him away for his history of organizing terrorist activities by proxy to Elek. In the end, Vo arrives at the hospital but doesn’t visit Lukacs. She realizes that she is more invested in saving lives rather than her love life.