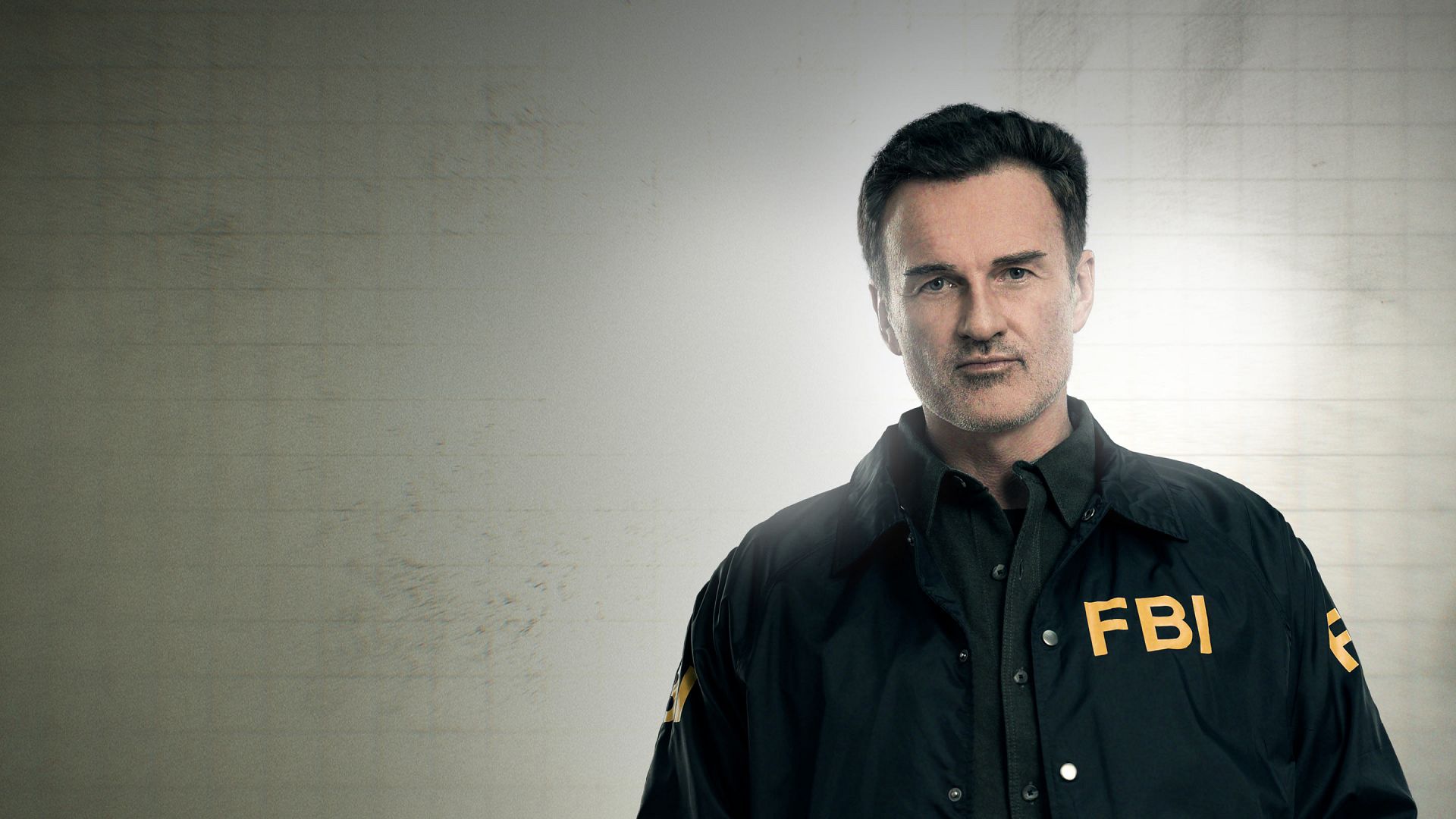 Dick Wolf is responsible for blessing the audience with some of the most engaging crime dramas like the ‘Law & Order’ franchise, ‘Chicago Fire,’ ‘Chicago P.D.,’ and ‘Chicago Med.’ What started as an idea came to fruition when Dick Wolf decided to expand the ‘FBI’ universe by introducing a spin-off show titled ‘FBI: Most Wanted.’

The most wanted criminals are people you never want to come across, ever, in your life. Well, that’s why we have an extension of the ‘FBI’ – Fugitive Task Force, that takes up the daunting task of tracking down the who’s who of baddies, through a rogue’s gallery and a list of world’s most heinous criminals (Most Wanted List), who are at large, endangering the safety of the citizens of the country.

René Balcer, known for ‘Star Trek: The Next Generation,’ serves as the co-writer (along with Wolf) and showrunner. At the same time, Fred Berner, Alex Chapple, and John David Coles are directing this 2020 police procedural show.

Both the seasons of the federal law enforcement procedural ‘FBI,’ opened to positive reviews with critics and audiences lauding the show for being an edge-of-the-seat thriller, coupled with compelling performances and a fast-paced storyline.

‘FBI: Most Wanted’ has already garnered enough eyeballs for its appealing premise and cast. And if you are a fan of crime thrillers, this is the one for you. Read on to know the details about ‘FBI: Most Wanted’ season 1!

FBI: Most Wanted Season 1 Release Date: When Will it Premiere?

‘FBI: Most Wanted’ season 1 is officially set to premiere on January 7, 2020. It will consist of 12 episodes (excluding the backdoor pilot), that will air every Tuesday. You can watch the episodes on on CBS.

FBI: Most Wanted Plot: What is it About?

‘FBI: Most Wanted’ revolves around a Fugitive Task Force, comprising of proficient agents and analysts, as they take up convoluted cases to help the Bureau. They trace the movements of the people on the Most Wanted list and strain every nerve to bring the miscreants to justice. The show produces its own fictional plot lines instead of relying heavily on real-life cases.

The introductory pilot episode (attached with FBI season 1), features the FBI’s Fugitive Task Force as they help officers Omar Adom and Maggie, to catch an Immigration officer who is on the run after slashing his entire family.

FBI: Most Wanted Cast: Who is in it?

Australian actor Julian McMahon is headlining the cast as Agent Jess LaCroix, the leading man of the team. Jess is a single dad of a daughter, recovering from the loss of his young wife, who passed away in an Afghanistan war. He is known for his performance in ‘Nip/Tuck,’ ‘Charmed’ and the latest, ‘Runaways.’ Joining him is Oscar nominee Keisha Castle-Hughes, who adds some sass and humor as the FBI analyst Hana Gibson. Her notable works include ‘Whale Rider,’ ‘Game of Thrones,’ and ‘Piece of My Heart.’

YaYa Gosselin depicts the role of Jess’ daughter Tali, Kellan Lutz essays the character of Agent Ken Crosby, an expert in military intelligence. You may know him from ‘The Twilight Saga,’ ‘90210,’ and ‘The Legend of Hercules.’

‘Absentia’ fame Roxy Sternberg plays a streetwise Agent Sheryll Barnes, who is also an ex-NYPD detective. ‘North of 60’ actor Nathaniel Arcand enacts the role of Jess’ brother-in-law, Agent Clinton Skye, a sharpshooter with a professional law degree. He is also known for featuring in ‘Supernatural,’ ‘Smallville,’ and ‘Murdoch Mysteries.’

After Sela Ward’s exit from ‘FBI,’ ‘Law & Order’ star Alana De La Garza has been promoted to the main cast for ‘FBI’ season 2. Hence, she appears in a recurring role on ‘FBI: Most Wanted,’ as the Assistant Agent in charge, Isobel Castille.

Check out the first look of ‘FBI: Most Wanted season 1,’ as you gear up for its release on CBS.