FBI: Most Wanted Season 2: All The Details You Need to Know 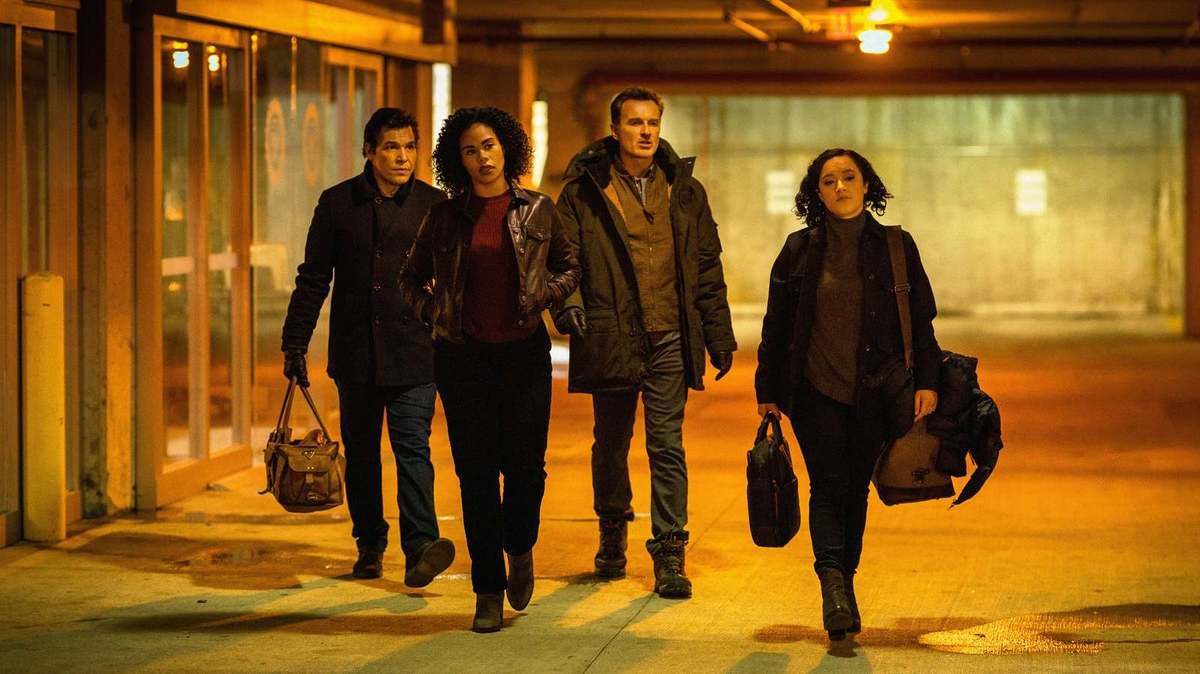 ‘FBI: Most Wanted’ is created by René Balcer and is a spin-off to Dick Wolf’s crime drama ‘FBI’. The story follows the special division of the FBI, responsible for tracking down and capturing the most notorious criminals on the FBI’s Most Wanted list. Just like its predecessor, ‘Most Wanted’ opened to rave reviews from fans. So this naturally brings us to the question: will there be an ‘FBI: Most Wanted’ season 2? Read on to know!

‘FBI: Most Wanted’ season 1 premiered on January 7, 2020, on CBS. After spanning 14 episodes, it ended on May 5, 2020. It is to be noted here that the first installment of the show had originally been commissioned for 16 episodes. However, on March 13, 2020, Universal Television suspended production due to the impact of the coronavirus outbreak. Two episodes were left to be filmed and were left unaired from the inaugural edition. So, unfortunately, if you were looking for FBI: Most Wanted episode 15 release date, the news is that the first season has come to an abrupt end.

As far as the next season goes, here is the good news! ‘FBI: Most Wanted’ has been recommissioned for a second edition. Well, the news does not come as a surprise. First up, the first season opened to highly good reviews. Its viewership numbers hovered around the 7-million mark, which was already a very good indication for the show’s future. Moreover, Dick Wolf had launched ‘Most Wanted’ with high ambitions. The spin-off was created to start a list of interconnected shows similar to that of the ‘Chicago’ and ‘Law & Order’ franchises. So, if things move according to plan, we can expect ‘FBI: Most Wanted’ season 2 to release sometime in 2021.

FBI: Most Wanted Season 2 Cast: Who Can be in it?

In its second season, we expect all the lead cast members to make their returns and reprise their original characters. We can also expect to see a couple of new faces in the upcoming outing.