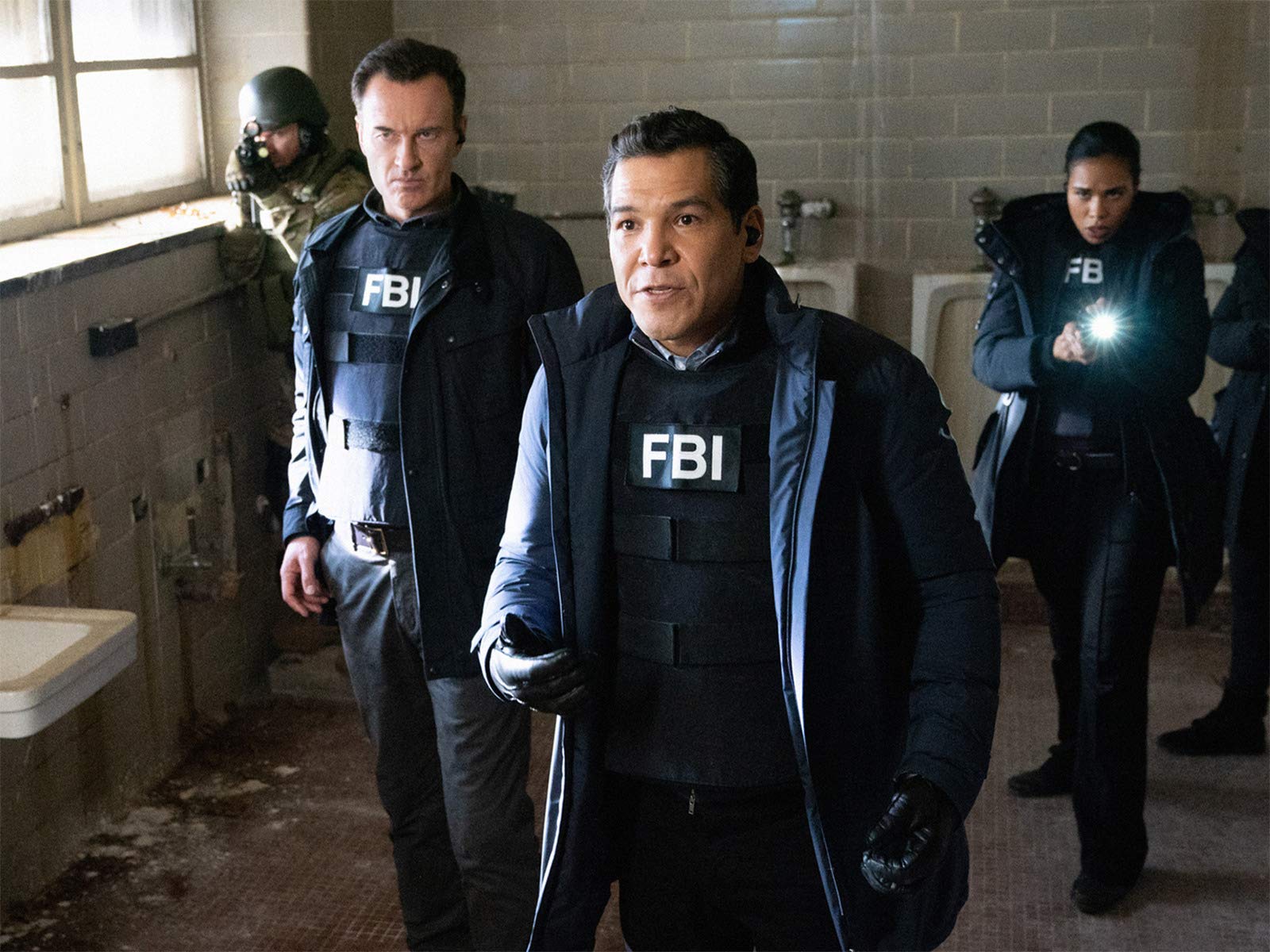 In this week’s episode, the special division faces a critical situation at work when they try to investigate the murder of a fitness enthusiast. The prime suspect turns out to be her husband, who has grave medical issues.  Now let’s dive into season 3 episode 8, and see what it has in store for us!

The show is currently on a break which means that we won’t get new episodes for quite some time. If we look at its schedule, ‘FBI: Most Wanted’ season 3 episode 8 will release on December 7, 2021, at 9 pm ET on CBS. Each episode in the season is scheduled to run for 45 minutes and will drop weekly every Tuesday.

Where to Stream FBI: Most Wanted Season 3 Episode 8 Online?

The best way to watch the eighth episode of season 3 is on CBS at the day and time specified above. You can also catch the episodes on the official CBS website and Paramount+. If you want to live stream the episode, we have good news. ‘FBI: Most Wanted’ is available on FuboTV, Pluto TV, DirecTV, YouTube TV, Xfinity, Spectrum on Demand, and Hulu+Live TV. Once available, the episodes can be bought or rented on Vudu, Amazon Prime Video, Google Play, Microsoft Store, and iTunes.

‘FBI: Most Wanted’ season 3 episode 8 is titled ‘Sport of Kings.’ The episode will focus upon the uneventful robbery of a valuable Kentucky racehorse. On top of that, the groomer will be kept hostage by the thief, who might be up to something even more dangerous than theft. The team will be called upon for their expertise, but they’ll be shocked to discover that the horse’s safety would be more important to everyone rather than the young woman’s life. Lastly, Byron will be prepared to spend more time with Jess as the holiday season commences!

In episode 7, titled ‘Gladiator,’ lifestyle guru Esme Langer gets murdered, and the LaCroix’s team is called to help with the investigation. It was Langer’s birthday, and her husband wasn’t present with her because he had earlier gone through a bad phase in life, and she was blamed for that. So they thought it was a curse that would go away if they were physically separated. Langer’s friend tells the FBI that she has a stalker, and there is a high possibility that the robbery was staged by the stalker as a digression.

The FBI receives a tip from a man who identifies the culprit as Mike Short. On reaching his doorstep, they find his roommate murdered and Short dead from a seeming suicide. However, it turns out that Short is a pedophile who killed himself because he couldn’t stand the idea of going back to prison, and he didn’t kill Langer. LaCroix ends up investigating Langer’s husband, who is reported to have killed his agent because he was making money by indulging in fraudulent activities.

Esme’s husband had been suffering from brain damage which caused him to recklessly kill people, including his wife. He also takes his kids from his sister-in-law’s house until the FBI rescues them. They find him and the children playing basketball in his old school, his last wish before he gets arrested again. Then he kills himself as Gaines faces a tough time registering the events unfolding in front of him.