FBI: Most Wanted Season 3: Everything We Know 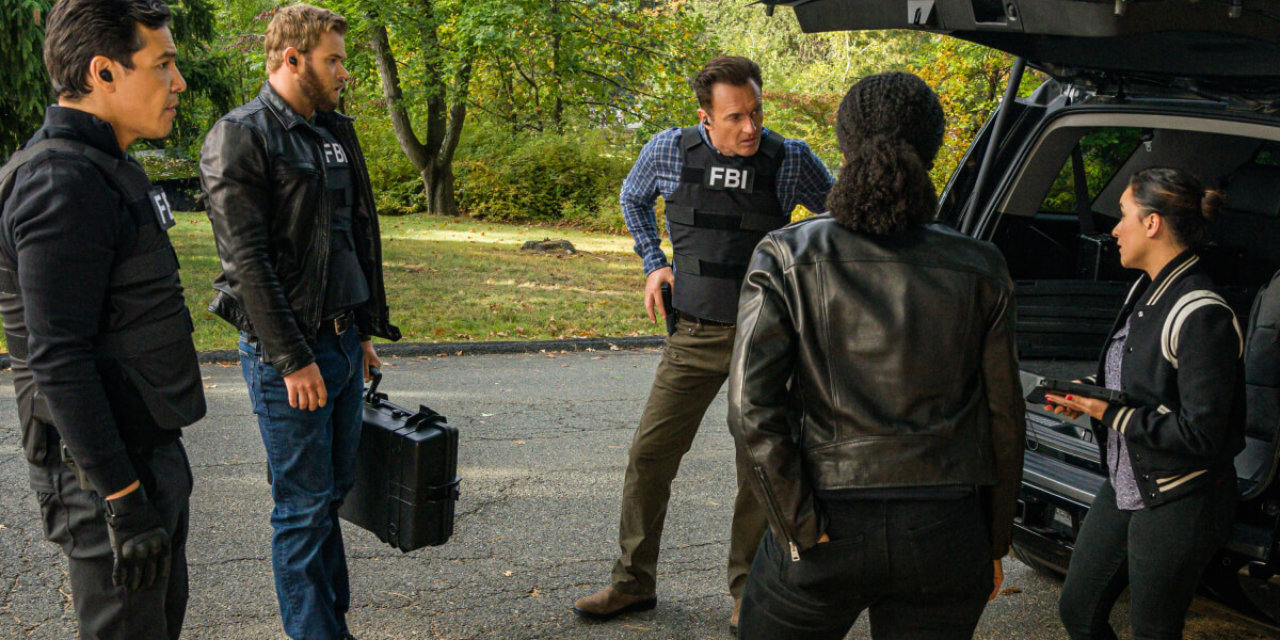 The ‘FBI’ spin-off ‘FBI: Most Wanted’ focuses on the Fugitive Task Force, which is responsible for tracking down and capturing dangerous criminals on the titular agency’s most-wanted list. The team is led by Supervisory Special Agent Jess LaCroix, who works with highly skilled members of the team. While the parent series focuses on the investigative part of a crime, this show highlights the search for suspects or criminals. Created by René Balcer, the crime drama series first premiered on January 7, 2020.

A few critics felt that they would have liked to see more character development in the series. Several viewers also pointed out that the music on the show is too loud and at times drowns out the dialogues. Nevertheless, the viewers keep coming back in large numbers every week. They particularly enjoy the developments in the personal lives of the characters. In addition, the show has been appreciated for touching upon current issues. As season 2 comes to an end, the fans are anxious to know if it will return with the third installment. Here is everything we know!

As for the third season, fans would be overjoyed to learn that CBS gave the go-ahead on March 24, 2021. Despite receiving some criticism, the series shines bright on the rating chart. In 2020, the FBI-centered show was the highest-rated new drama on the network. Moreover, it has Dick Wolf’s name attached to the production as an executive producer, who is also behind the hit franchises ‘Chicago’ and ‘Law & Order’ on NBC. Even though ratings for the sophomore season dipped slightly, the show still ranks among the top 10 out of 21 scripted shows that CBS currently airs.

According to the showrunner David Hudgins, the early renewal has allowed the writers to start thinking about the stories for the upcoming season. Since they have ample time, they could further develop the personal aspects of the characters’ lives. The show has been renewed alongside ‘FBI’ season 4 for the 2021-2022 broadcast season. This means the fans can expect ‘FBI: Most Wanted’ season 3 to release sometime in Fall 2021.

FBI: Most Wanted Season 3 Cast: Who can be in it?

FBI: Most Wanted Season 3 Plot: What can it be About?

In the final episode of the second season, the Fugitive Task Force handles the difficult task of hunting down a federal agent who may have gone rogue. While the professional life of the task force keeps them on their toes, they also have to keep their personal life together. In this season, Jess and his father, Byron, go through some turbulent times in their relationship. But by the end of the season, things seem to take a more harmonious turn as Jess organizes Byron and Marie’s wedding on his farm. On the other hand, Sarah moves in with Jess and Tali but soon begins to wonder if it was a hasty decision.

In the third season, we will continue to see the Fugitive Task Force at their best as they take up new challenges at work. We will also get a glimpse of what lies ahead for Jess and Sarah. But the highlight of the upcoming season will be the three-series crossover event as ‘FBI: Most Wanted’ will join hands with ‘FBI’ to lay the groundwork for the third series of the franchise called ‘FBI: International.’

Read More: Did Nathaniel Arcand (Clinton) Leave FBI: Most Wanted? Where is He Now?