FBI Season 3 Episode 10: What to Expect? 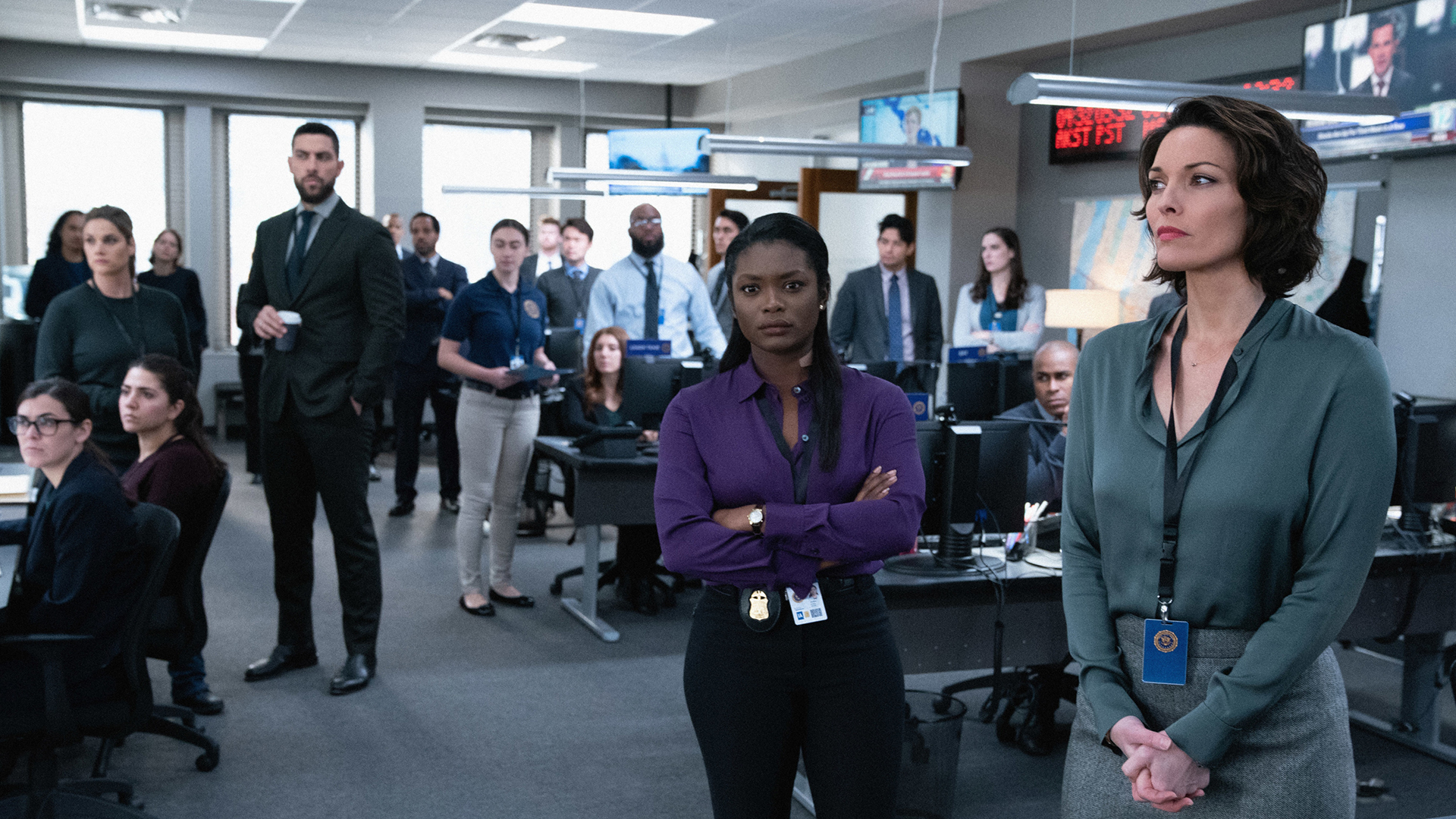 The ninth episode of ‘FBI’ Season 3 delineates the curious case of a journalist who gets abducted. It is believed that her profession attracts enemies and rivals, which has caused this unfortunate ordeal. In case you want an update about the latest episode, you can read our detailed recap. But for now, here’s everything we know about the upcoming ‘FBI’ season 3 episode 10!

If you plan to watch ‘FBI’ season 3 episode 10 on TV, you can switch your screens to CBS at the timeslot mentioned above. If that is not an option, you can watch the new episode for free on CBS’ official website or on Paramount+ (previously known as CBS All Access), just a day after its original broadcast. ‘FBI’ season 3 episode 10 can be streamed on video-on-demand and Live-TV platforms like iTunes, Youtube TV, Apple TV, FuboTV, Vudu,  Amazon Prime Video, and DirecTV.

‘FBI’ season 3 episode 10 is called ‘Checks and Balances.’ The episode is speculated to be about finances or about the monetary transactions that exist in the world of government. We also believe that with every episode, the show is only going to get more interesting as things get tougher for the team.

In the 9th episode of ‘FBI’ season 3, called ‘Leverage,’ a journalist named Addie gets abducted as she is walking down the street. The kidnapper shoots at the witness and shoves Addie into the trunk of a car before driving away. The FBI realizes that the act was premeditated after talking to the witness. But on further investigation, they discover that Addie wasn’t being stalked or threatened by anyone.

The FBI then dives into her professional contacts and comes across a person called Ethan. Ethan was with his girlfriend, Special Agent in Charge Isobel Castille, during the time the incident took place. Regardless, he is called to the building for questioning, and they find out that Addie had been dating his boss, the Senator, who has been separated from his wife for the last six months.

The senator had given her a birthday gift, a smartwatch, and the FBI manage to track it. They find a homeless man with the watch who gives them a location. But Addie is still nowhere to be found. The homeless man admitted to finding the watch inside a building where he saw the kidnapper with Addie. On tracing the building, the FBI chance upon a man named Sergei.

The truth then comes out because Ethan chooses to turn against his boss in favor of justice. It is revealed that the Senator had gotten into an illegal real estate deal with Sergei, which did not end well. In response, Sergei had decided to seek revenge by kidnapping Addie. He just wanted the money he had passed on to the Senator as a part of the deal, which is why he had asked for ransom. Meanwhile, the feds follow the Senator to a park where Addie is also found.