FBI Season 3 Episode 11: What to Expect? 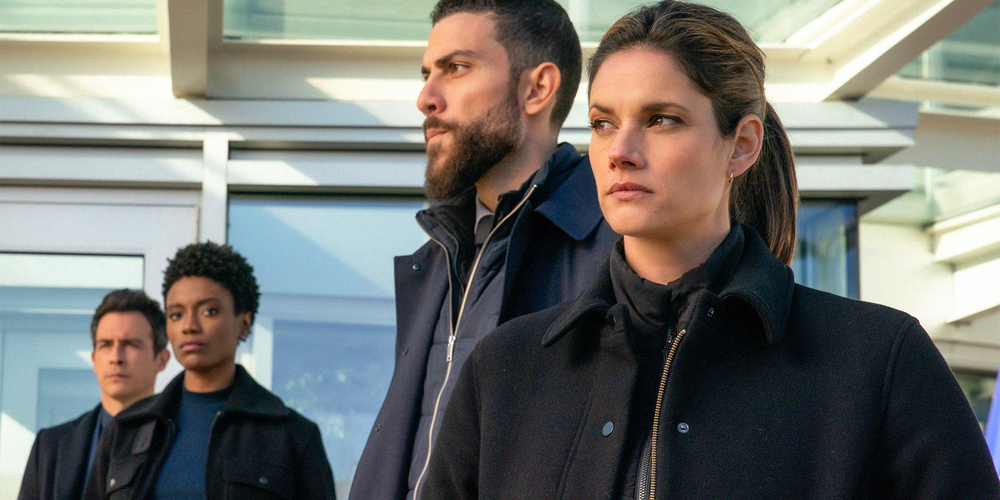 ‘FBI’ Season 3’s latest episode this week focus upon a bank robbery that the FBI needs to investigate. But the robbers aren’t the only ones responsible. There is a group of copycats lurking in the shadows and facilitating crime. If you missed it, you can check out the recap we have provided to catch up with the show. But first, let us see what the upcoming ‘FBI’ season 3 episode 11 has in store!

If you want to watch ‘FBI’ season 3 episode 11 on TV, you can simply tune in to CBS at the date and time mentioned above. If you don’t have a cable connection, you can catch the new episode for free on CBS’ official website or on Paramount+ (previously known as CBS All Access) just a day after it premieres on the original cable network. ‘FBI’ season 3 episode 11 can also be streamed on video-on-demand and Live-TV platforms like iTunes, Youtube TV, Apple TV, FuboTV, Vudu,  Amazon Prime Video, and DirecTV.

‘FBI’ season 3 episode 11 is called ‘Brother’s Keeper.’ Here’s the official synopsis that CBS has outlined for this episode – “After a man is killed by an explosive package shipped to his home, the team attempts to capture the sender and intercept his latest deadly parcel. Also, Maggie tries to trust her younger sister, Erin, is truly staying out of trouble as a new college student in NYC.”

The 10th episode of ‘FBI’ season 3, called ‘Checks and Balances,’ is about a bank robbery. A group of thugs wearing animal masks break into the bank and shoot a security guard named Kirkland. The FBI takes up his case, and it hits the whole team hard because they all know Kirkland personally. It’s even more unfortunate because his wife is sick. Betsy is devastated, and Stuart picks up a fight with the cops because he is against the ways of the law.

The FBI catches hold of a woman who was present during the robbery, and through information gleaned from her, they attempt to find the robbers. But they realize that the robbers are not responsible for Kirkland’s death. Instead, it was caused by some copycats. Through security footage, the FBI discovers that they were helped by cops. Stuart is hellbent on getting justice for Kirkland. He teams up with Tiffany, and together they find the masks that the robbers were wearing. The case then boils down to two suspects – Dixon and Palmer.

It turns out that Palmer’s phone was switched off at the time of the robbery. He claims to have been busy working on a case, so doing that seemed out of line. On further investigation, they catch hold of Kyle Webb, the second copycat. They also find evidence against him, but just as they are about to arrest him, they find him dead in his car. Tiffany then brings in Dixon, who spews out the truth. Palmer is the culprit. Stuart and Tiffany catch him and put him behind bars.