FBI Season 3 Episode 14: What to Expect? 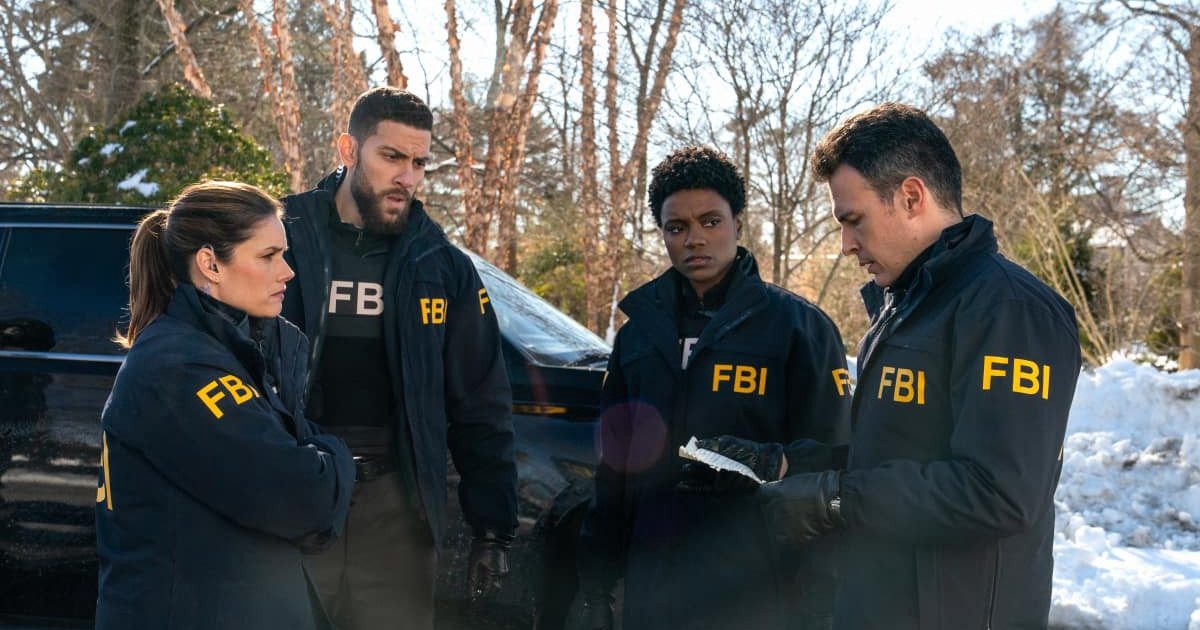 In ‘FBI’ season 3 episode 13, there is talk about a company whose CEO, Nathan, has manipulated its stock records and lied about its contribution to curing cancer. Nathan is then kidnapped by a masked man who also exposes him and his lies to the public. If you missed the episode when it aired on TV, you could take a look at the recap section. Now, without further ado, here’s everything we can expect from the upcoming ‘FBI’ season 3 episode 14!

‘FBI’ season 3 episode 14 will release on May 18, 2021, at 9 PM ET on CBS. New episodes release on a weekly basis, with each episode having a runtime of less than an hour.

With a cable TV, you can watch ‘FBI’ season 3 episode 14 as and when it airs on CBS at the timeslot mentioned above. If you don’t have access to a cable connection, you can watch the latest episode on CBS’ official website or on Paramount+ shortly after its original network broadcast. In addition, ‘FBI’ season 3 can be streamed on video-on-demand and Live-TV platforms like iTunes, YouTube TV, Apple TV, FuboTV, Vudu,  Amazon Prime Video, and DirecTV.

‘FBI’ season 3 episode 14 is titled ‘Trigger Effect.’ In the episode, the FBI will investigate a mass casualty incident that grapples a New York City restaurant. But what they will need to find out is if the accident had any underlying motive, presumably racial in nature. They will also be unaware of the number of people responsible for the shootout as they try to work out if there was more than one gunman involved. Meanwhile, Maggie will begin to notice troublesome behavior exhibited by her co-worker. All in all, it seems like the episode will be stressful for Maggie, who will also face the gunman in one of the scenes where the FBI tackles the mission headlong. Here’s the promo for the next episode!

The 13th episode of ‘FBI’ season 3 is titled ‘Short Squeeze.’ In the episode, Jubal takes up a case related to the death of a stock market executive Tim Davis. The CEO of the company, Nathan, is upset because Davis caused a dip in the company stocks. After a brief discussion with his wife, they bring in a suspect. Street video footage also reveals a man with a rifle who has now disappeared. But they learn that his next target is the guy that they captured as their suspect. Scola and Tiffany find the culprit and take him into custody.

Meanwhile, Nathan is kidnapped by a masked man. The abductor exposes the lies that he had fed to his employees as well as clinical trials related to cancer that went terribly wrong. They find more evidence leading them to a stock trader named Nick, who desperately wants to save Nathan. The team eventually tracks him down, but after learning the truth about the cancer results, he loses his calm. OA intervenes and manages to tackle him. Nathan is finally rescued, and Jubal asks him if he is really capable of helping someone with leukemia. The answer is yes, which means Jubal can now get his son treated. Tiffany tells Scola she is glad to know that he left the high-stakes world of trading when he had to.