FBI Season 3 Episode 5: What to Expect? 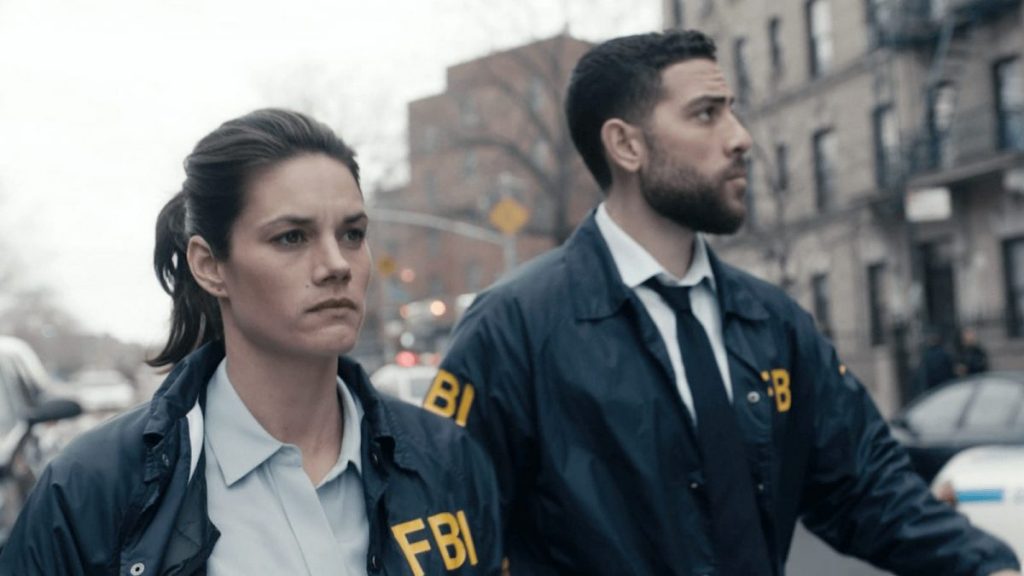 The 4th episode of ‘FBI’ Season 3 that premiered this week is called ‘Crazy Love’. It follows the team as they tackle a case when a shooting at a quinceañera leaves two dead. However, the team believes that the killings might not have been intentional. Maggie is confused when the team decides the best plan of action for using a witness to take down their suspect. You can read a more detailed recap of ‘FBI’ season 3 episode 4 at the end. Here is a quick synopsis of the upcoming next episode.

The upcoming episode is called ‘Clean Slate.’ And here is its official synopsis as outlined by CBS: “The team searches for a young girl who was kidnapped from a cabin during a family vacation; Maggie questions her relationship with Nestor when she learns he hasn’t been completely honest with her.”

When an NYPD police officer is shot and murdered, the FBI team investigates the case of Officer Sanchez. Further investigation reveals that he might have known his killer — Antonio Vargas, the head of the Durango Cartel. The drug kingpin is responsible for around a third of drugs going out of Mexico. He is a globally wanted criminal and now the FBI is after him as well. The team additionally finds a witness who had seen the car — a black sedan. He also recalls the first three letters of the license plate, which spells KFC. The FBI tracks down the car to a warehouse and locates Vargas. He is arrested and brought to the HQ.

However, his foot soldiers abduct an FBI Special Agent and they fit her with a collar bomb. Elise is ordered to enter the HQ, equipped like that. The deal is clear. Release Vargas or see the whole building explode! The team decides to evacuate but Stuart stays behind with Elise. Castille talks to her seniors but they are not willing to release Vargas. The FBI team, however, locates Vargas’s foot soldiers who say that only Vargas knows how to detonate the bomb. Castille finally releases Vargas who, as promised, diffuses the bomb. Elise is safe! But when Castille is questioned by her bosses, she promises that they will catch Vargas again.