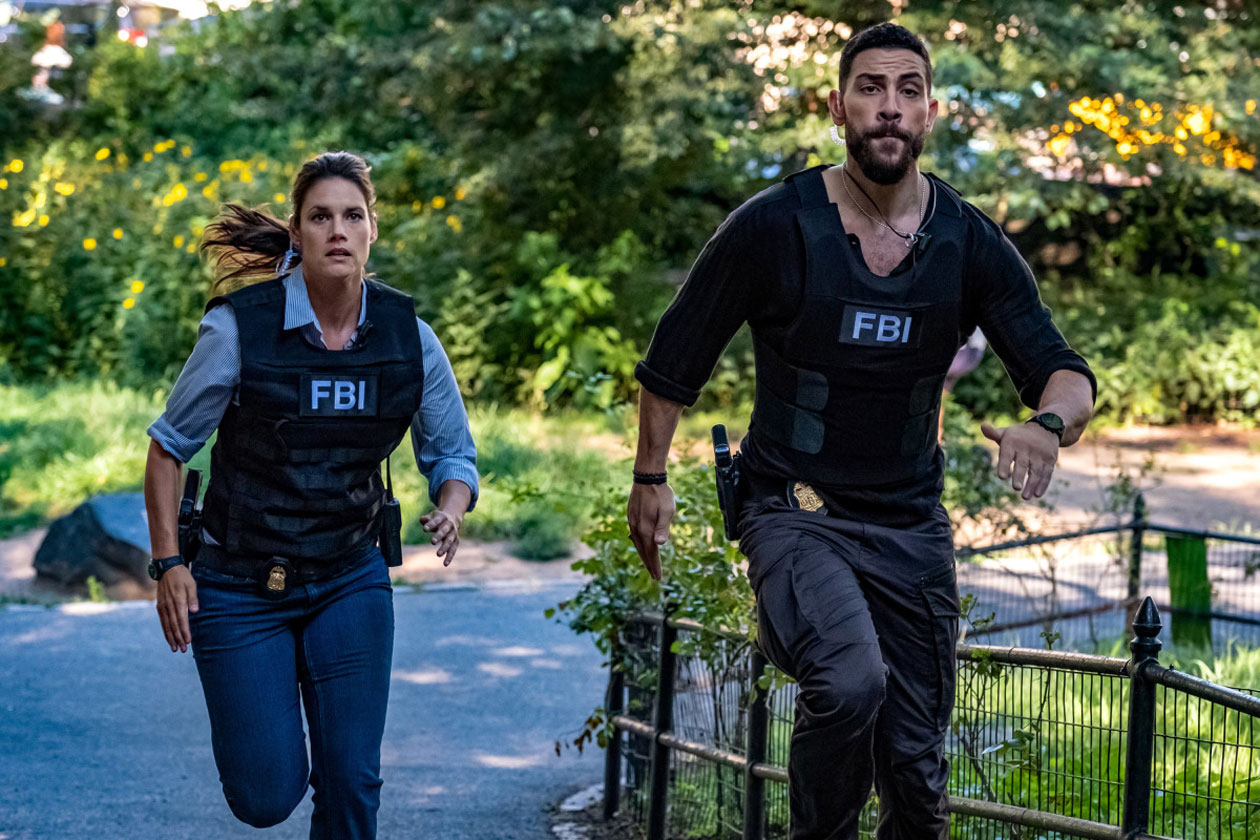 Created by Dick Wolf and Craig Turk, CBS’ ‘FBI’ is an incredibly enthralling police procedural drama series that combines brutal crimes with high-risk situations to give us the best of the law enforcement world. Following the inner workings and connections of an elite team in the New York office of the Federal Bureau of Investigation, it has garnered an extensive fanbase and earned critical admiration thanks to its gripping storylines.

Since its release on September 25, 2018, it has given us a fictional insight into terrorism, gangs, forensics, and counterintelligence, so of course, the previous season was no different. In particular, though, season 3’s finale left us craving more despite wrapping up most loose ends because it was character-focused while still involving a shootout, cartel, and bombs. As some took a break, others embraced new opportunities. So now, let’s find out what’s in store for ‘FBI’ season 4 episode 1, shall we?

‘FBI’ season 4 episode 1, titled ‘All That Glitters,’ is set to air on September 21, 2021, at 8 p.m. ET on CBS. Since season 3 concluded with an episode entitled ‘Straight Flush’ on May 25, 2021, the launch of this season comes after almost exactly four months. We should mention that it was renewed by the network back in March itself, while the 3rd installment was in the middle of its airing schedule. Thus, the audience knew to expect a brand new season and have been eagerly awaiting the same.

Because ‘FBI’ is a CBS original show, the easiest and most feasible way to watch it without any worries is on the channel via your cable subscription at the date and time mentioned above. Having said that, if you don’t have one, you can also stream it live and on-demand on the CBS app and Paramount+. Apart from these, your paid VOD options include Google Play, YoutubeTV, DirecTV, VUDU, FuboTV, Microsoft Store, iTunes, and PlutoTV, amongst others.

In the episode, John Boyd and Katherine Renee Turner will be fulfilling the parts of Stuart Scola and Tiffany Wallace, with Roshawn Franklin playing a Special Agent and Intelligence Analyst named Trevor Hobbs. Additionally, we will see Taylor Anthony Miller as Kelly Moran and Elias Toufexis as Curt Williams, amongst a few others.

‘FBI’ season 4 episode 1, ‘All That Glitters,’ will be the start of a three-hour crossover event that’ll continue on the season 3 premiere episode of ‘FBI: Most Wanted’ and come to a conclusion on the pilot of ‘FBI: International’ that same evening, making the franchise come to life. It is a part of CBS’ fall television premiere week and will revolve around the killing of an Army veteran while on her way home from a yacht party.

This fast-paced drama will also explore the intense pressure Isobel faces as she manages great agents Maggie and OA, while Jubal continues with his role of a motivator despite the issues in his familial life.