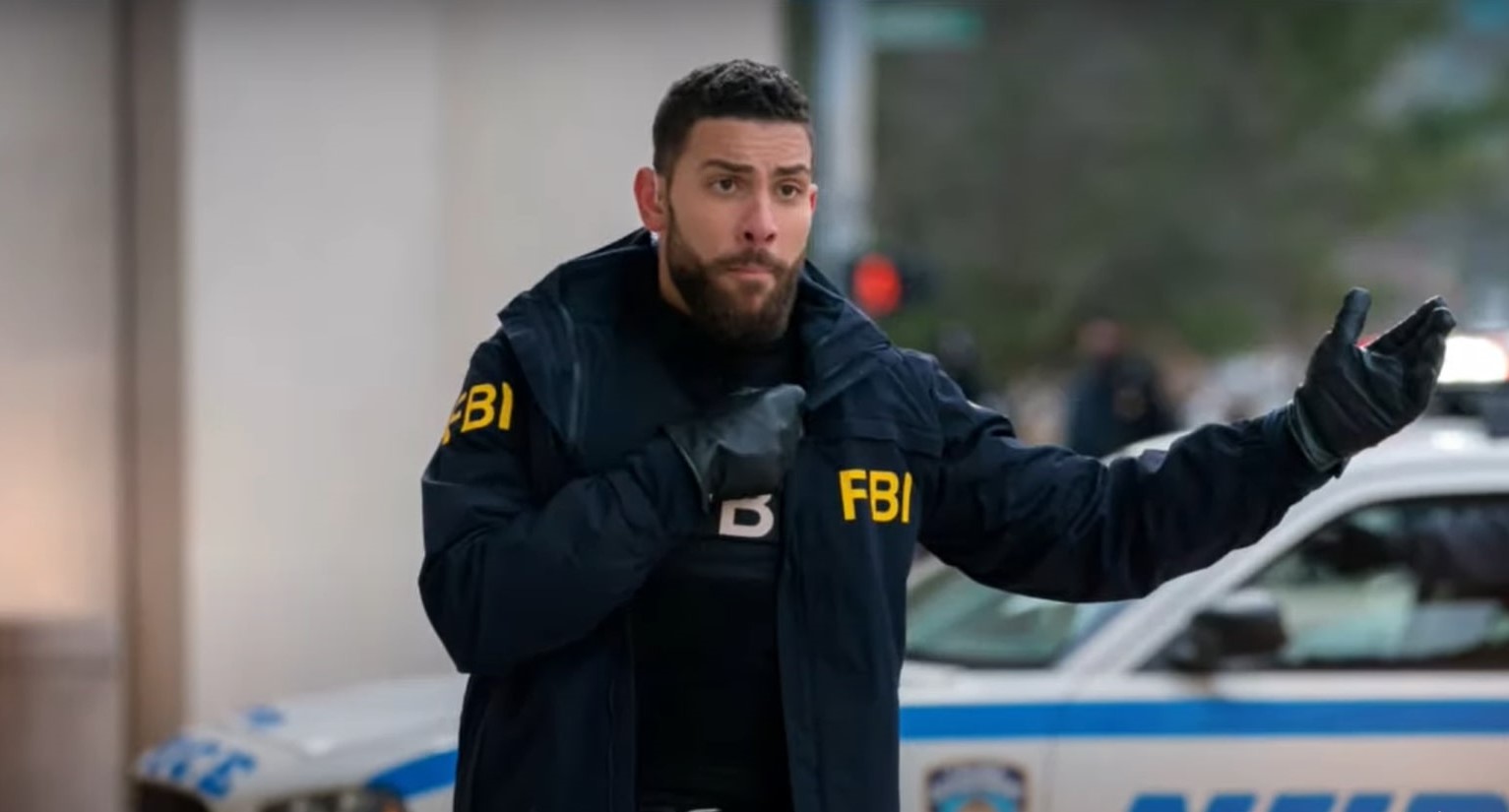 In the fourth season premiere of ‘FBI,’ the team investigate the shocking death of a young woman on her way back from a party. The feds chance upon Julia, a supposed friend of the victim, who is speculated to have the information they need. However, she is just a pawn in the bigger scheme of things. To know how the FBI solve their latest case, check out the events outlined in the recap. Now, here is what the next episode could be about!

‘FBI’ season 4 episode 2 is set to air on September 28, 2021, at 8 p.m. ET on CBS. After three months, the network is back with the fourth season that releases new hour-long episodes every Tuesday.

Because ‘FBI’ is a CBS original show, the easiest and most feasible way to watch season 4 episode 2 without any worries is on the channel via your cable subscription at the date and time mentioned above. Having said that, if you don’t have one, you can also stream it on CBS’ official website after it releases there. You can also watch it live and on-demand on Paramount+. Apart from these, your paid live-streaming and VOD options include Google Play, YoutubeTV, DirecTV, Vudu, FuboTV, Microsoft Store, iTunes, Xfinity, and Spectrum, amongst others.

In the second episode titled ‘Hacktivist,’ Maggie, OA, and the team will be responsible for protecting the city from a hacker who is disrupting healthcare systems everywhere. To get a hold on the case, it will be of utmost importance to dig into the list of patients who recently died because of that. The feds will fixate on a local psychiatric facility where the latest records might be helpful. The gravity of the situation will weigh down on Jubal’s son, who has to be treated at one of the affected hospitals. Although Isobel is against Jubal being involved in the case, he will still persist! Here’s a promo for the upcoming episode!

In ‘FBI’ season 4 episode 1, titled ‘All That Glitters,’ the team is called to investigate the death of a young woman who was murdered on her way home from a party attended by the rich and elite. The feds find a 15-year-old girl Julia who admits that the victim, Nicole, used to send her to these parties where she earned money in exchange for sex. Crosby is also dragged into the case because their search leads them to a veteran, Kurt Williams, who has been on several Army operations with him.

As soon as Kurt realizes that he is being sought after, he successfully makes an escape but not without shooting Crosby in the gut. Special Agent Jess LaCroix is furious at Special Agent Bell for bringing in Crosby without permission which has ultimately led to his death in the hospital. When the feds arrest Kurt, he reveals that he was rewarded $300K for killing Nicole and two others. Once the truth is out, LaCroix reveals that Crosby is alive! He had lied in order to force the truth out of Kurt. The office crew hears about a billionaire named Nathan Tate, who is the mastermind behind the operation.

Julia is astonishingly kidnapped by an unknown person, but the car already explodes in flames before help arrives. However, she is discovered in a warehouse where she tells them about her friend Sunny, Tate’s hostage. A few seconds later, she succumbs to her gunshot wounds. The agents finally corner Tate’s building and are just about to arrest him when the sound of a shot reverberates through the landscape, and Nathan Tate falls all the way down.