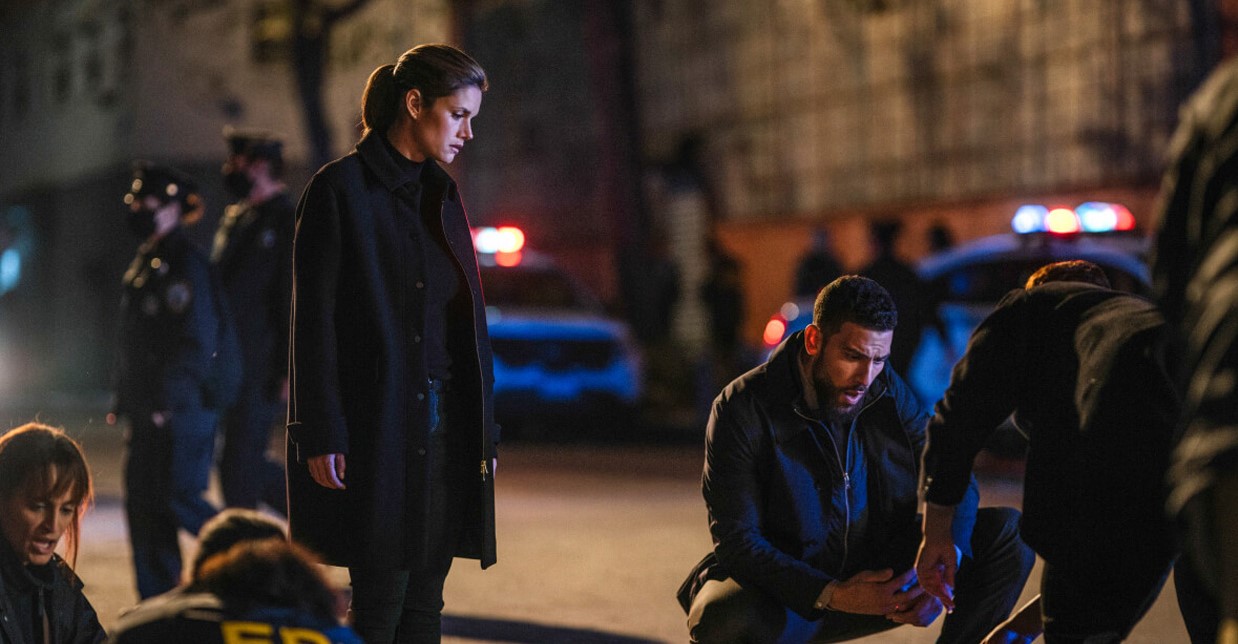 In the second episode of ‘FBI’ season 4, Valentine gets paranoid after a power cut at the hospital prevents his son Tyler from receiving treatment. However, the situation results from an alarming cyberattack that puts the lives of hundreds of children at stake. For a comprehensive take on the latest events, you can refer to the recap. Now, you can go through the details for the next episode!

‘FBI’ season 4 episode 3 is set to air on October 5, 2021, at 8 p.m. ET on CBS. After three months, the network is back with the fourth season that releases new hour-long episodes every Tuesday.

Because ‘FBI’ is a CBS original show, the easiest and most feasible way to watch season 4 episode 3 without any worries is on the channel via your cable subscription at the date and time mentioned above. Having said that, if you don’t have one, you can also stream it on CBS’ official website after it releases there. You can also watch it live and on-demand on Paramount+. Apart from these, your paid live-streaming and VOD options include Google Play, YoutubeTV, DirecTV, Vudu, FuboTV, Microsoft Store, iTunes, Xfinity, and Spectrum, amongst others.

In the third episode titled ‘Trauma,’ the team will try to investigate a series of bombings possibly related to a reserved veterans’ club in New York City. Isobel will assign OA with a task to convince an old army colleague to provide information for a task. However, he will hesitate to approach this controversial man or woman from the past. Speaking of which, his dynamic with that person might reveal secrets we never knew existed. It will depend on how OA balances work and the possible emotional baggage he has. Here’s a promo for the next episode!

In the second episode titled ‘Hacktivist,’ Valentine notifies the office about a cyber attack taking over NY Children’s hospital during his meet-up with Tyler there. The case sabotages the treatment and well-being of 500 children, so a lot rides on the FBI, who now has to find the hacker before there is more damage inflicted. Wallace and Scola catch hold of an outsider named Jason Cooke, who is the prime suspect.

Jason admits that his superior has paid him to hack into the system, but he is unaware of how to turn it around. Furthermore, Tyler’s situation worsens, prompting Valentine to try and perform surgery on him. As long as the system is rigged, there is no way he can help his son. There is a serial killer on the loose as several patients die in hospitals. Seeing Tyler’s deteriorating condition, Valentine approaches the director of the physiatric hospital and forces the man to hand over the patient files.

The team catches hold of John McGuire, a worker at the physiatric hospital accused of murdering patients! Wallace and Scola find the house of his next victim, where Scola shoots the murderer to death. Lydia, who turns out to be the hacker, is reluctant to reverse the hack until Bell begins to plead with her. Since the power cut caused a patient’s death, Lydia is charged with murder besides other felonies.