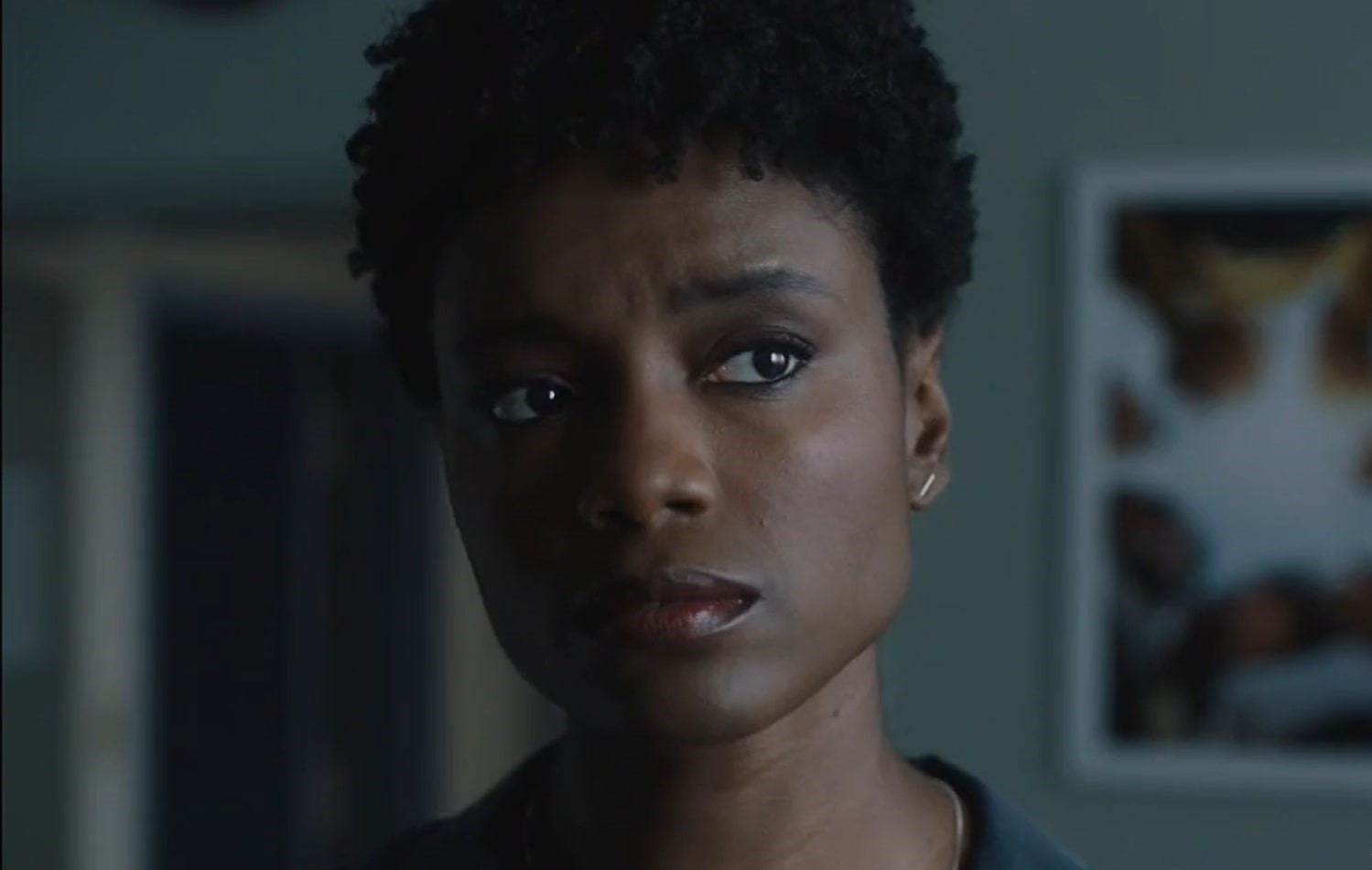 The fourth episode of ‘FBI’ season 4 follows the petrifying case of a serial killer who targets Black and homeless young men. After long hours of investigation, the FBI lands at the doorstep of a Baptist preacher, who also happens to be related to their fellow agent Tiffany Wallace. As matters get complicated, Wallace finds herself in a tight spot. To know if the FBI catch hold of the nefarious killer, take a look at the recap. In case you’re looking for updates about the fifth episode, we have got your back. Here’s everything you need to know!

‘FBI’ season 4 episode 5 is set to air on November 2, 2021, at 8 pm ET on CBS.  The show is about to enter a two-week long hiatus, after which it will resume its usual pattern of airing new hour-long episodes every Tuesday.

Since ‘FBI’ is a CBS original show, the easiest and most feasible way to watch season 4 episode 5 without any worries is on the channel via your cable subscription at the date and time mentioned above. Having said that, if you don’t have one, you can also stream it on CBS’ official website after its release. You can also watch it live and on-demand on Paramount+. Apart from these options, your live-streaming and VOD options include Google Play, Youtube TV, DirecTV, Vudu, FuboTV, Microsoft Store, iTunes, Xfinity, Amazon Prime Video, and Spectrum, amongst others.

‘FBI’ season 4 episode 5 will undoubtedly have relentless drama and suspense along with pivotal character developments or shifts in behavior. Considering how Wallace went against her partner to question her cousin in the fourth episode, Scola might not be okay being on friendly terms with Wallace after what went down. His anger and disapproval might stretch up to a few more episodes!

Episode 4, titled ‘Know Thyself,’ kicks off with a man leaving a bar and then seducing a random man in a van who astonishingly cuts his throat. A few hours later, the FBI discovers the body in a national park situated on the outskirts. The agents find more bodies buried and realize that a total of five murders took place in two weeks. Evidence leads them to one of their co-workers, Tiffany Wallace’s cousin, Terrance, who is a Baptist preacher working outreach in the homeless community.

Although the preacher keeps an active check on the area, he claims that he does not know anything about the murders. However, the FBI finds a video of Terrance outside a nightclub along with a man holding a shovel. Terrance denies being present in the photograph. Wallace’s uncle, in the meantime, berates her for having Terrance in custody. Despite being kept off the case, she talks to her cousin in secret, and he reveals that he is gay. If people figure that out, they will shun him, which caused him to lie about the picture earlier.

Tiffany goes through photos of a list of men who use the same shovel, and one of them turns out to be the bouncer at the nightclub. Using GPS, they track his previous locations, which ultimately proves that he is the killer. Before he gets arrested, he finds Scola at the park and is just about to stab him when Wallace puts a bullet through the killer. She then realizes how Terrance knew about this all along and still refused to talk. So now, he has no choice but to bear the consequences of withholding crucial information from the FBI!