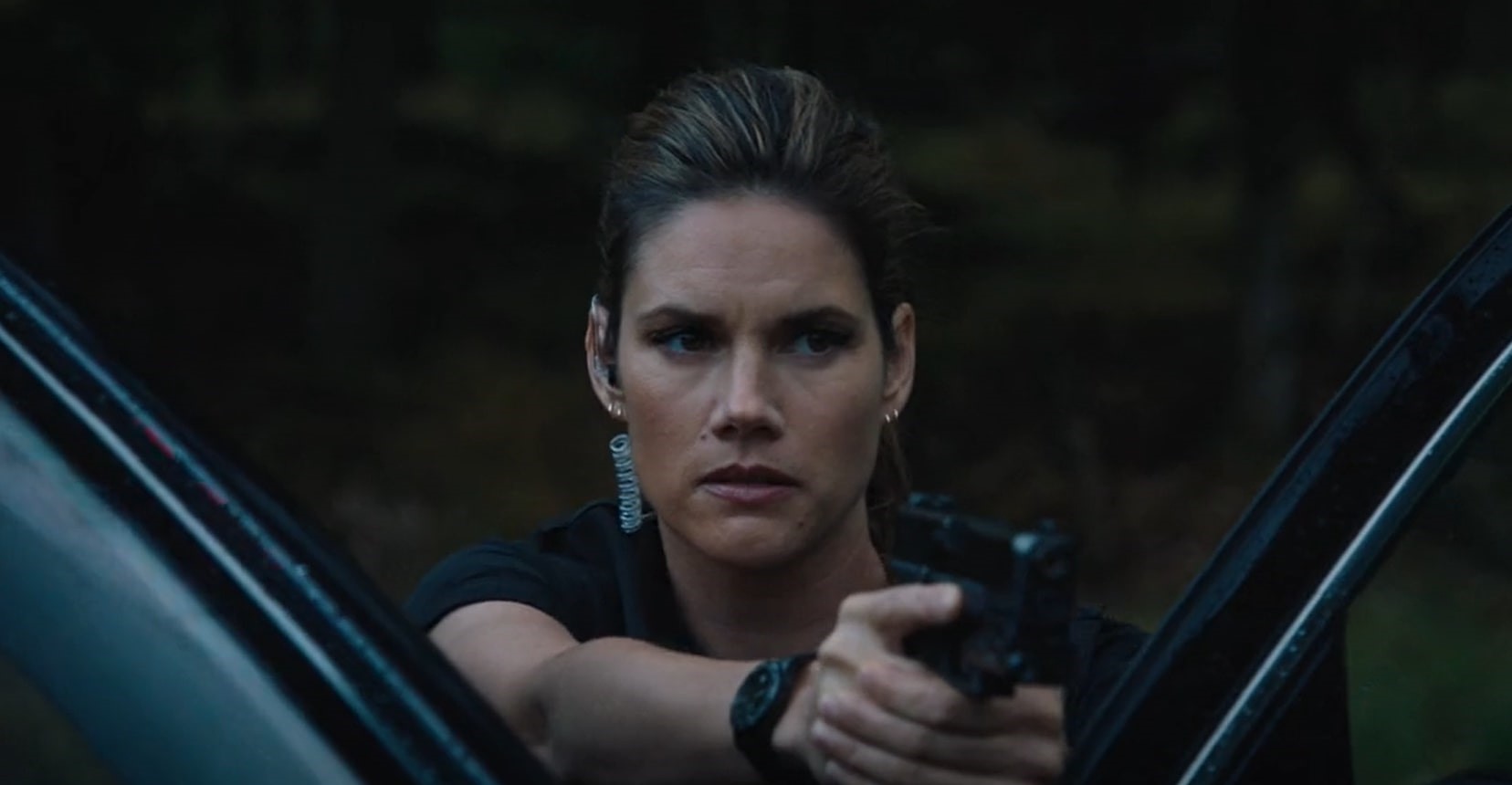 In the latest episode of ‘FBI’ season 4, the FBI is employed to resolve the mysterious disappearance of a rich woman, and the prime suspect at first is her husband. However, the FBI tracks him down only to discover something else about the man, which is completely unrelated to his wife’s possible abduction. Towards the end of the episode, OA has a revelation about his own life. If you haven’t watched the episode, we’re here to tell you all about the latest happenings; head to the recap! Now, you can put your curiosity to rest by going through a brief update on episode 6!

Since ‘FBI’ is a CBS original show, the easiest and most feasible way to watch season 4 episode 6 without any worries is on the channel via your cable subscription at the date and time mentioned above. Having said that, if you don’t have one, you can also stream it on CBS’ official website after its release. You can also watch it live and on-demand on Paramount+. Apart from these, your live-streaming and VOD options include Google Play, Youtube TV, DirecTV, Vudu, FuboTV, Microsoft Store, iTunes, Xfinity, Amazon Prime Video, and Spectrum, amongst others.

In episode 6, titled ‘Allegiance,’ the FBI will pursue a shooter who wants to finish detectives from the same precinct and unit, but the NYPD’s interference will put them under a lot of pressure. This might be the start of a long-term miscommunication between the two parties. Although they are working for the same goal, their methods of approach are completely different.

The matter will also end up affecting Tiffany, who will find herself relying more on her NYPD roots in terms of making decisions. Likewise, her dilemma might also have bigger consequences in the future. You can take a look at the exciting promo for the upcoming episode!

The major case in episode 5, titled ‘Charlotte’s Web,’ is the unusual disappearance of mining heiress Charlotte Kincade. Her husband Alex returns from a business trip to find the house in utter mess. It is believed that Charlotte was abducted in hopes of a ransom, but on further investigation, Alex’s record reveals questionable information about the man. The FBI later catches him in a suspicious rendezvous with Jamie Barker, with whom he has been having an affair. However, they are unable to find any dirt on him besides the affair.

Later, the FBI finds footage of Charlotte running away from a man named Grant King, who turns out to be associated with a sex club. Maggie and OA arrest him and learn about Charlotte’s alter ego — “Astrid,” stemming from one of her hunter fantasies. The running away was a gimmick just to lure men who could actualize her sexual fantasies. After that, they would be taken to a secret apartment where the rest of the scene plays out. From the security footage secured, they realize that she has a stalker who turns out to be a murderer.

The stalker identifies as Andrew Fraiser and is responsible for other murders as well, including the disappearance of Brenda Mason. The FBI realizes that the stalker usually woos the women, but he kills them as soon as they reject him. So the team asks Alex if there’s any place Charlotte could have gone to, and he points towards the inn where he had proposed to her. There, OA finally locates her along with the kidnapper and talks him into letting her go. In the final moments of the show, OA realizes how much he loves his job.