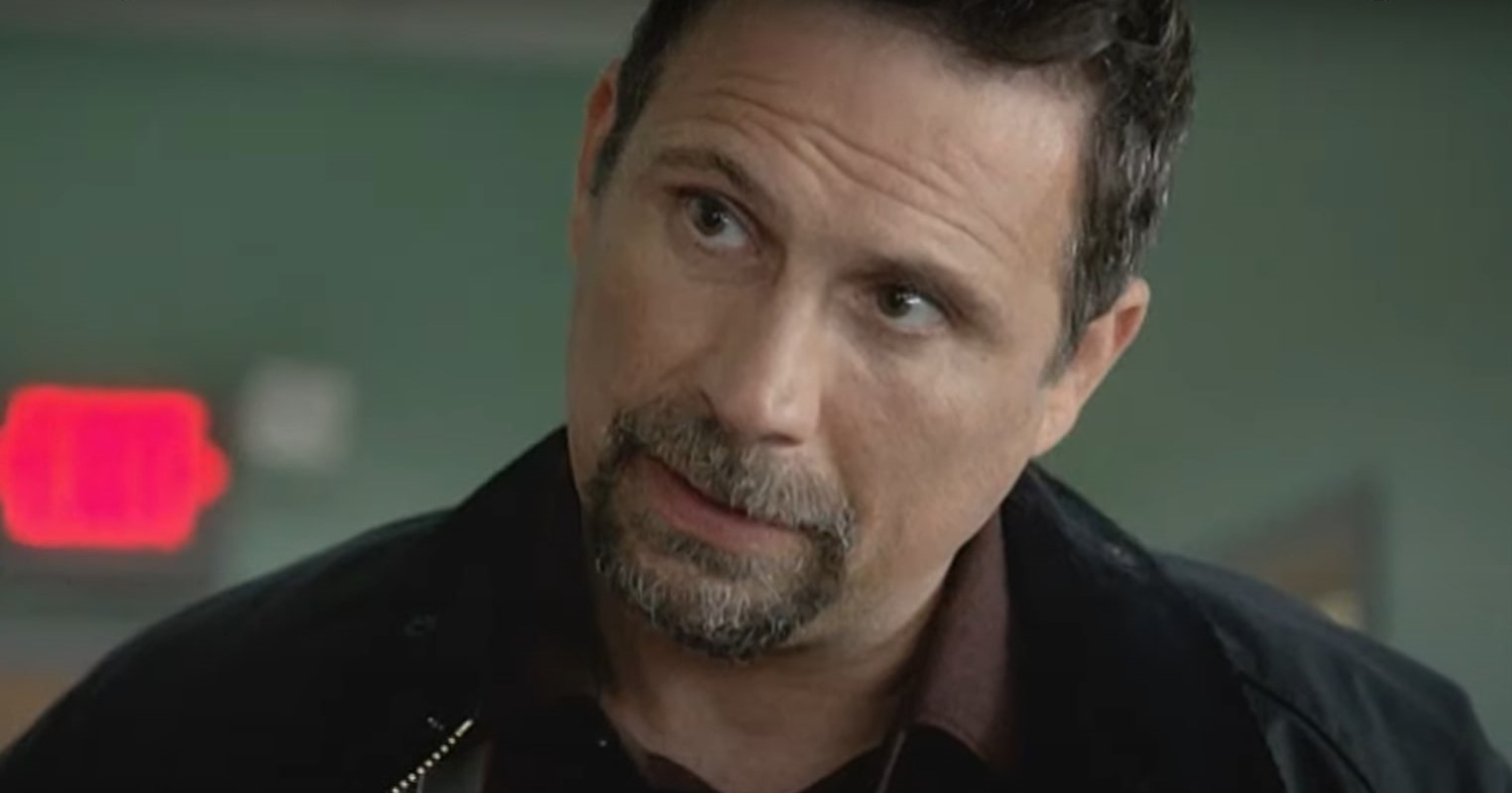 The latest episode of ‘FBI’ season 4 revolves around the murder of an NYPD detective that becomes highly scandalous. The FBI is called to discover the secrets behind the detective’s death, but the NYPD is not happy when they realize that a former drug kingpin is involved in the matter. For a deep dive into the events of episode 6, refer to the recap. Now, let’s walk you through all the details of episode 7!

Since ‘FBI’ is a CBS original show, the easiest and most feasible way to watch season 4 episode 7 without any worries is on the channel via your cable subscription at the date and time mentioned above. Having said that, if you don’t have one, you can also stream it on CBS’ official website after its release. You can also watch it live and on-demand on Paramount+. Apart from these, your live-streaming and VOD options include Google Play, Youtube TV, DirecTV, Vudu, FuboTV, Microsoft Store, iTunes, Xfinity, Amazon Prime Video, and Spectrum, amongst others.

Episode 7, titled ‘Gone Baby Gone,’ will shine its focus upon Maggie Bell’s personal life. As her sister Erin returns from rehab, she will have a hard time striking the perfect balance between her personal and professional obligations. The primary case will revolve around a young girl who is abducted from daycare. The parents of the young girl will also enlist help from the FBI to work a feasible way around a debt they owe to a savage gang in their neighborhood. Maggie’s hands will be full trying to alleviate her sister’s problems and also working on the case of the abducted young girl. To know more, watch the promo!

Episode 6, titled ‘Allegiance,’ starts with NYPD detective James Gerrard’s murder. The case is adopted by the FBI shortly after the incident, considering how the matter has pushed the NYPD into a state of uncontrollable panic. News about another shooting arrives moments later, and the victim turns out to be a detective from the same squad. He surprisingly survives, but when asked if he has any memory of the killer, he says no.

Despite failing to find people who are willing to confess, the FBI realizes that a few detectives were involved in the arrest of a drug kingpin, Rafael Alvarez, which facilitated the disappearance of $200000. As it turns out, the money was stolen by one of the detectives, which could’ve motivated the now arrested drug lord to get them murdered.

When Alvarez is interrogated, he reveals that the money belongs to the DeMarco brothers, but on further investigation, the FBI hears about Ray Rudinsky. Ray identifies as the son of Pat Rudinsky, a cop who was arrested for stealing money from Alvarez. Before his death, Pat had shockingly revealed that he was obliged to remain loyal to the others who actually stole the money and never came clean about their deeds.

As a result, Ray has blamed the cops for initiating his father’s death and shot two detectives. His next target is Ruiz, but Scola and Tiffany rush to her place to guard her, and Tiffany ends up killing Ray instead. In the end, she realizes that she might have to go against NYPD just to take action against Detective Dane, one of the remaining few men who is mysteriously linked to the missing money.