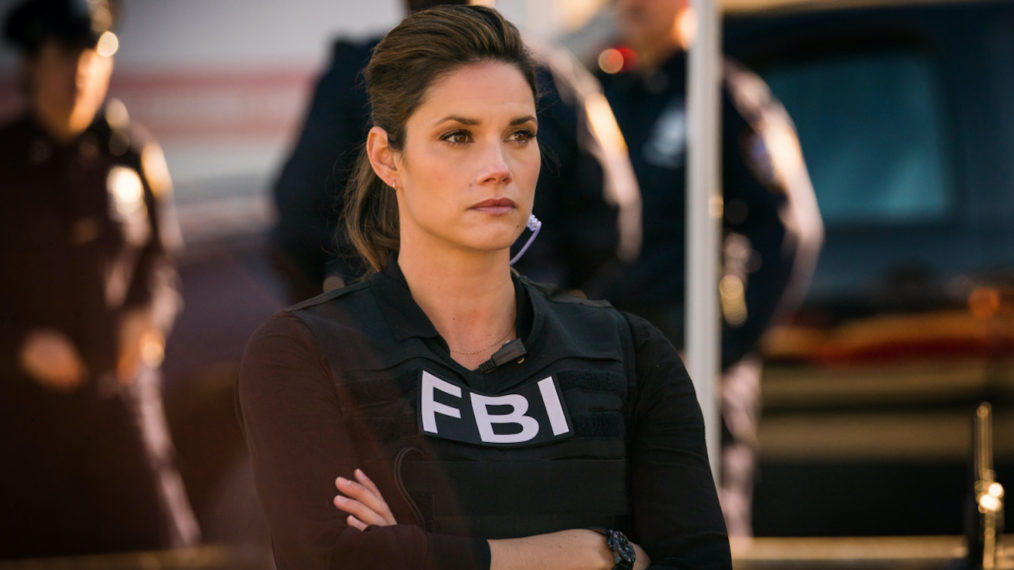 In this week’s episode of ‘FBI’ season 4, a little girl gets kidnapped from a daycare facility as the FBI searches far and wide for the nefarious abductor. Bell finds herself disturbed by an unexpected issue that pops up in her personal life. Valentine, as a result, gets extremely disappointed in her. More of the highlights are mentioned in the recap section. Now, here is everything you can expect from episode 8!

You might have to wait longer for the upcoming episode to air since the show has entered a three-week-long hiatus. So, ‘FBI’ season 4 episode 8 is set to premiere on December 7, 2021, at 8 pm ET on CBS. The show will then continue to release new hour-long episodes every Tuesday.

Since ‘FBI’ is a CBS original show, the easiest and most feasible way to watch season 4 episode 8 is on the channel via your cable subscription on the date and time mentioned above. Having said that, if you don’t have one, you can also stream it on CBS’ official website after its release. You can also watch it live and on-demand on Paramount+. Apart from these, your live-streaming and VOD options include Google Play, Youtube TV, DirecTV, Vudu, FuboTV, Microsoft Store, iTunes, Xfinity, Amazon Prime Video, and Spectrum, amongst others.

The eighth episode, titled ‘Fire and Rain,’ will air during the holiday season. So we can expect it to be a bit more festive as compared to other episodes. It could most certainly follow Bell’s recent decision to stay away from her sister Erin, who might be devastated to know that. On top of that, she is clearly in a rough phase in terms of her addiction. We also don’t know how Bell would fare in her future missions knowing that her sister is still struggling.

Episode 7, titled ‘Gone Baby Gone,’ opens with a masked man abducting a little girl Lucia Diaz from a daycare facility. The FBI is called to investigate, and the first person they approach is Lucia’s mother, Jenny, who seems to be clueless about the kidnapping. However, she suspiciously disappears without a trace, and a thorough background search later reveals that she has threatened and stolen $100k from her former employer.

Wallace and Scola eventually find her and take her into custody. She reveals that her husband earns money by selling drugs, but he owes $80K to a dealer, and they don’t have the money to pay him back. So, she had to steal. Hugo, her husband, is headed to rescue their daughter, who has been kidnapped by the dealer. Wallace and Scola reach him before the drop and learn that Ricky Moreno has taken away his daughter. In the meantime, Bell is alarmed when she realizes that her sister has been spending time with a stranger.

Hugo is wiretapped for surveillance as he is about to make the drop. Things get awry as Ricky shoots Hugo before escaping without leaving his daughter behind. Bell receives news about her sister overdosing, which distracts her, and she accidentally lets Ricky run past. The FBI finally locates Ricky and his entourage of goons before taking Lucia to safety. Bell rushes to the hospital to check on her sister, who survives. Valentine warns Bell against associating with people who pull her down, and so, Bell ultimately decides to stay away from Erin!