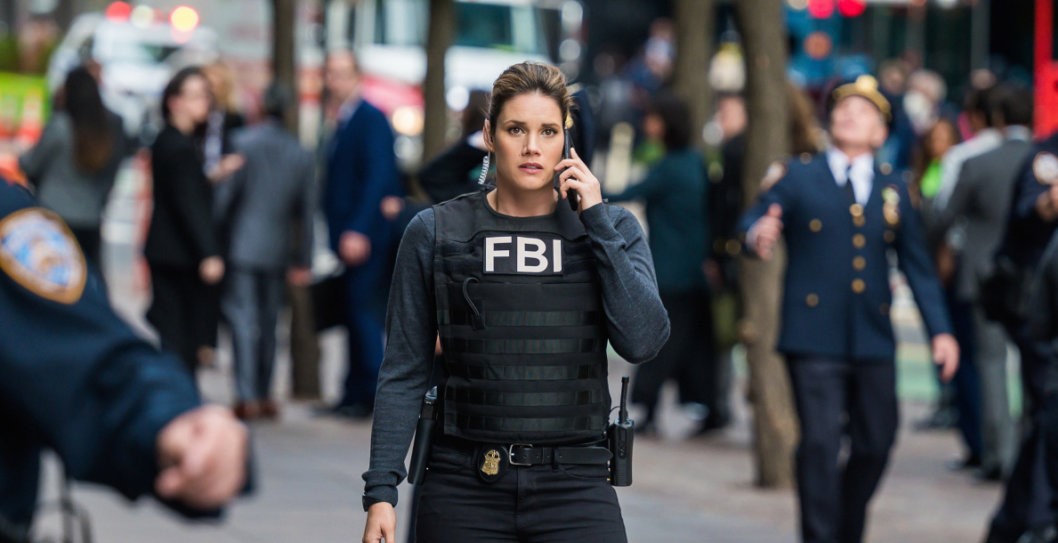 The recent episode of ‘FBI’ season 4 follows the death of a bomb-maker that leads the FBI to a nefarious terrorist operation. Their primary witness is a woman named Hannah, who seems to be unknowingly tied to the terrorist group that wants to see America go up in flames. The final showdown takes place in the basement of an important establishment where Scola puts his life on the line. You’ll find the rest of the episode highlighted in the recap section. Now, we’d like to assemble our thoughts on season 4’s episode 9, along with other important updates!

‘FBI’ season 4 episode 9 is set to premiere on December 14, 2021, at 8 pm ET on CBS. The show will then continue to release new hour-long episodes every Tuesday.

Since ‘FBI’ is a CBS original show, the easiest and most feasible way to watch season 4 episode 9 is on the channel via your cable subscription on the date and time mentioned above. Having said that, if you don’t have a cable connection, you can also stream the episode on CBS’ official website. Additionally, you can watch it live or on-demand on Paramount+. Apart from these, your live-streaming options include Hulu+Live TV, YouTube TV, DirecTV, FuboTV, and Xfinity. Moreover, you can watch the episode on VOD platforms such as Google Play, Vudu, Microsoft Store, Amazon Prime Video, iTunes, and Spectrum.

Episode 9 of season 4, titled ‘Unfinished Business,’ will mark the catastrophic return of Antonio Vargas, one of the most dangerous characters the FBI has tackled. This time, he will find a way to hurt people from within the confines of his prison cell, which means he has a good number of associates working for him on the outside.

Rina will be the first casualty that the FBI will know of in the coming week. While heading to work, she will get shot, and the team will come to terms with the fact that Vargas is now looking for revenge. He is the one responsible for the shooting and will continue to kill until the entire team is down. To know more, check out the promo here!

In the eighth episode of the current season, titled ‘Fire and Rain,’ the feds get a call from the murder scene of a man named Elliot Young, reported to have been a bomb maker. They find a few leads that direct to Hannah Thompson, a lady whose husband was killed in the 9/11 attacks. She informs them that her boyfriend sometimes uses her car. He turns out to be a dangerous terrorist named Felix Ramos, hiding behind a fake identity.

The feds also learn of another associate named Ernesto, besides understanding that their motive is to crush American capitalism. Hannah is sent to meet Ernesto as an informant, but the moment he is attacked by the FBI, he proceeds to fire at them and ends up being shot to death. They seize his phone to keep tabs on the operation and discover the name Carlos Velez, another terrorist who wants to bomb the U.S. financial system to ensure equal wealth for all citizens of the world.

As suggested by the evidence, Hannah’s office at Wall Street is their next target. Her boyfriend Felix is then deemed responsible for breaking into the establishment and planting the bomb in the basement. With seven minutes left to spare, Scola locates Felix’s brother and drags him to the site of the impending explosion. If Felix is unwilling to share the deactivation code for the explosive, his brother will die. In the end, Felix’s love for his brother wins, and he shares the code. The incident then motivates Wallace and Scola to confront their personal issues head-on.