FBI Season 4: Everything We Know 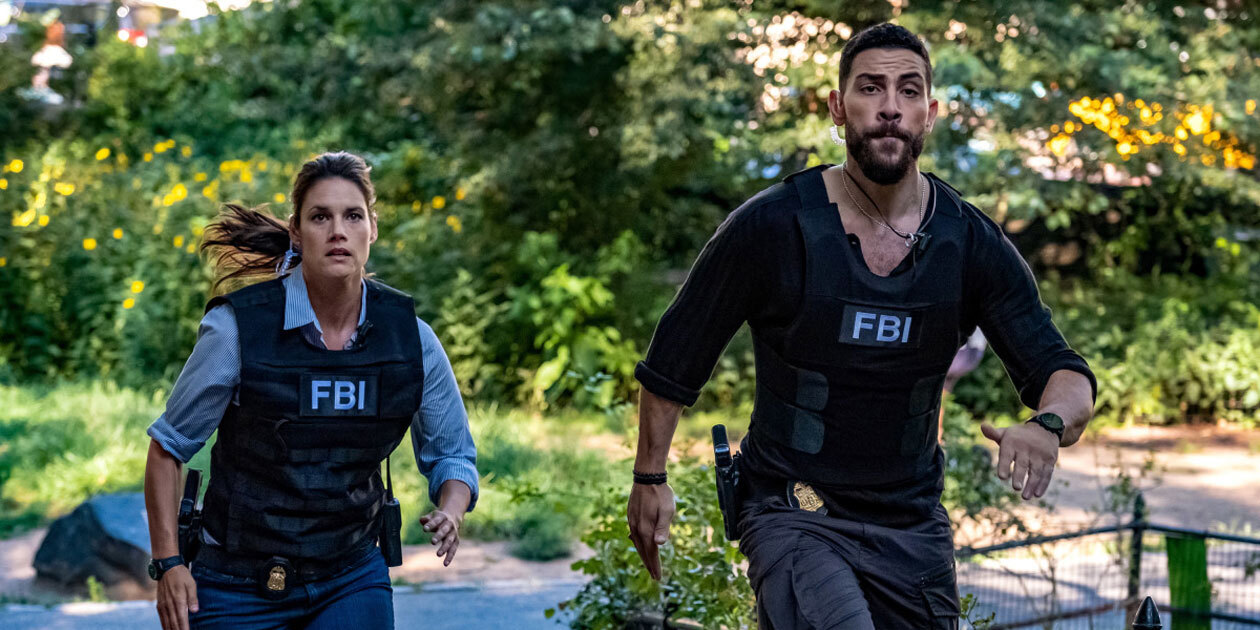 CBS has a long list of procedural drama shows and action series such as ‘NCIS,’ ‘Blue Bloods,’ ‘SEAL Team,’ and ‘S.W.A.T.’ Among these big names, ‘FBI’ has carved a niche for itself on the network. Created by Craig Turk and Dick Wolf, the crime drama television series first premiered on September 25, 2018. It highlights the inner workings of the fictional version of the FBI’s New York office. The elite unit uses their intellect, refined skills, and technical expertise to ensure the safety of the city and the nation. The stars of the unit are Special Agent Maggie Bell and her partner Special Agent Omar Adom “O. A.” Zidan.

The show has strengthened its spot on CBS with the hit formula that combines high-octane action and gripping storylines that a procedural series needs. Taking into account that the writers need to churn out interesting content consistently, the show has proved to be reliable, making it an addictive watch. However, some critics brought up concerns that the series sometimes struggles to distinguish itself from other works of Dick Wolf. But on the whole, the crime series has amassed an impressive number of viewers who are anxious to know if and when their favorite show will return with its fourth edition. Here is all that you must know!

As for the fourth season, we have good news. On March 24, 2021, CBS ordered the fourth installment of the hit FBI-centered show. Despite other popular crime dramas and action series on the network, ‘FBI’ attracts around 11 million viewers every week. It is also the most-watched series by Wolf on any network. The show has also spawned another popular series titled ‘FBI: Most Wanted’ and has recently grown the franchise by adding the upcoming drama ‘FBI: International’ to its banner.

While a release date for season 4 has not been disclosed, we know that it has been greenlit for the 2021-2022 broadcast season. The first two installments debuted in September 2018 and 2019, respectively. But Season 3 was delayed due to COVID-19 and arrived in November 2020. Of late, most networks are trying to revert to their usual release schedules, and that is also the case with the Eye Network. Therefore, if the production team can begin filming in Summer, fans can expect ‘FBI’ season 4 to release sometime in Fall 2021.

FBI Season 4 Plot: What can it be About?

In the third season, the FBI investigates many dangerous and complicated cases. In one of the episodes, the team investigates a case where multiple people are shot dead at a high-end restaurant. In another episode, the team looks into corruption and manipulation in the corporate world. While the job of the elite unit is a high-risk one, it also takes a toll on their relationships and mental health. In season 3, we also see Jubal coming face to face with a woman he has a romantic history with that proved to be destructive. He also learns that his son is diagnosed with leukemia.

Isobel’s personal and professional lives collide when a name from her past crops up, and she is unwilling to let the matter go. Towards the end of season 3, we see that Elise is struggling with anxiety, which is starting to tell on her work. In the fourth season, the special agents and the FBI will continue to take on interesting cases as they navigate personal hardships in their lives. The fans can also look forward to some crossovers with ‘FBI: Most wanted’ and ‘FBI: International’ in the fourth season.