FBI Season 4: What to Expect? 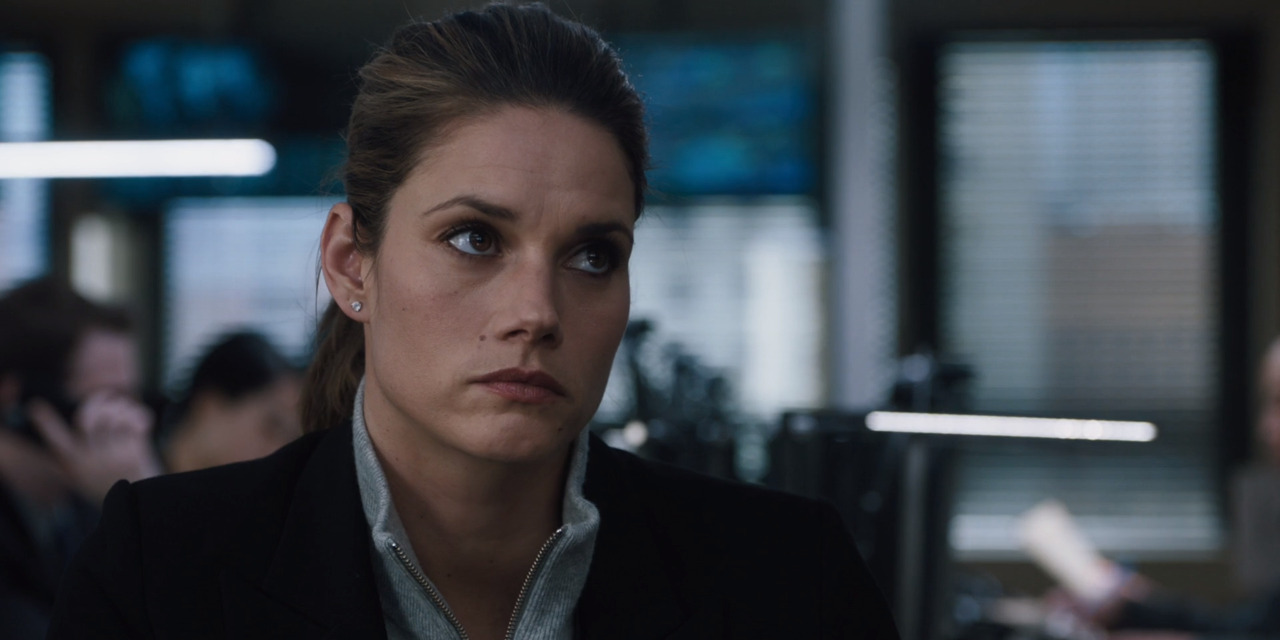 Created by Dick Wolf and Craig Turk for broadcast network CBS, ‘FBI’ is an exciting police procedural show with high-stake crimes and high-tension mystery. The show centers on the workings of an elite Federal Bureau of Investigation team based on the organization’s New York office. Two agents central to the story are FBI special agent Maggie Bell and her junior partner “O. A.” Zidan. After its premiere in September 2018, the show has spawned three seasons amidst considerable viewership and critical approval.

Although a standard fare, the crime drama show is praised for its ensemble cast and intriguing cases that revolve around the themes of terrorism, gang crime, and counterintelligence. After the intense ending of the third season on May 25, 2021, fans must be eagerly waiting to get an update on the fourth season. If you are curious about the release date and other details of ‘FBI’ season 4, we have got your back!

It has been months since the conclusion of the third season. Naturally, you may be waiting for the fourth installment with bated breath. Fret not because the fourth follow-up is already in the books. Aided by the favorable ratings, the show was revived for a fourth haul by the original network on March 24, 2021, months ahead of the third season’s ending. Now, CBS has a date for the premiere! ‘FBI’ season 4 will premiere on September 21, 2021, at 8 pm ET on CBS, as part of its Fall TV premiere week.

Considering the positive reviews and dedicated fanbase, the renewal of the show for another season was inevitable. As of mid-August 2021, the filming for season 4 is underway. Actor Lisa Gorlitsky shared an update with fans on her Instagram handle. The post showcases lighthearted behind-the-scene moments in what looks like a makeshift morgue.

FBI has become one of the fastest developing franchises on television, aided by Wolf’s previous success of ‘Law & Order.’ While renewing ‘FBI’ and ‘FBI: Most Wanted,’ the production network has also announced a third spin-off series, titled ‘FBI: International.’ Therefore, fans seemingly have a lot to chew on in the coming days.

Almost all of the main cast members are ready to return on the next season of the fan-favorite police drama. Among the central members, Missy Peregrym will play the role of Maggie Bell, alongside Zeeko Zaki, who will essay the character of Omar Adom “O. A.” Zidan. The cast ensemble will further feature Jeremy Sisto (Jubal Valentine), Alana de la Garza (Special Agent in Charge (SAC) Isobel Castille), John Boyd (Stuart Scola), and Katherine Renee Turner (Special Agent Tiffany Wallace). Due to the show’s nature, there will be some new additions to the cast of season 4.

FBI Season 4 Plot: What is it About?

The finale of the third season commences with men being killed at a restaurant attack, which leads the team to confront menacing cartel leader Antonio Vargas. The eventual confrontation with Isobel was a long time coming. The team arrests Vargas after a tedious hunt, but Vargas has a surprise arranged for them. Vargas has apparently planted bombs in locations around the city, and the bombs would go off if he is not released.

Maggie and O. A. venture out to Mexico to find about the family of Vargas and use the information as a chip to retrieve the code needed to deactivate the bombs. The code does not seem to work at first, and momentarily, it seems that the bombs have gone off. However, at the end of the third season, the city is saved.

In the fourth season, the show will seemingly bring some more high-stake cases on its plate. The city and the country will come to the brink of devastation, but the agents will rise to the occasion to save the day once more. The season may prepare for a devastating ending, and the agents will have to put their lives at stake getting out of the tricky situations. We can only hope that the subsequent season lives up to its intense and crime-laden premise. The series is well on its way to becoming a sprawling franchise, and the fourth season will hopefully feature some crossovers as well.