When Will F*ck That’s Delicious Season 4 Premiere on Viceland? 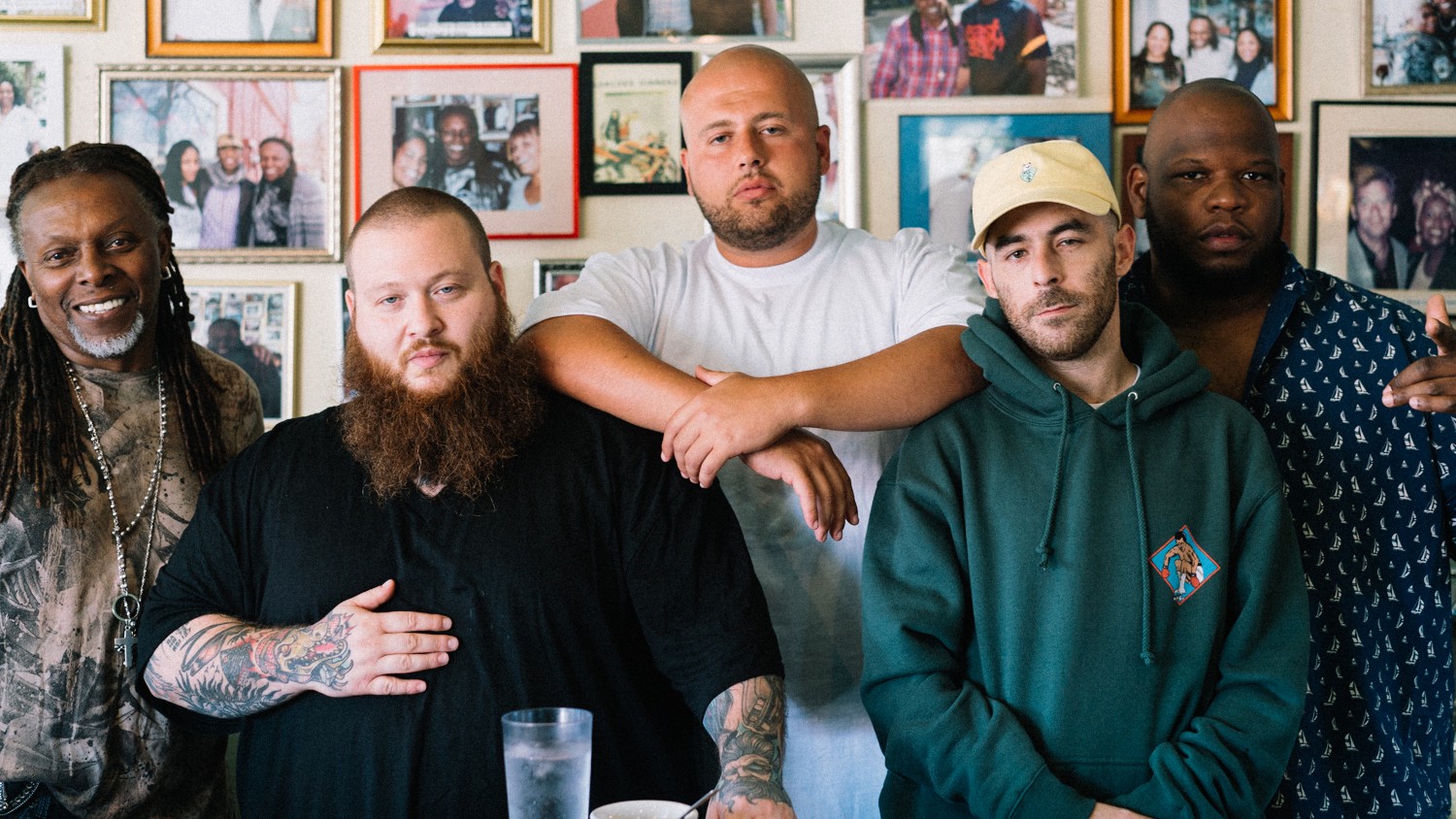 ‘F*ck That’s Delicious’ is an American food documentary series that first premiered on March 3, 2016, on Viceland. It follows the rapper Action Bronson, a former chef, as he travels around the world to different restaurants and tries out various cuisines and local dishes. The show has seen three successful seasons so far. Now, you must be wondering: when will ‘Fuck That’s Delicious’ Season 4 release? Read on.

F*ck That’s Delicious Season 4 Release Date: When Will it Premiere?

The cast of ‘F*ck That’s Delicious’ primarily consists of Ariyan Arslani, better known by his stage name, Action Bronson – an American rapper and former chef. Bronson is known for hosting his talk show titled, ‘The Untitled Action Bronson Show’. After the success of ‘F*ck That’s Delicious’, Bronson went on to publish his first book with the same name in 2017 that talks about his travels and the cuisines across the world. Before starting a career as a rapper, Bronson was a gourmet chef in New York City. Bronson initially also had a YouTube channel where he posted his cooking videos titled ‘Action in the Kitchen’.

What Can F*ck That’s Delicious Season 4 be About?

‘F*ck That’s Delicious’ is an American food documentary that follows rapper and former chef, Action Bronson around the world exploring cuisines from the streets and the best restaurants.

‘F*ck That’s Delicious’ is an engaging show mainly because of the larger than life energy that Bronson projects and his passion for food. The best part is the variety of food that is explored. Bronson is at times seen trying out local food from kebab shops and street stalls, while at other times he ventures into classy restaurants to try out their cuisines. His passion for food comes as a surprise considering his musical background and popstar lifestyle. The overall energy of the show is breathtaking as Bronson enjoys his food, the places he goes to, and his company. This makes the show not become an exclusive food show but a wonderful blend of music, travel, humor, and lifestyle.

Bronson is also seen learning to cook local dishes. He and his companions are all meatheads who venture out looking for the most interesting food joints or chasing a recommendation. Street food exclusive to particular parts of the world is widely featured in ‘F*ck That’s Delicious’. This includes kebabs, sandwiches, shawarma, and burgers. Bronson often visits fine dine restaurants and comments on the presentation of food and the intricacies of cooking.

Every episode of ‘F*ck That’s Delicious’ follows Bronson and his companions traveling around for a specific purpose but end up chasing their craving for food. Season 1 sees Bronson exploring some of the hottest restaurants in America. The gang also heads to Morocco to find the most succulent tagines. In one episode they also end up in Alaska where then dine with an Eskimo.

Season 2 sees Bronson go from his Queens backyard to Tokyo where they all attend a spicy food festival. Season 3 follows Bronson exploring new dishes and food joints. One episode showcases the best Caribbean places in New York City. Bronson tries out everything from fried shrimp prepared with a machete to delicious beef patties. The last two episodes of season 3 were split into two parts. These episodes focus not just on food but on healing and exercise that is essential for the health of both the body and the mind.

‘F*ck That’s Delicious’ is a brilliant show that engages you with the wit and humor of some of the funniest guys around. The friendship they share is wonderful to see and Bronson’s larger than life personality makes you want more. The show not just focuses on food but follows the gang into a life of adventure, encounters, and exploration.

The unpredictability of the show is intriguing, and each episode takes you to a different part of the world, keeping the novelty of the show fresh every time. You also learn a lot about the culture and lifestyle of a place. Season 4 will follow the same format and continue to deliver that much-needed entertainment and relaxation — combined with the cast’s passion for food. Some of the places explored in the next season are Spain, Dublin, and Harlem, among others.

Here’s the trailer from season 4 of ‘F*ck That’s Delicious’: