Will There be a Fear Not With Iyanla Vanzant Season 2? 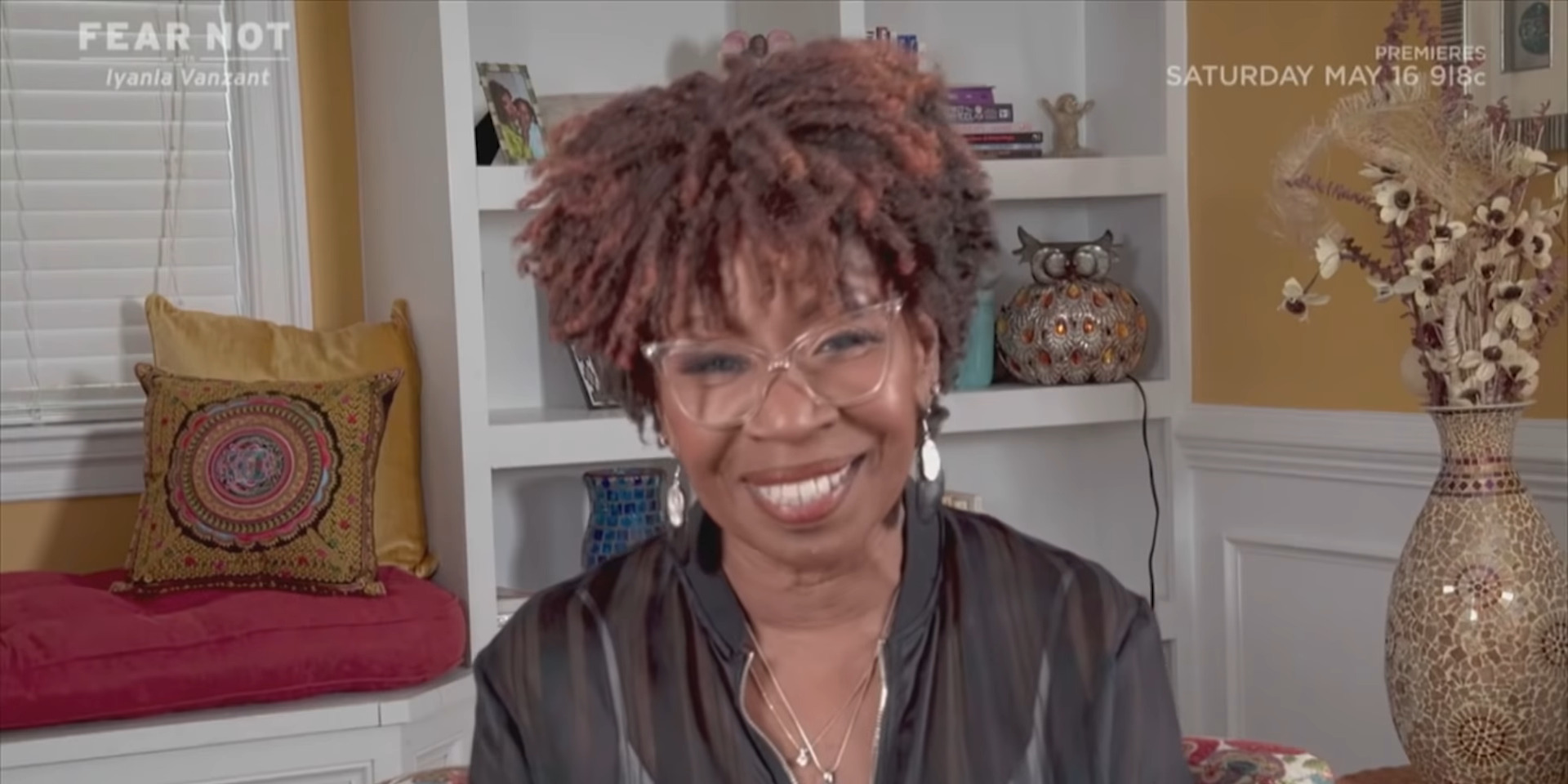 In these times of crisis and uncertainty, OWN Network came up with ‘Fear Not with Iyanla Vanzant,’ an unscripted series starring acclaimed motivational speaker, Iyanla Vanzant. It features Iyanla as she offers valuable insights and some much-needed guidance on how to conquer our mental fears and keep our life in check during the global coronavirus pandemic. Part of the network’s Saturday Night lineup, the uplifting virtual series is brought to us by the Emmy Award-winning Bunim/Murray productions. Now that its first season has ended and in case you are wondering about the release date and other details of ‘Fear Not with Iyanla Vanzant’ season 2, keep reading!

What is Fear Not With Iyanla Vanzant About? Who is in it?

In the inspirational series, Iyanla Vanzant (born Rhonda Eva Harris) provides useful tools to take care of one’s mental health while self-isolating. The current scenario is stressful and overwhelming, to say the least, as, with each passing day, more and more people are falling prey to heightened levels of anxiety, depression, panic attacks, nightmares, fragmented sleep patterns, etc. By inviting notable people on her virtual show, the life coach and author has heart-to-heart conversations wherein she discusses the root cause of fear, and shares tips and tricks to evade it and achieve mental peace.

After being ordained as a priestess in 1983, Rhonda has earned the title of Iyanla, which translates to “great mother.” The ordained New Thought minister is known for her profound words of wisdom and spiritual healing. Iyanla also has a namesake show ‘Iyanla: Fix My Life,’ to her credit, along with other shows like ‘Starting Over,’ ‘Greenleaf,’ and ‘Oprah’s Lifeclass.’ The guest panel comprises “Queen of All Media” Oprah Winfrey, Grammy Award-winning gospel singer BeBe Winans, and financial expert Tiffany “The Budgetnista” Aliche, among others.

Talking about the show, Tina Perry, president of Oprah Winfrey Network, said in a press release, “Now more than ever before we want to provide our audience with programming that unites and uplifts us. We are excited to bring together sisterhood on Saturday nights, and we are grateful to Iyanla and all of the girlfriends for sharing hope and a little bit of light during this time.”