When Does Fear the Walking Dead Season 6 Start on AMC? 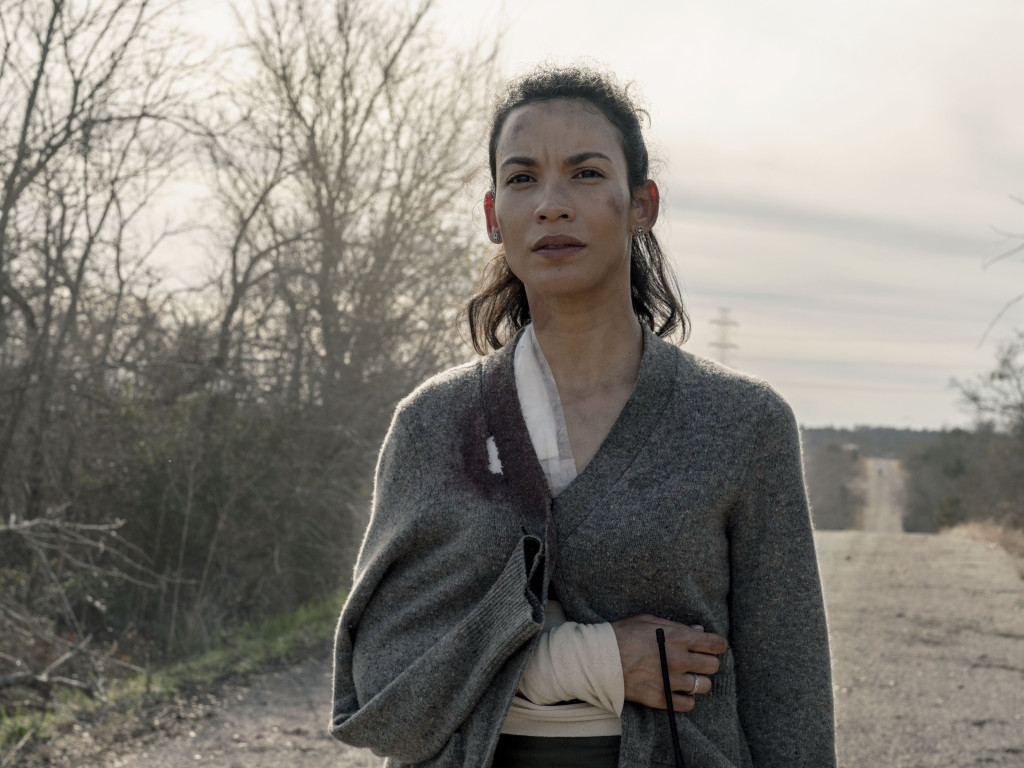 ‘Fear the Walking Dead’ is American post-apocalyptic horror television series that airs on AMC. Created by Robert and Dave Erickson, the series serves as a prequel to the much more successful ‘The Walking Dead‘. Even though the latter came before the former, both the series work in consonance to give viewers the best opportunity to engage with the universe.

Season 1 of ‘Fear the Walking Dead’, consisting of six episodes, premiered on August 23, 2015, and received pretty positive reviews from television critics. Encouraged by its success, AMC renewed the show for a 15-episode Season 2, which premiered on April 10, 2016. Even Season 2 did relatively well in terms of critical acclaim, prompting AMC to renew it again for a 16-episode third season. Season 3 premiered on June 4, 2017, becoming the most critically acclaimed season of the show. Understandably, it was renewed again, and Season 4 was released on April 15, 2018.

A few months after the premiere of Season 4, AMC, to the delight of fans, announced that ‘Fear the Walking Dead’ would return with a fifth season. However, fans’ joy was cut short when news surfaced that an ongoing legal battle threatened to spell the end for the show. Thankfully, the dispute was resolved, and Season 5 made its way to the TV screens in June, 2019.

Now, you must be wondering when will ‘Fear the Walking Dead’ season 6 come out? Here’s everything we know.

Fear the Walking Dead Cast: Who is in it?

The show has quite an extensive list of main characters, some of whom have been present from the first season, while others have joined the show in later seasons and/or exited in later seasons.

Apart from the aforementioned main cast members, there are dozens of other recurring cast members playing minor characters who make recurring and/or episodic appearances.

Fear the Walking Plot: What is it about?

Set initially in Los Angeles, California, and later in Mexico, the events in the show take place amid a zombie apocalypse. It follows the story high school guidance teacher Madison Clark, a widow who is single-handedly raising two children. Madison is also shown to be in a relationship with English teacher Travis Manawa, who has his own familial complications. The couple, along with their children, have to brave an unforgiving world, and have to band together with other people in order to survive. However, even survival does not come easy, and throughout the show, the Madison, Travis and their families have to constantly reinvent themselves in accordance to their immediate circumstances, and have to learn new skills in order to keep themselves alive in a world where only the fittest survive.

In Season 5, the group’s mission is clear: locate survivors and help make what’s left of the world a slightly better place. With dogged determination, Morgan (Lennie James) leads the group with a philosophy rooted in benevolence, community and hope. Each character believes that helping others will allow them to make up for the wrongs of their pasts. But trust isn’t easily earned. Their mission of helping others is put to the ultimate test when the group finds themselves in uncharted territory, one which forces them to face not just their pasts but also their fears. Through facing those fears, the group discovers an entirely new way to live, one that leaves them forever changed.

Fear the Walking Dead Season 6 Release Date: When is it coming out?

As far as the next season goes, we have good news for the fans. On July 19, 2019, AMC renewed the show for its sixth season. Considering the fact that the show has been sort of cash cow for the network, the announcement doesn’t come as a surprise. No release date was revealed, but if we go by pattern of past season premieres, we expect ‘Fear the Walking Dead’ season 6  to come out sometime in April or June, 2020.

While you wait for season 6 to release, you can watch its trailer below.