Fear the Walking Dead Season 6 Episode 14: What to Expect? 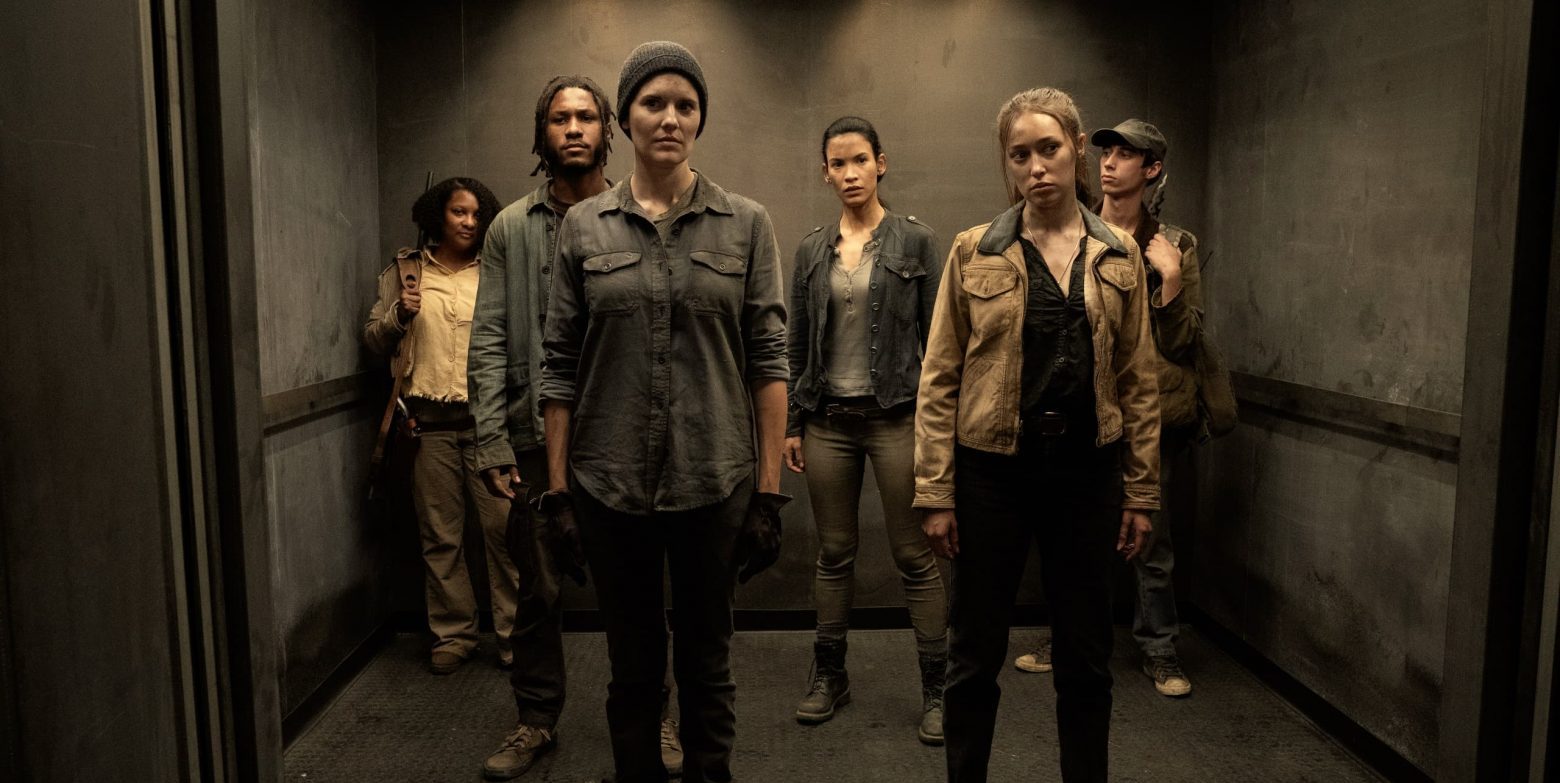 ‘Fear The Walking Dead’ season 6 episode 13 delineates June’s journey starting from the moment she leaves Morgan’s house till the point where she comes full circle and reunites with him. But she now has a powerful ally who might lead them closer to their mission. Although Morgan is still pissed at her, their strife against Teddy is something that binds them together. To know more about the episode, check out the rest of the details that have been outlined in the recap section. Moving on, here’s everything we know about ‘Fear The Walking Dead’ season 6 episode 14!

‘Fear The Walking Dead’ season 6 episode 14 will release on May 23, 2021, at 9 PM ET on AMC. Subscribers of AMC+ can watch the upcoming episode three days before on May 20, 2021, 3 AM ET onwards. The sixth season comprises sixteen episodes, with a new one airing every Sunday.

Where to Watch Fear The Walking Dead Season 6 Episode 14 Online?

If you have a cable TV at home, watch the next episode of ‘Fear The Walking Dead’ (season 6 episode 14) as and when it airs on AMC. You can alternatively go online and check it out on AMC’s official site or AMC+ by logging in using your cable service provider credentials. In addition, you can opt for live TV streaming and VOD platforms such as DirecTV, Fubo TV, Philo TV, YouTube TV, Sling TV, Vudu, Spectrum, and Amazon Prime Video. Subscribers of Hulu can also access the episodes here.

‘Fear The Walking Dead’ season 6 episode 14 is titled ‘Mother.’ In the episode, things will go awry for Alicia, being held as Teddy’s prisoner. The next episode will shift its focus upon her as she reunites with old friends and faces reality. Escaping the wretched confines of Teddy’s territory means that she will have to confront her past and, perhaps, make peace with it. Whatever the outcome, one thing we can be sure of is that she’ll give a good fight. Moreover, June, Morgan, Sherry, and John Sr. will also be plotting their own scheme and devising strategies to defeat the enemy.

In ‘Fear The Walking Dead’ season 6 episode 13 titled ‘J.D.,’ June is devastated after losing the baby. She takes all the blame upon herself before walking away from Morgan, who violently holds on to the bitter aftertaste and lashes out at June. Dwight and his friends then join her on a solo trip where she is abducted by a man revealing himself to be John Dorie. Sherry and Dwight get on their horses to pursue her, but halfway through, Sherry tells him that she is leaving for Virginia to go after Negan.

June opens up about the cabin where she saw the last of John. She tells him that she wants back his second pistol in Teddy’s possession now. But he locks her up, hoping to keep her safe from the fatal clutches of the war. She retaliates by accusing him of abandoning her. John Sr. makes his way back into the cabin and feels something move inside. With no one in his immediate vicinity, he heads out only to find a walker and a squatter. The man warns him about Teddy’s dangerous mission and shoots him. June shows up at the very moment, instructing them to take him inside. Later, he confides in her the real reason he left his son, which isn’t because he didn’t care.

Meanwhile, Dwight has arranged a goodbye pickup truck that will take Sherry away. But things change their course when John Sr. convinces her to stay back and give their relationship another shot. After watching that moment unfold, June hands over the wedding rings to Dwight, who would give them away to their rightful owners. The four of them go back to Morgan’s homestead, where Morgan is introduced to John Sr., the next person ready to fight against Teddy.