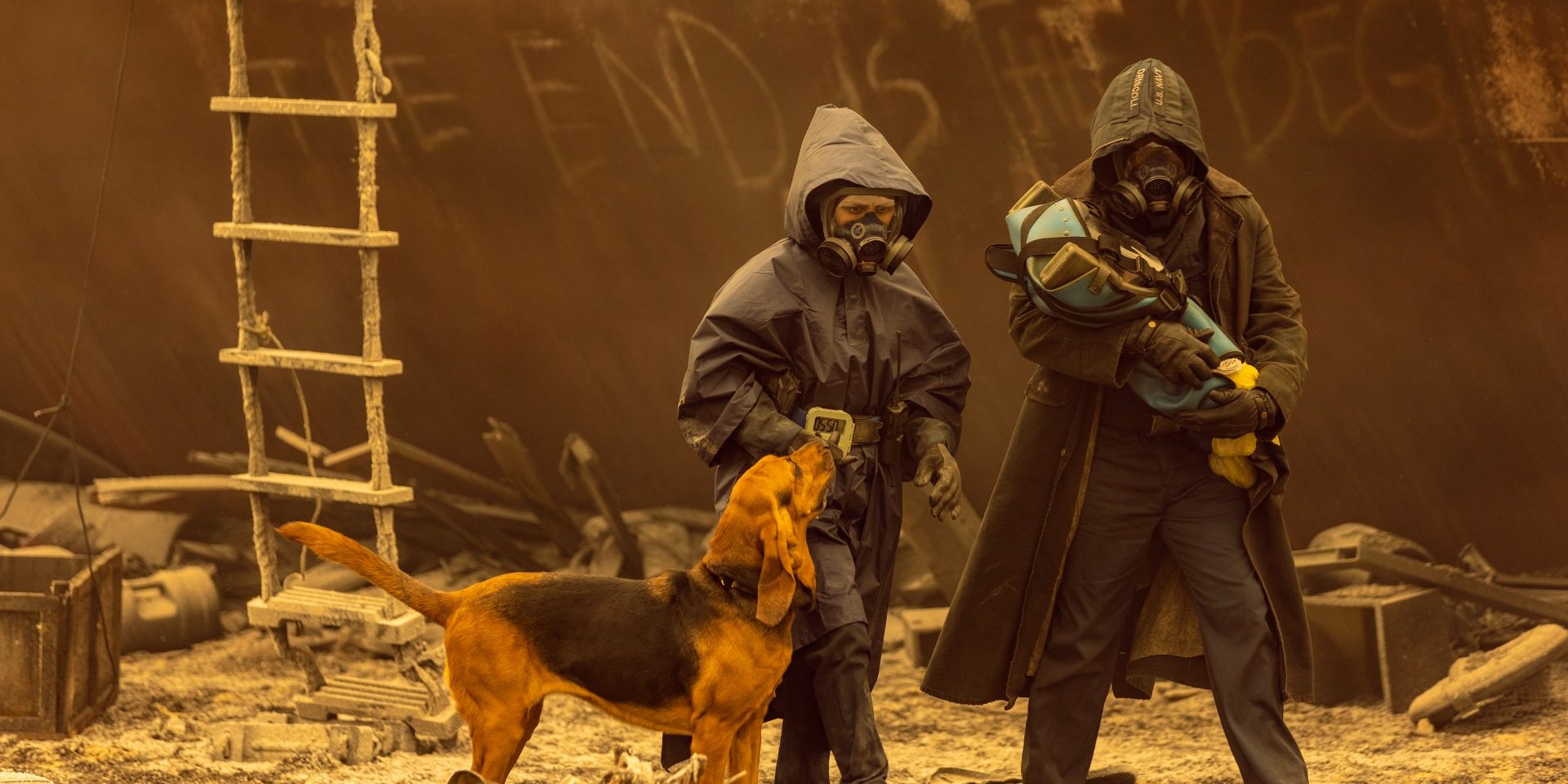 Season 7 of ‘Fear the Walking Dead’ deals with the aftermath of Teddy and his cult’s nuclear attack that has dangerous consequences for Morgan and his friends. The group of survivors is trying to rebuild following the mass destruction, and the third episode showcases their tenuous progress through the perspectives of John Sr. and June. After being on their own for a while, the duo reunites with some familiar faces, but the episode’s ending teases a dark road ahead.

You can read more about the same in the recap section at the end. For readers more curious to find out how Morgan and his group will navigate the threats in an increasingly risky environment, here’s a look at what’s in store for ‘Fear the Walking Dead’ season 7 episode 4!

‘Fear the Walking Dead’ season 7 episode 4 will air on November 7, 2021, at 9 pm ET on AMC. The fourth episode premiered on October 31, 2021, on AMC+. New episodes are broadcast on the channel a week after they land on the streaming service.  The seventh season of the post-apocalyptic drama contains 16 episodes that are 45-50 minutes in length each. Fresh episodes air every week on Sunday.

Where to Stream Fear the Walking Dead Season 7 Episode 4 Online?

To watch ‘Fear the Walking Dead’ season 7 episode 4, cable users can tune in to AMC at the date and time given above. Alternatively, you can watch the episode by visiting AMC’s official website. Subscribers of AMC+ can stream the episode right now by heading here. You can also watch the fourth episode by adding AMC+ to your existing subscription to Amazon Prime Video.

Additionally, you can choose to stream the upcoming episode on Fubo TV, Sling TV, Philo TV, YouTube TV, Hulu LiveTV, Xfinity, and DirecTV. You can also opt to purchase the latest episodes of ‘Fear the Walking Dead’ on VOD platforms such as Spectrum, iTunes, Google Play, or Vudu.

The fourth episode of ‘Fear the Walking Dead’ season 7 is titled ‘Breathe With Me.’ It will revolve around Sarah’s search for her brother, Wendell. The episode is likely to solve the long-standing mystery surrounding the fate of Wendell. He wasn’t seen during the doomsday cult’s nuclear attack, but Sarah believes Wendell is at Valley Town. Sarah’s search won’t be easy, and she is likely to come up against a deadly survivor who could have hostile intentions. We could also get a glimpse of Strand’s grand plan in the upcoming episode. Here’s a promo for episode 4!

Episode 3 of ‘Fear the Walking Dead’ season 7 is called ‘Cindy Hawkins.’ It depicts the lives of John Sr. and June as they try to cope with life in the bunker while waiting for the surface to become safe again. However, the bunker is slowly crumbling and making the duo’s survival difficult. The bunker’s wall collapses and reveals a torture room used by Teddy. The wall also ends up destroying John’s alcohol stash, and he begins to experience withdrawal-induced hallucinations. He sees Teddy’s last victim, Cindy, and decides to search for her dead body.

John’s visions lead him to the surface, where he kills a zombified version of Dakota. A mysterious group known as The Stalkers who are watching John from afar confront him. They ask John and June to surrender. John realizes that June lied to him about the surface’s safety. John leaves June behind and continues searching for the body. However, he returns just in time to kill The Stalkers and save June.

The duo discovers Cindy’s body, but the bunker completely collapses. John and June are saved by Victor Strand’s men and taken to the Tower. Strand insists he will build a world better than Morgan envisioned. Morgan encourages him to do so but threatens to kill Strand if any of his friends are harmed. Strand pays no heed to Morgan’s threats.