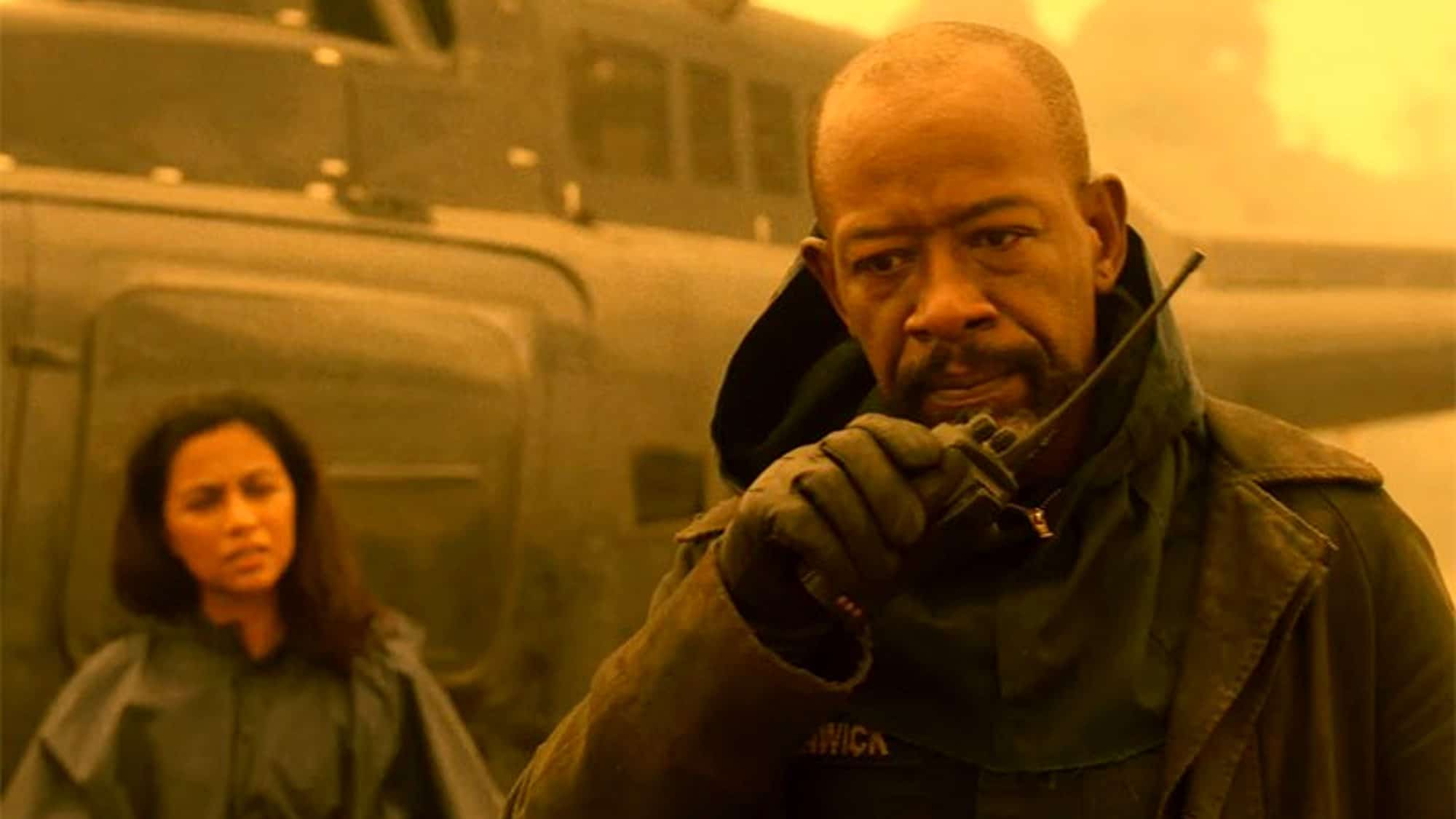 The recent episode of ‘Fear the Walking Dead’ season 7 shines a light on Dwight and Sherry and the dilemma they are faced with after Strand sends them an unsavory reminder. This causes them to reflect on their values and rethink if it makes sense for them to stick together. Our recap section will bring you up to speed with the latest developments. And now, here is all the information you need before the sixth episode of season 7 arrives!

‘Fear the Walking Dead’ season 7 episode 6 will premiere on November 21, 2021, at 9 pm ET on AMC. New episodes of the show arrive on AMC+ a week ahead of their television broadcast, which means some of you may have already watched the sixth episode on November 14, 2021. The current installment of the series is slated to comprise 16 episodes. Typically, new episodes arrive on the television channel every week on Sundays.

Where to Watch Fear the Walking Dead Season 7 Episode 6 Online?

You can watch the sixth episode of ‘Fear the Walking Dead’ season 7 on AMC at the date and time specified above. In addition, the episode will be available on AMC’s official website. If you have subscribed to AMC+, you can watch the episodes of season 7 a week early. To watch the series on the streaming service, click here.

Those looking for more online options to watch the upcoming episode can choose from Philo, YouTube TV, Fubo TV, Sling TV, Xfinity, DirecTV, or Hulu+Live TV. You can also catch the latest episodes on Amazon Prime Video by purchasing the AMC+ add-on. If you want to watch the show this way, you can do so right here. Moreover, there are several VOD platforms where you can watch the season 7 episodes. They are Google Play, Vudu, iTunes, Spectrum, and Microsoft Store.

In the sixth episode of season 7, titled ‘Reclamation,’ fans will get to catch up on what Morgan Jones is up to. He will search for Althea AKA Al, but that may just invite more trouble as he too will become a target. After all, Morgan is not the only one looking for Al, and he will learn that the hard way. The upcoming episode may also shed some light on the Civic Republic Military.

The fifth episode of season 7 is titled ‘Till Death.’ It is revealed that Dwight and Sherry have become vigilantes who go by the name “the Dark Horses.” However, they are forced to reflect on their beliefs when Strand hires an assassin to kill the family the duo had been living with. Apparently, Strand hired Dwight and Sherry to find a woman named Mickey and bring her back to him because he did not want her to share with the others how she managed to escape. So, the act of violence is basically a reminder for the duo to do what they were supposed to do and hand Mickey over.

But Strand’s violent message causes some friction between Dwight and Sherry, who then decide to go their separate ways. Soon after Sherry takes off with Mickey, they are surrounded by walkers. But fortunately, Dwight swoops in and saves them. With that, it is established that the Dark Horses are back on track, and Mickey joins them.

But this new alliance consisting of Dwight, Sherry, and Mickey soon finds another task on their hands as they are surrounded by a group of masked people who want them to locate Padre. The mystery of Padre continues to intensify; it is possibly a location that most survivors want to get to for safety. But as we know, in the zombie-infested universe, there is no place that is truly safe.