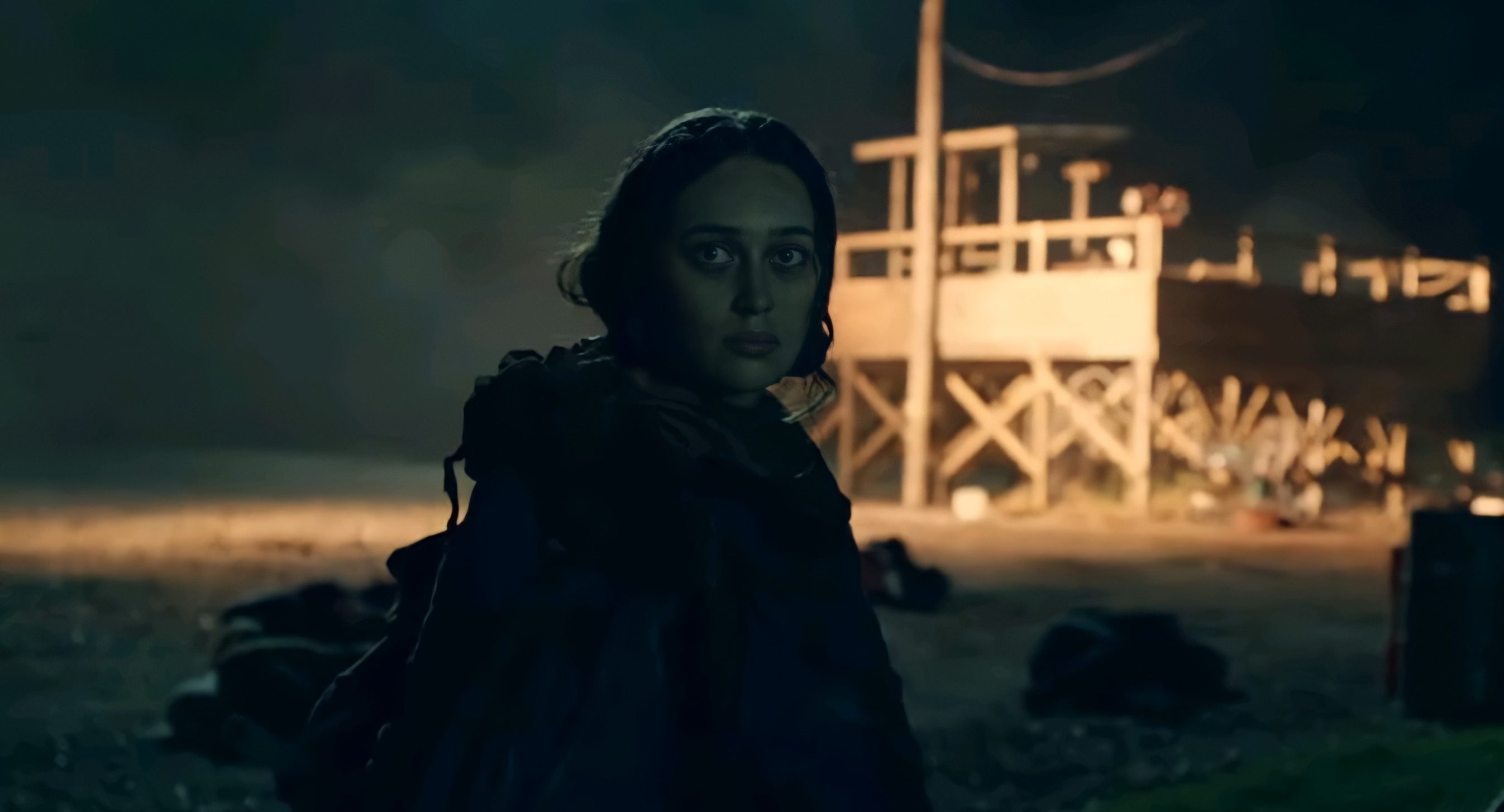 The eighth episode of ‘Fear the Walking Dead’ provides an astonishing midseason finale as Alicia displays all her rage to a stupefied Strand. Upon teaming up with Morgan with the help of Dwight and Sherry, Alicia reveals her journey and aim to Morgan and requests his help. She also discloses startling information about her health condition, making Morgan worry about her future and life. Although Strand finds them in between, Alicia is not ready to follow the path he shows. Now, let’s save the rest for the recap section and get into the details of ‘Fear the Walking Dead’ season 7 episode 9!

‘Fear the Walking Dead’ season 7 episode 9 will release on April 17, 2022, at 9 pm ET on AMC, after the midseason break. The ninth episode will premiere on AMC+ on April 10, 2022, as the streaming platform offers new episodes a week before they air on the channel. The seventh season consists of 16 episodes with a runtime of 43–65 minutes each. The show follows a weekly release pattern, and fresh episodes air on the channel every Sunday.

Where to Stream Fear the Walking Dead Season 7 Episode 9 Online?

You can watch ‘Fear the Walking Dead’ season 7 episode 9 when it airs on AMC at the aforementioned date and time. If you prefer watching online, you can do so by logging onto AMC’s official website and the AMC app. If you are keen on watching the episode a week earlier than its broadcast, you can do so on AMC+ with a subscription.

If you don’t have a cable subscription, you can stream the show online by choosing between Fubo TV, Sling TV, Philo TV, YouTube TV, Hulu LiveTV, Xfinity, and DirecTV. You can also watch the episode on Amazon Prime Video by adding AMC+ to your existing package. Fresh episodes of the show are also available on-demand on Spectrum, iTunes, Google Play, Microsoft Store, and Vudu.

The ninth episode of ‘Fear the Walking Dead’ season 7 is expected to begin with the war Alicia wages against Strand. Even though he doesn’t want to be in it, Alicia’s resolution to conquer the Tower will motivate Strand to gather his own army against Alicia’s. With the walkers posing a horrendous threat in between, every action of Strand and Alicia may have major consequences on the living. The episode is also expected to reveal more about Alicia’s infection and its severe effect on her. With Strand on the one hand and the infection on the other, Alicia can’t risk losing either fight if she wants to reach Padre.

Since the hopes of reaching Padre with the walker reach a dead-end, Alicia will have to find a way to move forward. With the help of Morgan and Dark Horses, she will be hoping that she can. On that note, the upcoming episode may depict the alternatives Alicia can pursue to reach Padre, even though such an expedition can be hard with the infection she suffers. As you are eagerly waiting for the post-apocalyptic show to return with the ninth episode of season 7, watch its promo right here!

The eighth episode of ‘Fear the Walking Dead’ season 7, titled ‘Padre,’ follows Alicia, Morgan, and Dark Horses as they escape the gas and find safety. To a perplexed Morgan, Alicia reveals the help she seeks from him. Alicia needs his assistance to follow a walker to Padre. While they consider the predicament, Strand and his men find them. He offers Alicia a place in the Tower to help him run it. Meanwhile, the walker walks right off a cliff and falls in the water below, forcing Alicia to do the same after refusing Strand’s offer. After Alicia, Morgan does the same.

Strand and his men again find Alicia, Morgan, and the walker, but this time, the leader orders to kill Morgan. While Strand’s men make the walker bite Morgan, Alicia gets bitten in her hand. To a startled Strand, Alicia orders to leave them, and he does. Alicia explains to Morgan that the bite is unharmful since she had already amputated her left arm from the elbow when she was in the bunker. She reveals to him that the walker bit her, and she had to amputate her arm to stop the infection, adding that the infection hasn’t left her body and she is still fighting it.

After her revelation, Alicia and Morgan start to follow the walker to Padre, only for the walker to lead them to Strand’s Tower. Upon reaching her, she learns that Strand killed Will and becomes furious. As a retaliation, she proclaims that she will conquer Strand’s Tower and wage war against him.